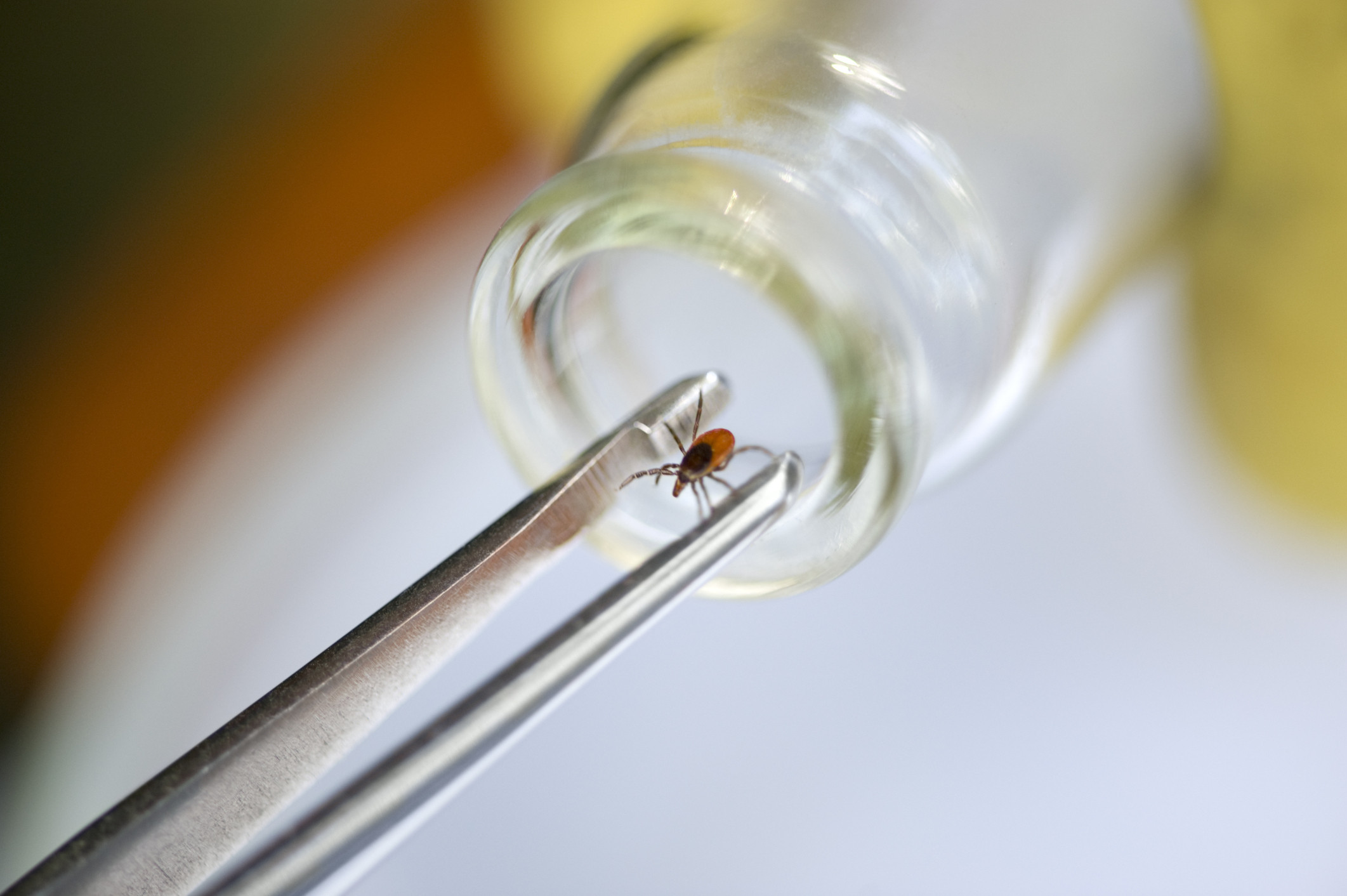 For most of us, springtime marks the return of life to a dreary landscape, bringing birdsong, trees in bud, and daffodils in bloom. But if you work for the Centers for Disease Control and Prevention (CDC), the coming of spring means the return of nasty diseases spread by ticks and mosquitoes.

The killjoys at CDC celebrated the end of winter with a bummer of a paper showing that infections spread by ticks doubled in the United States from 2004 to 2016. (Tick populations have exploded in recent decades, perhaps due to climate change and loss of biodiversity.)

The most common infection spread by ticks in the US is Lyme disease. There were 19,804 confirmed cases of Lyme in 2004, compared to 36,429 in 2016. Because of incomplete testing and reporting, these numbers are almost certainly an underestimate. There may be as many as 329,000 cases of Lyme disease in the United States every year. New England, the mid-Atlantic states, and Minnesota and Wisconsin account for 95% of reported cases.

While Lyme disease may lead to fever, rash, meningitis, Bell’s palsy, and arthritis, it rarely kills. More worrisome are surges in deadly diseases spread by ticks, such as Rocky Mountain spotted fever, anaplasmosis, ehrlichiosis, and babesiosis.

Rocky Mountain spotted fever (RMSF) is a misnomer. Although it occurs throughout much of the United States, including the Rocky Mountains, it is most common in southern Appalachia and the Ozarks; 60% of cases are diagnosed in North Carolina, Tennessee, Arkansas, Missouri, and Oklahoma. Reported cases of RMSF rose from 1,713 in 2004 to 4,269 in 2016. Patients with RMSF have high fever, headache, belly pain, and a rash with pinpoint red dots or red splotches. The rash may not be present early in the disease. Even with treatment, RMSF is fatal in up to 4% of cases.

Babesiosis is a tickborne disease that mimics malaria, leading to hectic fevers, headache, body aches, anemia, and liver and kidney damage. Cases rose from 1,128 in 2011, the first year it was a reportable disease, to 1,910 in 2016. In the US, it is most common in coastal New England and parts of New York, New Jersey, Wisconsin, and Minnesota.

As if that wasn’t enough to worry about, we are still discovering new infections spread by ticks, including Bourbon virus, which killed a man in Bourbon County, Kansas, in 2014, and Heartland virus, first diagnosed in two Missouri farmers in 2009.

If infections spread by ticks have increased steadily, infections spread by mosquitoes tend to have more of a waxing and waning pattern. West Nile virus, which first came to the United States in 1999, has flared up multiple times in the continental US since then. Other exotic viruses, such as Zika, dengue, and chikungunya, have caused major outbreaks in Puerto Rico, American Samoa, and the US Virgin Islands, with occasional spillover into the continental US.

How to protect against ticks and mosquitoes

What to do if you find a tick on your skin