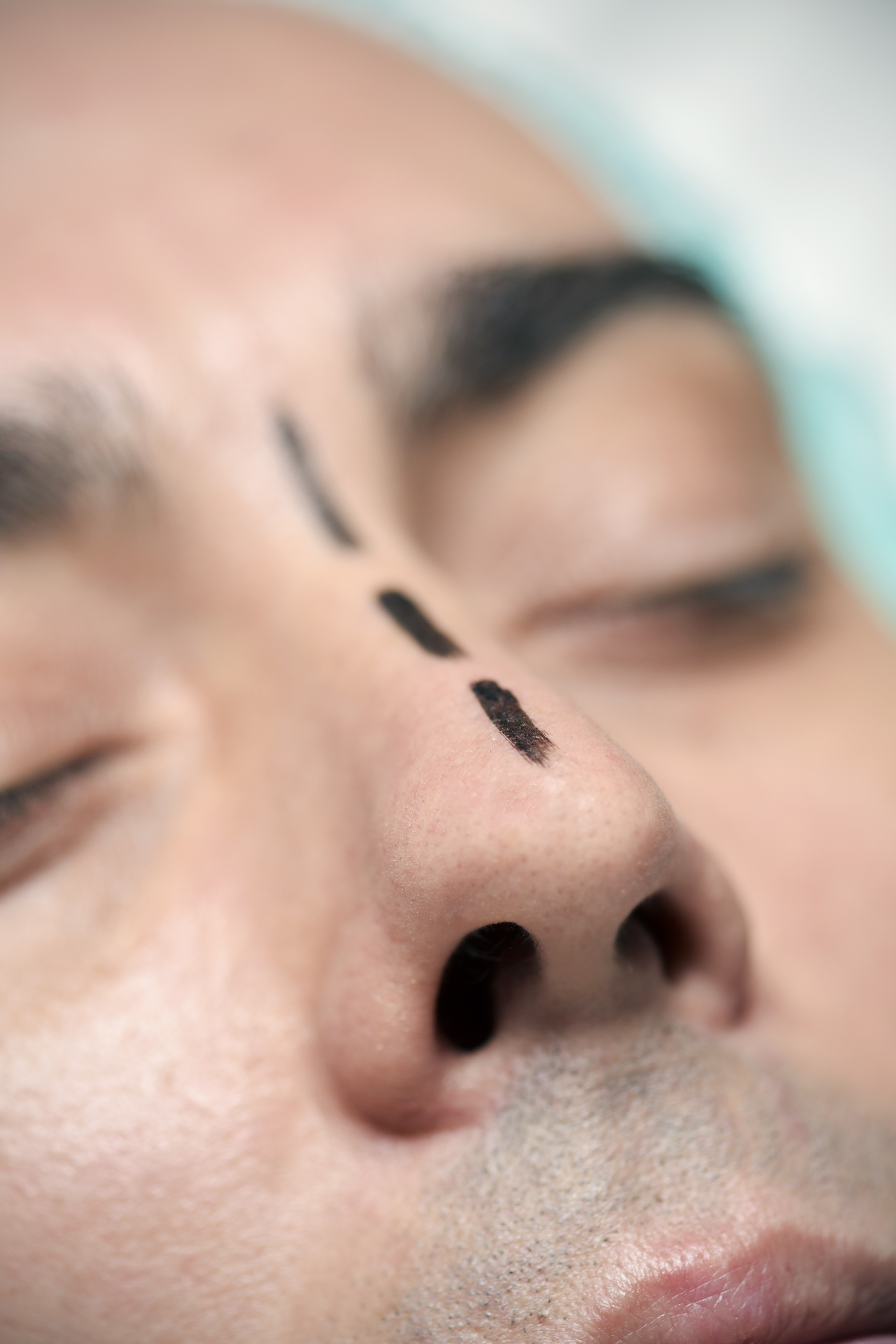 A rhinoplasty, or nose job, is surgery performed to alter the way your nose functions and looks. According to the American Society of Plastic Surgeons, nearly 220,000 rhinoplasties are performed yearly, making this the most common facial plastic surgery procedure. Rhinoplasty can simultaneously help you improve breathing and achieve a more balanced appearance.

Is rhinoplasty right for me?

A common medical reason for rhinoplasty is difficulty breathing through the nose. Nasal obstruction can cause problems with exercise, disturb sleep, contribute to snoring and sleep apnea, or interfere with other activities. If medical treatments (such as nasal spray or sleep apnea treatment) fail, surgery may be the next step. Rhinoplasty done for medical reasons such as these is often covered by health insurance.

Nasal surgery is tailored to the underlying problem. If the septum –– the midline wall of cartilage that divides the right and left sides of the nose –– is deviated, then a septoplasty alone may fix the problem. However, when a septal deviation is more severe, or occurs nears certain critical areas of nasal support, a rhinoplasty is required to ensure proper breathing and nasal shape. Rhinoplasty (also called septorhinoplasty) addresses the septal deformity and strengthens key breathing areas of the nose with strategically placed cartilage grafts.

What about cosmetic rhinoplasty?

Patients often ask, “While you’re in there, could you make other changes to my nose?” The answer is yes. The most common requests are reducing a nasal hump, refining the tip, or correcting asymmetries. These cosmetic changes, which are not covered by insurance, are frequently combined with functional rhinoplasty so there is only one recovery.

What should I know about this surgery?

Rhinoplasty is performed under general anesthesia. A very small incision is made along the base of the nose, which is not noticeable after the skin heals. This incision is connected to incisions inside the nose, which are never seen. Those incisions permit access to the cartilage and bones of the nose. Next, the nasal passageways are improved and nasal reshaping (if desired) is performed through careful, meticulous adjustments to the bone and cartilage.

Frequently patients ask, “Will you need to break my nose?” Usually not. Most rhinoplasties leave the bones intact. If patients have had significant trauma to the nose in the past, the nasal bones are sometimes shifted into a more favorable position during surgery. For cosmetic reasons, a bony nasal hump may be smoothed down to a straight profile or gentler curve. Patients awaken from anesthesia and go home the same day.

What should I expect for recovery?

You should expect to take one week off from work or school. During that time rest, ice, and a regimen of nasal cleaning is recommended. While pain medications are provided, most people only require them for a few days.

During recovery, it is difficult to easily breathe through the nose because splints (bendable, thin plastic sheets) are placed inside the nose to keep the septum straight. Swelling peaks on the third day, and then decreases. Bruising under the eyes can sometimes occur. During the week after surgery, you’ll wear a small cast on your nose to protect it and reduce swelling.

One week after surgery the splints and cast are removed in the office. You may then return to work and resume cardio exercise, such as walking or running. You’ll need to avoid contact sports for six weeks. Otherwise, within two weeks after surgery, you should be back to your normal activities and routines.

While you are likely to heal quickly during the first month, full healing may take up to one year. The majority of swelling disappears in the first month, and all swelling should be gone within a year or less.

To learn more about rhinoplasty

If you are interested in rhinoplasty for functional and/or cosmetic reasons, set up a consultation with a board-certified surgeon who routinely performs nasal surgery. You can ask your primary care doctor or health insurance plan for a referral to a surgeon in your network. Your surgeon and you can then create an individualized plan tailored to your goals. 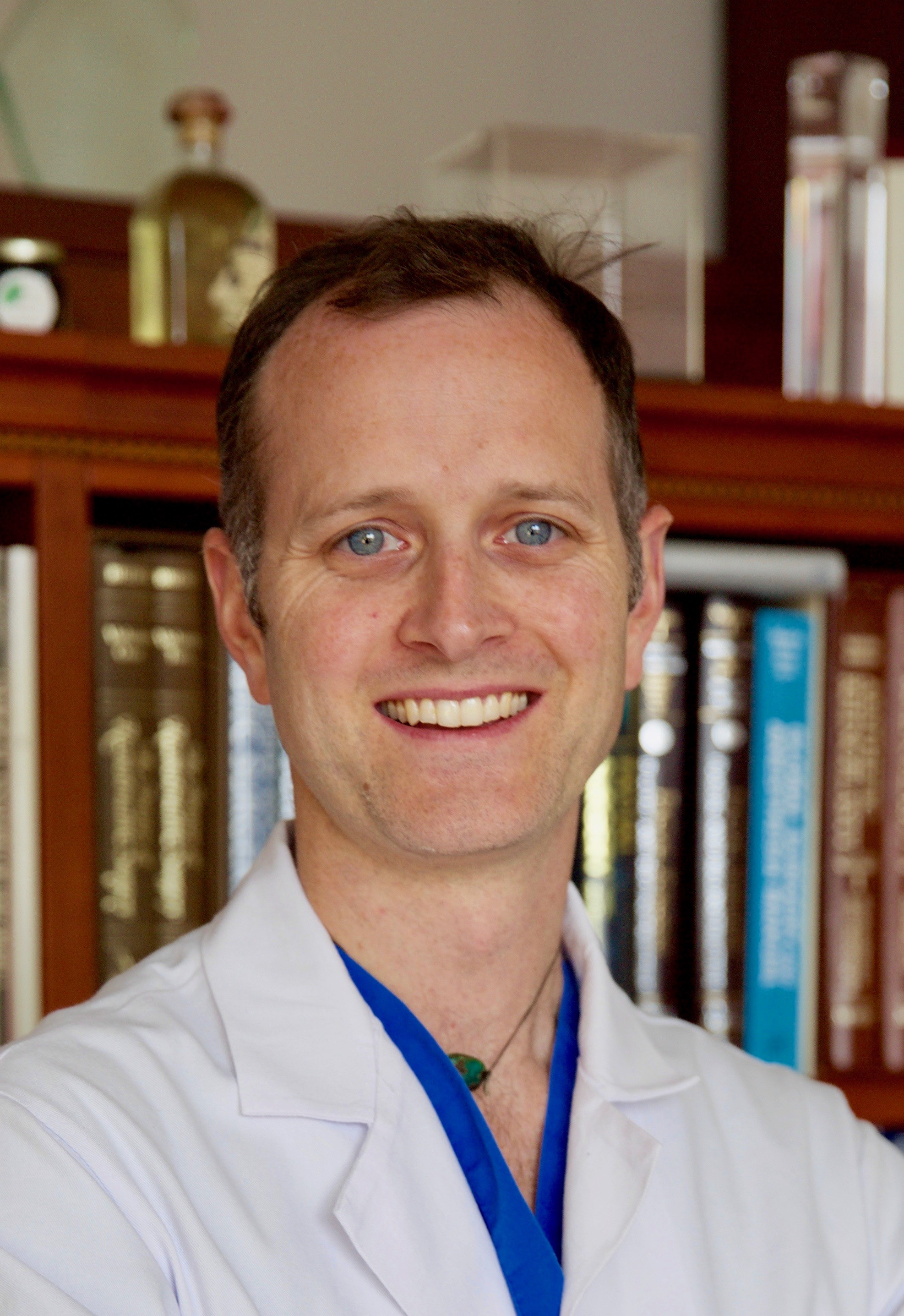 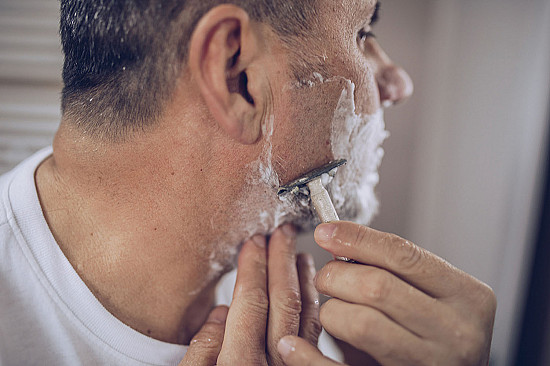