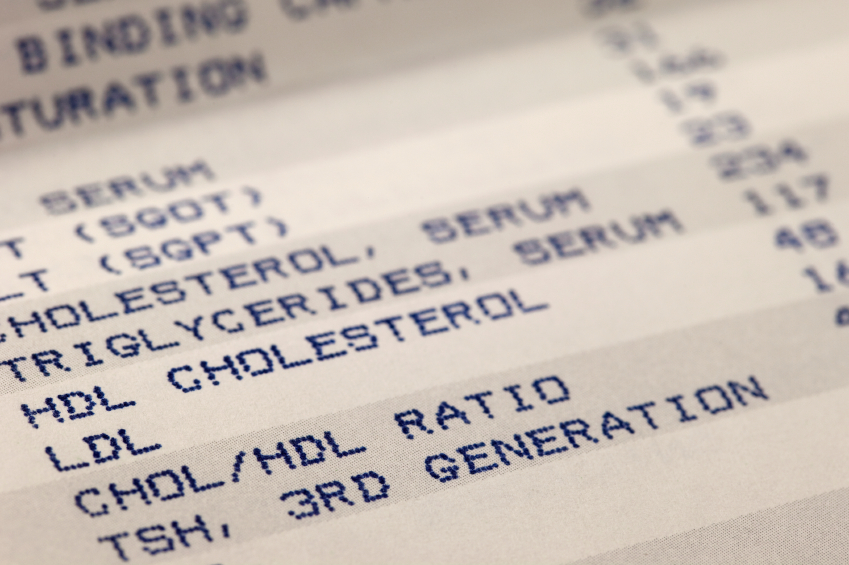 You have probably heard about the new cholesterol-lowering drugs Praluent and Repatha, approved by the FDA within the last few weeks. Maybe you’ve even begun taking one of them yourself.

These drugs are miraculous in their ability to lower LDL (low-density lipoprotein cholesterol), the type that leads to heart disease. But this power comes at a great price — literally. Both drugs come at a yearly cost of around $14,600 per year.

Of course, people taking these drugs may not pay the full cost themselves — that will fall to their insurance company. Exactly how much a person would have to pay out of pocket depends on his or her particular health insurance plan, but many people could end up footing a considerable part of the bill. So, if your doctor prescribes one of these drugs for you, it is important to check with your insurance company about coverage before you start taking it.

But the prices of these drugs could still affect you, even if you don’t personally take one of them. If enough people enrolled in your particular health plan are prescribed one of these drugs, the total cost to your insurer could be high enough to trigger an increase in everyone’s premium.

The high price of the new cholesterol drugs is not unique. New drugs for hepatitis C, arthritis, and cancer (so-called “specialty drugs”) are also quite expensive, and together they are straining health care budgets — and offsetting the savings gained by the use of low-cost generic drugs.

Why are the new cholesterol drugs — and other specialty drugs — so expensive? In the U.S., drug companies can set prices based on whatever the market will bear. Unlike Canada and Europe, the U.S. government cannot set drug price controls, so our drug prices are usually higher than prices for the same drugs in those regions.

In fact, a new report from the Institute for Clinical and Economic Review (ICER), which analyzes the cost-effectiveness of new drugs, concluded that the cost of the new cholesterol drugs is way too high. ICER recommends a yearly price tag of $2,177.

What to do about the new cholesterol drug prices

While we don’t yet have proof that the new cholesterol lowering drugs will actually reduce rates of heart disease, for people who have an uncommon genetic form of high cholesterol (called familial hypercholesterolemia, or FH), they are a godsend. But for people who have the more common form of high cholesterol, there are other, much less costly options that should be tried first. Dietary change and regular exercise can help to bring cholesterol levels down, and inexpensive (generic) statin therapy remains the drug treatment of choice. A drug called ezetimibe (Zetia) may be added to a statin if the statin by itself is not completely effective.

Democratic presidential candidates Hillary Clinton and Bernie Sanders have both proposed legislation to control drug costs, but it is unlikely that such laws will be passed anytime soon. Until then, consumers need to be mindful of the prices of the drugs that doctors prescribe for them. Often, there are less expensive alternatives that should be considered first.

To learn more about the latest advances in lowering cholesterol watch our webcast Rethinking Cholesterol.