The latest scoop on the health benefits of coffee 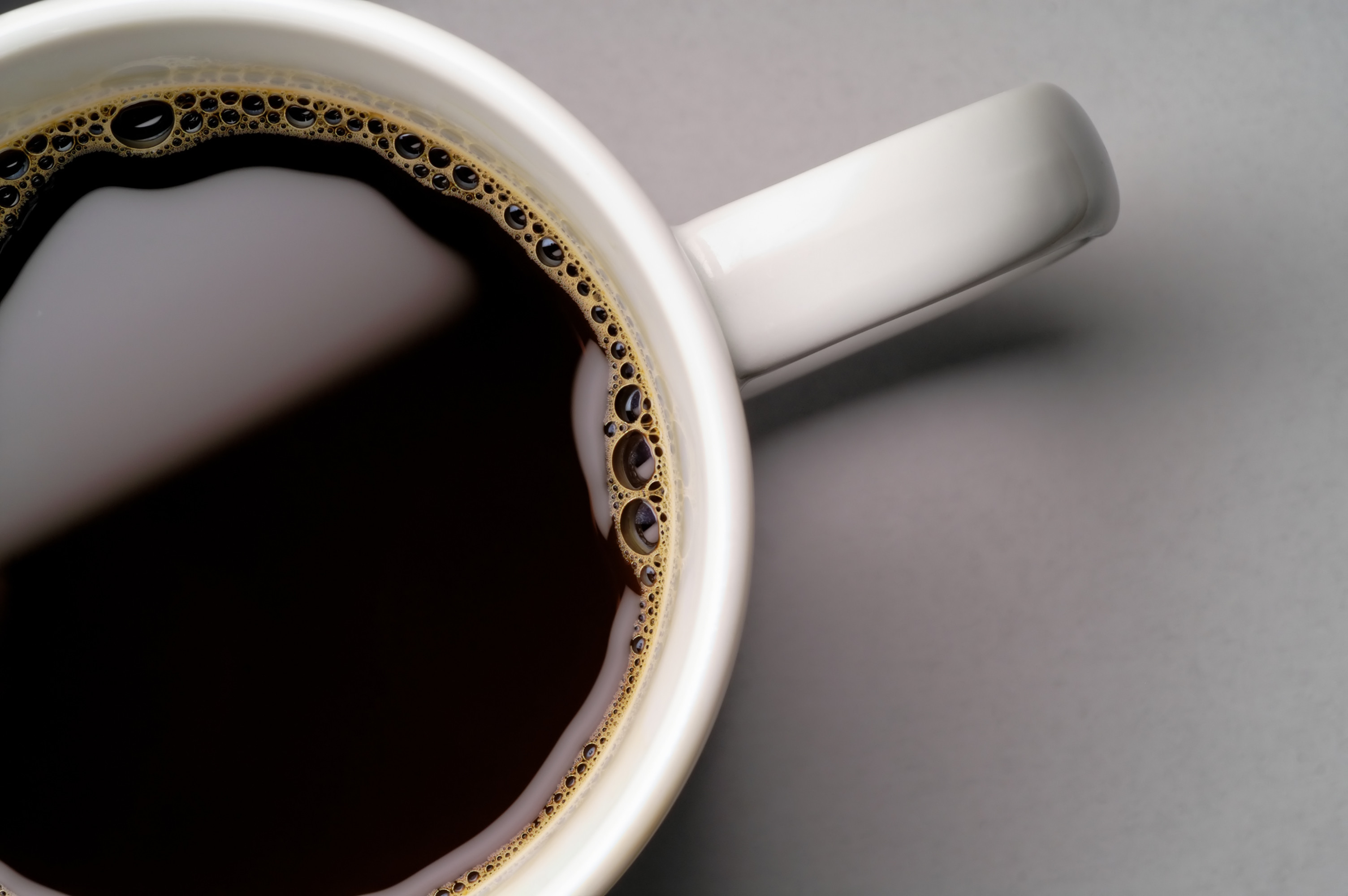 What a difference a few years can make. Not long ago, I was learning about the dangers of coffee — how it could raise your blood pressure, make your heart race, impair sleep, and maybe even cause cancer.

Now, the World Health Organization (WHO) has taken coffee off the possible carcinogen list. And there’s increasing evidence that coffee might actually be good for you.

What’s changed? It’s all about the evidence.

The reason that coffee drinking might be beneficial is unknown. One factor, of course, could be the caffeine, but that can be hard to sort out from the research because many studies do not distinguish whether the coffee is caffeinated or decaffeinated.

A number of studies have linked coffee consumption to health problems, including:

A new move by the WHO… and others

In a June 2016 report, the WHO officially lifted coffee from the list of potentially carcinogenic foods. It went on to designate coffee as potentially protective against cancer of the uterus and liver.

And the WHO is not the only organization to include coffee in its list of foods that are probably harmless and possibly healthy. The 2015 Dietary Guidelines Advisory Committee (commissioned by the secretaries of the US Department of Health and Human Services and the US Department of Agriculture) thoroughly reviewed the evidence and declared that “moderate coffee consumption (three to five cups per day) can be incorporated into a healthy dietary pattern…” And the World Cancer Research Fund International concluded that coffee consumption was linked with a lower risk of several types of cancer.

Should you drink coffee?

Considering all of this good news about coffee consumption, you might feel tempted to increase your intake or to start drinking it if you don’t already.

It’s unusual that a food on the “cancer risk list” comes off of it — and it’s even more unusual that such foods then become considered a healthy choice. But, as the millions of people drinking coffee every day will tell you, when it comes to coffee, there’s nothing like it.

I used to drink quite heavily. Felt groggy the next day and put on a lot of weight. six months ago I substituted a cup of coffee for each cocktail I used to drink.
I feel better, have lost about 24 pounds and have much more energy. I drink 4-6 cups a day and have no problem sleeping.

Very enlightening post about the merits and demerits. Thanks for sharing!

Coffee, Wine, Chocolate all healthy now..I love them all!

YOU HAVE NOT CONSIDERED THE IMPORTANCE OF HAVING THE COFFEE BEANS PROPERLY ROASTED AND THE TEMPERATURE AT
WHICH YOU DISTILL( PERCOLATE,FILTER) YOU COFFEE. dO TOU KNOW ANYTHING ABOUT THE GALIC ACID ( ACIDO GALICO) IN COFFE OVER ROASTTED?

My husband was diagnosed with Parkinson’s disease nearly 7 years ago, when he was 49. He had a stooped posture, tremors, right arm does not move and also has a pulsating feeling in his body. He was placed on Sinemet for 8 months and then Sifrol was introduced which replaced the Sinemet. During this time span he was also diagnosed with dementia. He started having hallucinations, and lost touch with reality.I searched for alternative treatments and and started him on Parkinson’s herbal formula i ordered from Health Herbal Clinic, Just 7 weeks into the Herbal formula treatment he had great improvements with his slurred speech, there is no case of Rigid muscles and Slowed movement (bradykinesia) since treatment, visit Health Herbal Clinic official website www. healthherbalclinic. net or email info@ healthherbalclinic. net. This treatment is incredible!

B12 Deficiency? Check out Sally Pacholoch’s book (Could it be B12?) and the DVD. changed my life!
Kindest regards Heather

Great article. But the Asians have solved this quandary for us. Drink tea. They have been doing this for longer than time itself and the health benefits are never disputed. Plus, recently there has been too many scientific flip-flops like this. I don’t trust any product that was once on a cancer list and now is on a healthy list! I for one won’t change my habits and will designate coffee as a possible carcinogenic. Please also check to make sure the study was not funded by Starbucks.

The study was funded by research grants with no connection to the coffee industry. (And coffee was never truly on the “cancer list” – a single study suggesting a cancer connection was compellingly discounted given its flawed statistical methods).

People who are caffeine sensitive should consider taking this article more lightly; the rise in coffee houses would like us to think coffee is not a ‘drug’, but for some like myself coffee isn’t good. Just one cup in the morning and I get heart palpitations when I try to sleep at night, also I have noticed it tends to make any PMT symptoms such as sore breasts worse. Much as I love a coffee, if I am out I have to view coffee as a ‘treat’, here in the UK I ask for ‘one shot’, this usually helps.

One side effect of drinking a few cups of coffee a day is that if you are quenching your thirst with coffee, and urinating frequently, you may not be drinking enough other liquids to hydrate yourself. This can contribute to kidney stones (I had one). Now I try to drink a cup of water for each cup of coffee I drink in a day.

I switched from coffee to green tea last year and love it! Hot green tea in the morning and ice down the remaining(including the 5 tea bags) in a 52 oz travel mug.