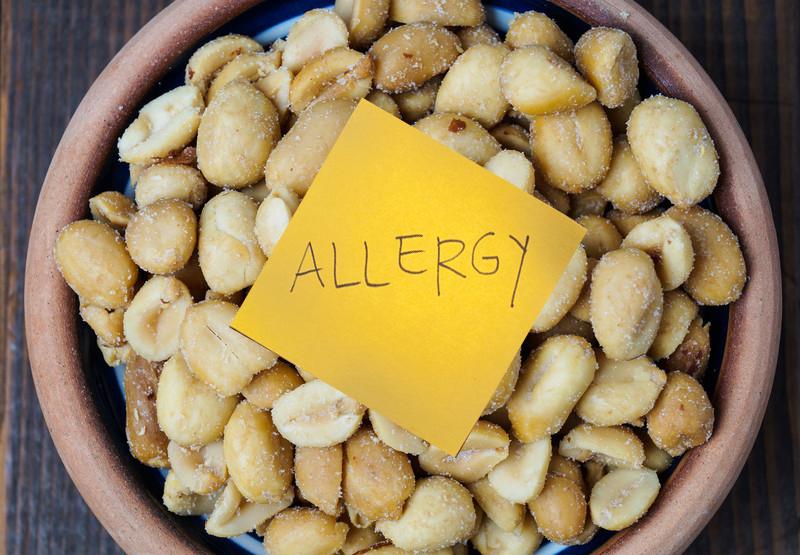 Want to prevent your child from being allergic to peanuts or eggs? Here’s what the latest research says you should do:

Feed them peanut products and eggs when they are babies.

I’ve been a pediatrician for more than 25 years, and the standard advice I gave families for years — advice recommended by allergy specialists — was to hold off on giving babies foods that commonly cause allergic reactions. I told them not to give egg, dairy, seafood, or wheat in their child’s first year — and to wait until 2 or 3 years old to give peanuts or other nut products.

That was bad advice.

A few years ago, research began to suggest that there was no particular benefit to waiting to give those foods. Children seemed to develop food allergies whether their parents waited or not. And then a year ago, a really remarkable study  showed that giving babies peanut products earlier in life made it less likely that they would develop a peanut allergy.

Basically, we had it backwards.

A new study just released in The New England Journal of Medicine confirms last year’s study. The study involved more than 1,000 exclusively breastfed 3-month-old babies who were divided up into two groups. The parents of one group were told to give the babies only breast milk for six months, as has traditionally been recommended by the American Academy of Pediatrics. The parents of the other group were told to give the babies six foods that often cause allergic reactions: peanut products, eggs, wheat, cow’s milk, sesame, and whitefish. Less than half of these parents were able to pull that off (little babies aren’t always excited about eating these foods), but among those that did — or at least tried — fewer children ended up with peanut or egg allergy when tested between ages 1 and 3 years.

The researchers didn’t find decreases in allergies to the other foods, but — this is important — they didn’t find increases, either. Giving those foods was safe.

Another study released with this one showed that if you stop giving peanut products to children who were given them as babies, the children don’t get allergic reactions when they start eating peanuts again. Truly, it does seem like those early foods can make a lifelong difference.

Now, there’s lots more we need to study and understand — like how much babies need to eat to prevent allergy (in this study, it was only about 2g per week of peanut or egg white, which is not very much), or for which foods this works. But given that food allergies affect approximately 15 million Americans, including one in 13 children, it is exciting news.

There are a couple of important safety caveats:

I feel bad about the bad advice all of us gave for years — if only we had known! But now we do know. It’s time to spread the word — and the peanut butter.