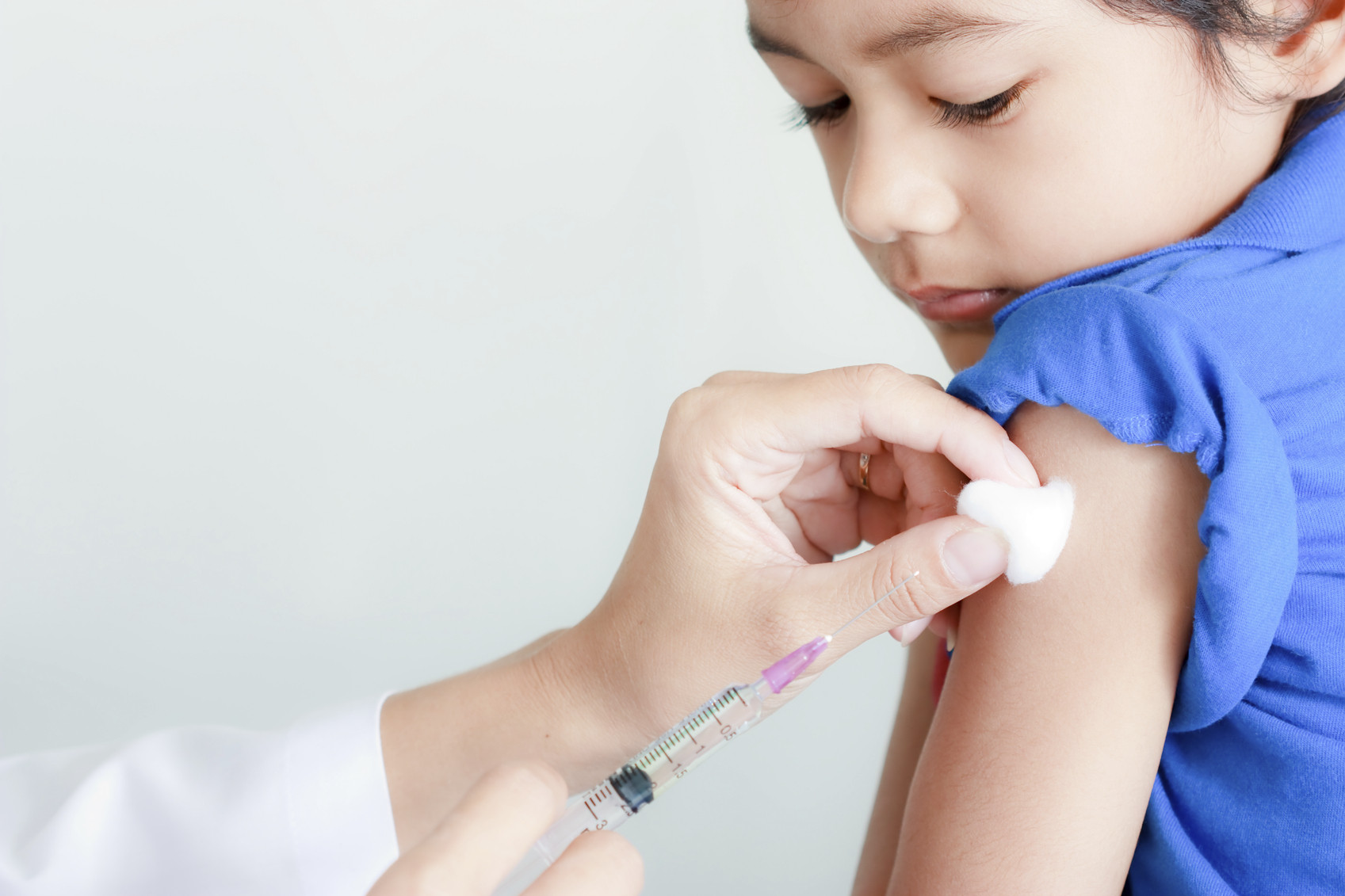 Of the 358 children who died from influenza between 2010 and 2014, only 26% had been vaccinated against it, according to a study just released in the journal Pediatrics.

That means 74%, or three out of four of them, had not. And maybe if they had been vaccinated, they’d be alive right now.

Of all the vaccines I give as a pediatrician, the flu shot is the one that families refuse most. Parents don’t think they need it. They don’t think it works. They think it is dangerous. This frustrates me, because none of these reasons for refusing the flu shot are true.

Influenza can be a dangerous disease. Every year, it kills thousands of people. The 358 above is the number of children who died of what was proven to be influenza by testing; but testing isn’t always done, so the number is likely much higher. And many people die of complications of influenza, such as bacterial pneumonia — or, for people who have chronic conditions, the stress on their body of influenza leads to fatal problems from their condition. For this reason, it’s extremely difficult to know how many people influenza kills each year. But millions of people catch it, and hundreds of thousands end up hospitalized. While many people are just miserable with fever and cough for a few days, for some people it is far more serious.

Of those 358 children in the study, 153 had conditions that put them at higher risk of getting sicker from the flu. That means that more than 200 were healthy children. That’s the thing: being healthy doesn’t mean you will be fine if you get the flu. Again and again, parents tell me that their children don’t need it because they are healthy. Again and again, I try to explain that being healthy isn’t enough to keep you safe.

It’s certainly true that the flu shot doesn’t always work. As the study pointed out, 26% of those children who died had been vaccinated. On average, the flu vaccine is about 50-60% effective. Parents say to me sometimes: why bother, if it might not work? My answer is: why not get it, if it might work?

The only reason not to would be if it were risky, but the scientific truth is that the influenza vaccine is quite safe. It’s certainly possible that your arm can be sore, or that you could get a fever; according to data from the World Health Organization, “local reactions” such as redness or soreness can happen up to 50% of the time. Fevers happen in 12% of children under five who get the vaccine, and in 5% of older children. While uncomfortable, these are brief and manageable side effects.

While we are still seeing cases of flu, the season is winding down; soon we will stop giving the flu shot again until the end of summer or early fall. I hope that parents who have refused the flu shot in the past will take the time to learn more and talk to their doctor; I hope that when fall comes they won’t miss a chance to help keep their child healthy — and alive.