Driving for teens with ADHD: What parents need to know 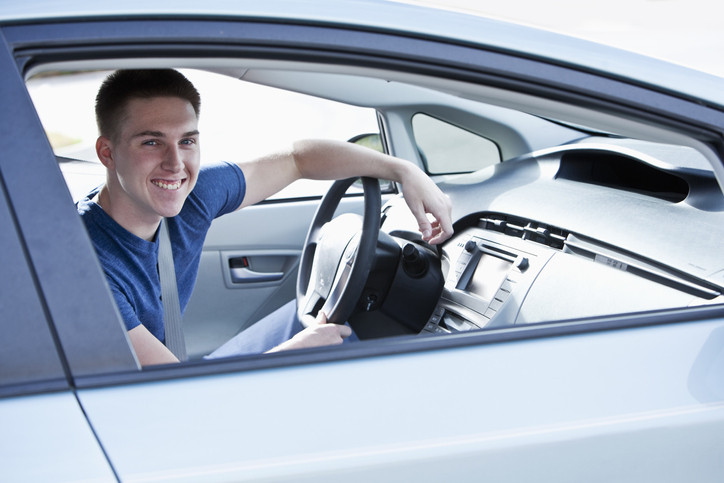 For all parents, it’s a scary time when their teen starts to drive. For parents of teens with ADHD, it can be — and should be — even scarier.

ADHD, or attention deficit hyperactivity disorder, is a condition that can cause problems with attention, impulsivity, and hyperactivity. These are not problems you want to have when you are driving.

What does research tell us about ADHD in teens and driving?

In a 2019 study published in Pediatrics, researchers looked at information about accidents, violations, and suspensions over the first four years of licensure for about 15,000 adolescent drivers. About 2,000 of these teens had ADHD. Here is what they found:

Delaying driving to 18 rather than 17 didn’t make a difference. Additionally, delaying driving until 18 has a downside. At 18, graduated driving laws may not apply. These are laws designed to put some limitations on early drivers, such as not allowing them to drive with passengers, limiting the hours they can drive, and having stiff penalties for electronic device use.

The researchers also found in a previous study that there wasn’t a big difference in crash risk whether or not teens were being medicated for their ADHD. The best strategies for preventing accidents have to do with skills training — and with parents being involved in shared decision-making about when and how their teens drive.

Safe driving advice for parents of teens with ADHD

Here are some suggestions for parents of teens with ADHD when it comes to driving:

Additionally, set rules about safe driving, and enforce them. This is crucial. These rules should cover things like:

Parents might also want to consider using technology to help them. Many cars now come equipped with software that alerts drivers about risks or even starts braking before a collision. There are also apps that can help stop people from texting while they drive. Technology has limitations, but can sometimes help.

For more information about helping any teen drive safely, check out these tips from the American Academy of Pediatrics.