Teens are getting less sleep, which raises heart disease risk 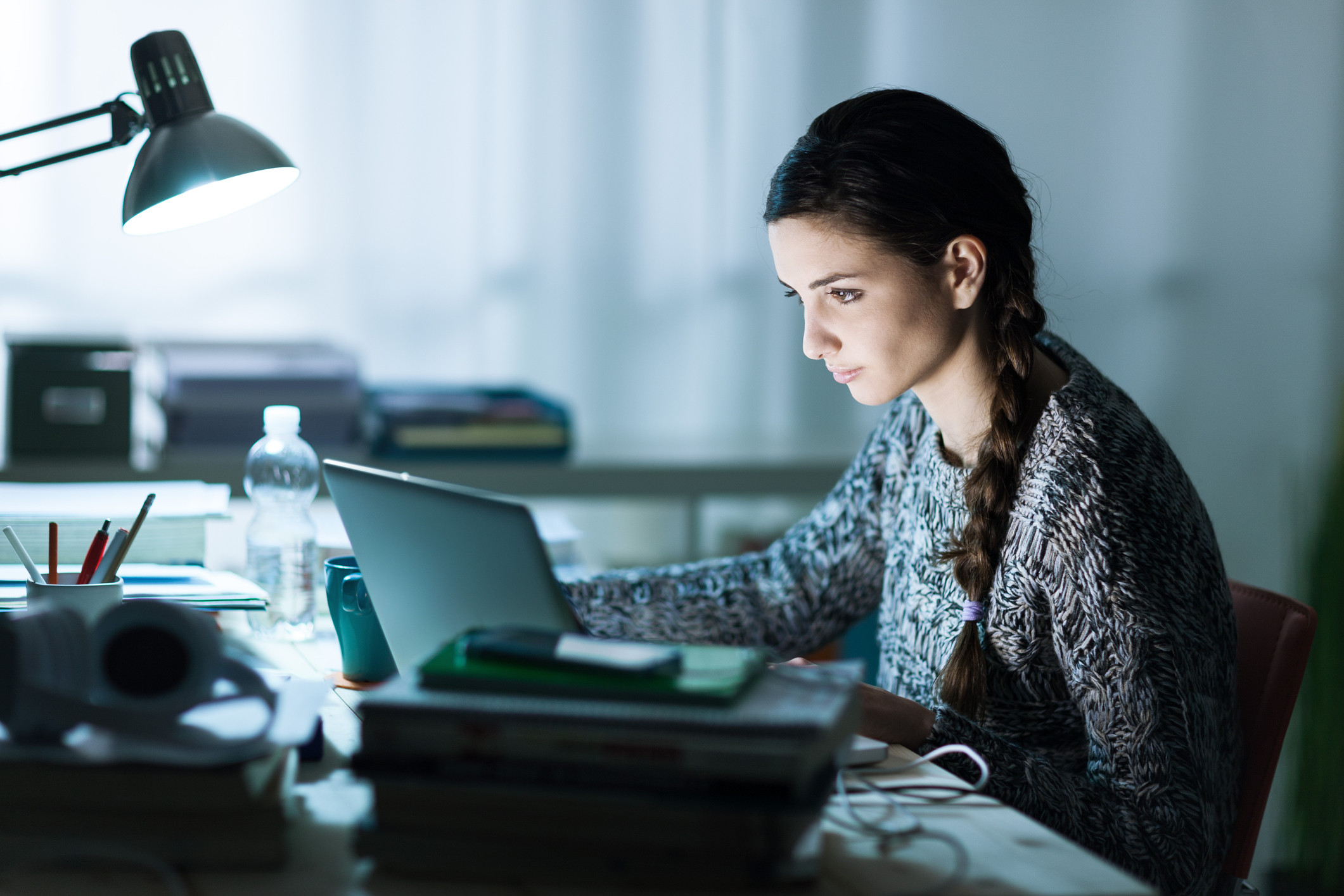 Teens are getting less sleep these days — and it could make them more likely to have heart disease as adults.

Over the past 20 years, the amount of sleep that teens get has dropped significantly. Only about half of them regularly get more than seven hours of sleep, with older teens sleeping less than younger ones — which, given that the recommended amount is eight to 10 hours, is bad news.

This is bad news for all sorts of reasons. Our bodies need sleep. When we get less sleep, not only are we cranky, we are less able to learn new information, our reaction times are longer, we may have behavioral changes or mental health problems — and it affects our health.

In a study just published in the journal Pediatrics, researchers looked at the sleeping habits of 829 adolescents between the ages of 12 and 16, with a mean age of 13. They found that a third of them slept less than seven hours every night, and nearly half of them were fully asleep for less than 85% of that nightly sleep time.

While homework, other activities, and early school start times certainly contribute to teens getting less sleep, the biggest culprit seems to be electronic devices. The blue light emitted from them can wake up the brain, making it harder to fall asleep (the “Night Shift” setting on the phones does not entirely take care of this problem) — but more commonly, teens simply stay up late using them.

This demands action. We can’t just sit back and say that “teens will be teens” when it comes to sleep — not when their future health is at risk.

Here’s what parents can do: