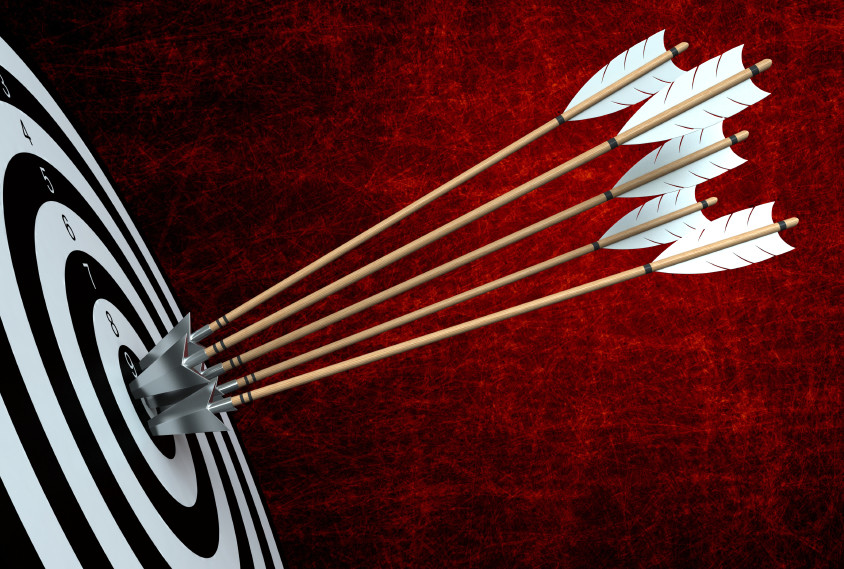 You may have heard that former President Jimmy Carter’s melanoma, which had previously metastasized to his brain, has vanished. This news has cast light on a type of cancer treatment called immunotherapy, which helps the body’s own immune system fight cancer cells.

The drug used for President Carter, pembrolizumab (Keytruda), is designed to block a cellular pathway known as PD-1, which hinders the immune system’s ability to attack melanoma cells. It was approved last year by the FDA and, so far, has proven to be successful in melanoma and other cancers. In clinical trials, tumors shrank in more than 30% of people who received the drug.

President Carter also received radiation as part of his treatment (along with surgery to remove cancer that had spread to his liver). So it is difficult to say if pembrolizumab alone wiped out the tumors in his brain, or if it was the combination of the two treatments, says Dr. Patrick Ott, clinical director of both the Melanoma Center and the Center for Immuno-Oncology at Harvard-affiliated Dana-Farber Cancer Institute. Though pembrolizumab has been tested for treating melanoma, it has not yet been formally studied for the treatment of melanoma that has metastasized to the brain.

“Melanoma in the brain is the hardest to treat. Most cancer drugs do not work in the brain to the same extent as other parts of the body because the brain has a barrier that prevents drugs from reaching it. So in this way, this type of treatment is quite promising,” says Dr. Ott.

The pros and cons of targeted therapies

Immunotherapy is often included in a group of cancer treatments called targeted therapy. These treatments work in different ways to either block a tumor’s blood supply, kill cancer cells directly, trigger the cancer cell death process, or, as in the case of immunotherapy, boost your immune system to attack cancer cells.

The kind of drug a person gets depends on his or her individual cancer and its stage (how far it has spread). Treatment is often given one to two times a day for three months to a year.

Targeted therapy has advantages over chemotherapy. For example, chemotherapy attacks cancer cells, but also damages nearby healthy cells in the process. It is like hosing down a large area of a yard just to water a tree.

In comparison, targeted therapy focuses on the cancer cells’ inner workings — the programming that sets them apart from normal cells. This way, surrounding healthy cells are often spared, and the result is more attention given to the cancer cells, with less severe side effects.

Targeted therapies do have their limits. For one, they do not work for everyone, or for every kind of cancer. For instance, right now, only about 10% of people with lung cancer are candidates for targeted therapy. This is because current targeted therapy focuses on a mutation that is found in only 10% of lung cancers.

Cancer cells also can become resistant to targeted therapy, either because the original target changes through mutation, the tumor finds a new pathway to grow, or both. “This is why therapies often work best in combination — either with other targeted therapies or one or more traditional chemotherapy drugs,” says Dr. Bruce Johnson, professor of medicine at Harvard Medical School.

Still, these targeted therapies may offer better options for certain cancer patients. “These are not miracle treatments,” says Dr. Ott. “But they can have good outcomes in the right situation.”

Cancer is a category of diseases characterised by out-of-control cell growth. There square measure over a hundred differing kinds of cancer, and every is classified by the kind of cell that’s initially affected. But we can take precautions by adding simple foods in our diet.
Cancer harms the body once altered cells divide uncontrollably to create lumps or lots of tissue referred to as tumors (except in the case of leukaemia where cancer prohibits traditional blood function by abnormal biological process within the blood stream). Tumors will grow and interfere with the organic process, nervous, and circulatory systems, and that they will release hormones that alter body operate. Tumors that stay in one spot and demonstrate restricted growth are typically considered to benign.
When a neoplasm with success spreads to different elements of the body and grows, offensive and destroying different healthy tissues, it’s aforesaid to possess metastasized. This method itself is named metastasis, and also the result’s a significant condition that’s terribly tough to treat. however we will take precautions, not solely by medicines however food too.

How ironic that Carter’s therapy was developed in Israel, given Carter’s propaganda against her. May God bless and protect Israel.

Did President Carter change his eating habits to improve his immune system which in turns kills cancer? If he still eats dairy and animals then the cancer is still in the stem cells and will come back one day.

I have been dealing with Ovarian Cancer IIb for over nine years and am on Avastin and Doxil right now. I found I had BRca 1 initially. My cancer tumor is now in my rectum and I am responding to chemotherapy. My infusions are once a week for three weeks with the fourth week off. Am I a candidate for imunitherapy?

Shibl Jon
I had her2 +ve, triple recepto +ve breast cancer, double mastectomy, chemo , radiation. Has been on Herceptin, Tykerb and hormone therapy. Severe S/E from all these 3 drugs. Severe neuropathy and other S/E makes life unable bear.
Is there any immunotherapy for me to get off these 3 drugs for rest of my life. Will do anything to stay away from these drugs. Please advise and help. Any suggestions?

How does this work (or not) for those who have autoimmune diseases already (like lupus)? Is there still hope?

So thankful for people from every corner of the world who are blessed with such intelligence and who collaborate to give hope to those who need it.

Thank you for caring.

Surprisingly, you omitted a highly important part. The drug pembrolizumab is an ISRAELI discovery!!!

You should give credit where credit us due

I agree if that’s the case !

In 2011 they found invasive inflamatory carcinoma (3) in my left breast in Canada, I had mastectomy/ chemo/ radio… 7 months later in USA they found recidive same side plus on other side… Double mastectomy/ hyrestectomy / lymph nodes removed/ chemo / radio/ infections in bones so surgery again skin graft/ latismuss flap….. Now I’m 1 1/2 free but on Anastrozole ( hormonotherapy) and they found that I have osteroporose…. Probably side effect and beginning of ibd in low colon….. I have 36 years old now…. Is this traitement can be helpful for me or not and why ? Please I truly want to kick that sickness out of me once for all. Sincerely . melissa

Has Keytruda been tried for Grade 3c Ovarian cancer if conventional Chemo Gemzar/Avastin has been unsuccessful and there has been a relapse?

ANy help for Colon Ca mets to Liver?