Taking medicines like you’re supposed to: Why is it so hard? 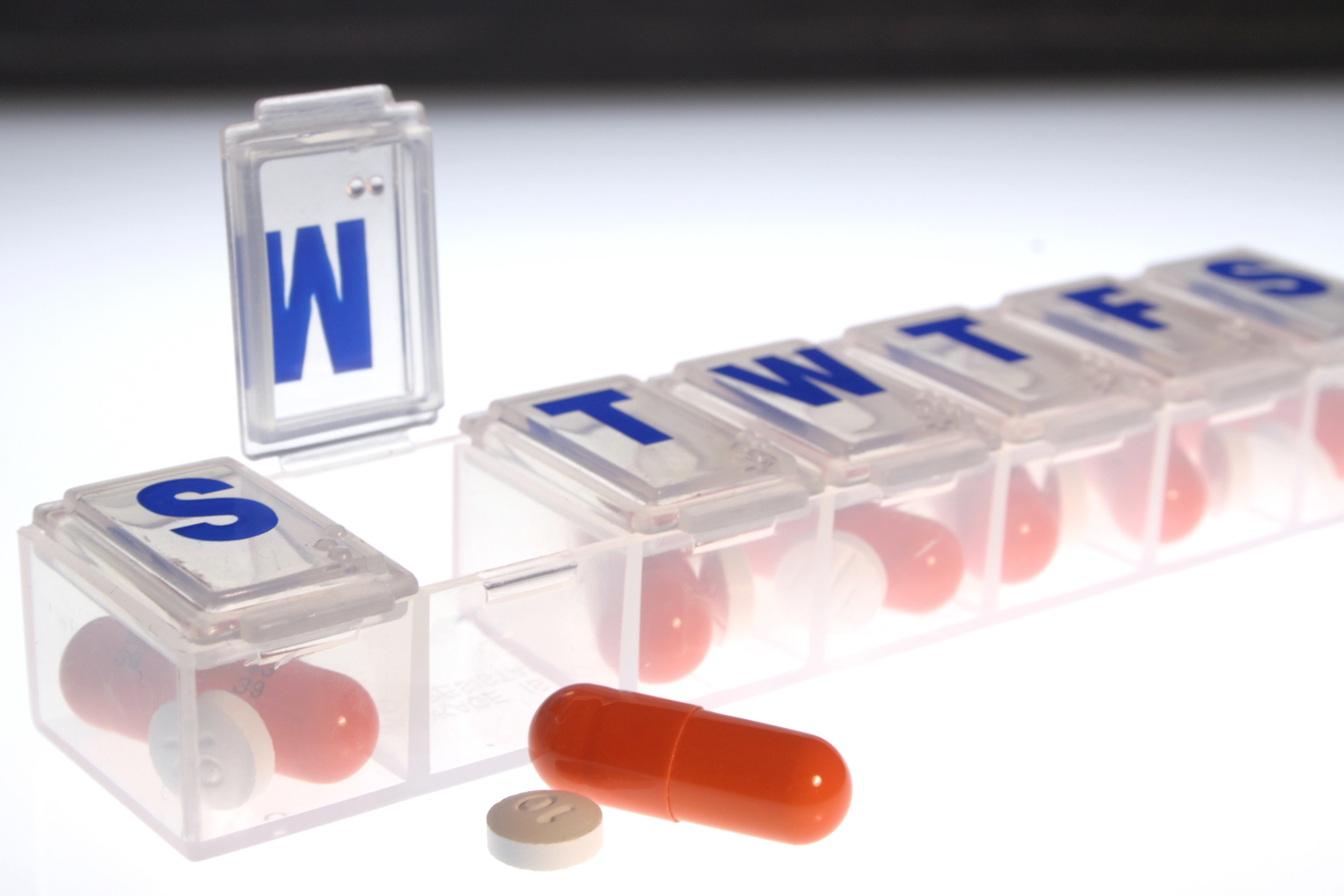 It’s so hard to remember to take your medicine, let alone take it correctly (with food, on an empty stomach, not at the same time as other things you’re taking, at night, without grapefruit juice… the list seems endless). There are so many barriers and distractions that can get in the way. Many people aren’t thrilled about having to take medications because they worry about side effects, or they’re having side effects, or they just don’t like the idea of needing to take medicine. If it’s for prevention, like aspirin to prevent strokes, or to treat an “invisible” condition like high blood pressure, they may not think they need it at all.

Even when a person is highly motivated, there are still missed doses. Even when that person is a doctor! I had strep throat last year, and for the life of me I couldn’t consistently remember to take my amoxicillin three times a day. (Which is probably why I got strep again.)

As a primary care doctor, I try to prescribe only the drugs needed, be mindful of side effects, and find the simplest regimen possible. But many people require a lot of medications, and their regimens may be necessarily complex.

The cost of not taking medicine correctly

Doctors, pharmacies, and insurance companies are all acutely aware of the poor outcomes and massive costs incurred by “medication noncompliance.”* Research articles on medication noncompliance show that when people don’t take their medication, they are likely to get sicker (even die) and incur higher healthcare costs. This is especially true for people with chronic illnesses like diabetes, high blood pressure, high cholesterol, and heart disease.

*Medication noncompliance. I hate this term, because it sounds like patients are being willfully disobedient. Hey, when I missed all those amoxicillin doses, it was because I frequently work through lunch or am out and about in the mid-afternoon. Either the pills were not on me, or fluids were not on me, or I simply didn’t have the opportunity to take them. I wasn’t noncompliant, buster!

A recent study tested three really inexpensive gadgets designed to improve medication adherence. These included: a pill bottle strip with toggles with day numbers that could be slid closed; a digital timer cap that recorded the time and date of the last time the cap was opened; and a standard pillbox like the one my grandmother uses. Adherence was measured using pharmacy claims data.

Would you believe there was no difference between any of the gadget groups? In fact, the only group who had improved adherence was the control group, who had received absolutely no help in remembering to take their medicine. Researchers did note that previous studies have shown adherence changes according to what’s going on in a person’s life, which makes sense.

A recent analysis of over 700 studies on this topic looked at a broad range of strategies including special packaging, individualized instructions, consequences/rewards systems, and reminder devices. The only somewhat consistently effective approach was habit analysis, and linking medication adherence with existing habits. What does that mean? It means that if I’m prescribing a pill that’s to be taken twice a day, I ask the patient, “Can you think of anything that you always do twice a day?” and if the patient says “Yeah, I brush my teeth,” then I say, “Okay, then take this pill every time you brush your teeth. Put the bottle with the toothpaste.”

Obviously, this simple approach isn’t going to work for everyone. Will anything really help people take their medications? A recent analysis of 65 studies of medication adherence in the elderly provides a clue. Researchers identified eighty obstacles to adherence, including impaired memory or cognition, poor dexterity, depression, anxiety, or other mental health issues, language barriers, alcohol or drug use, low education level, sleep problems, cost and insurance issues, resistance to care or skepticism about treatment, inadequate medication labeling, vision problems, pills needing to be cut, dissatisfaction with the physician… on and on.

How best to help people take their medications? As those conducting this analysis concluded: it’s complicated.

Association between number of doses per day, number of medications and patients non-compliance, and frequency of readmissions in a multi-ethnic Asian population. Preventive Medicine Reports, 2014.

The Role of Medication Adherence in the U.S. Healthcare System, June 2013.

I have used my cellphone and/or fitbit alarms to remind me to take my medications (especially mid-day) for many years. This is simple and effective and could have been mentioned as a possible solution in this article.