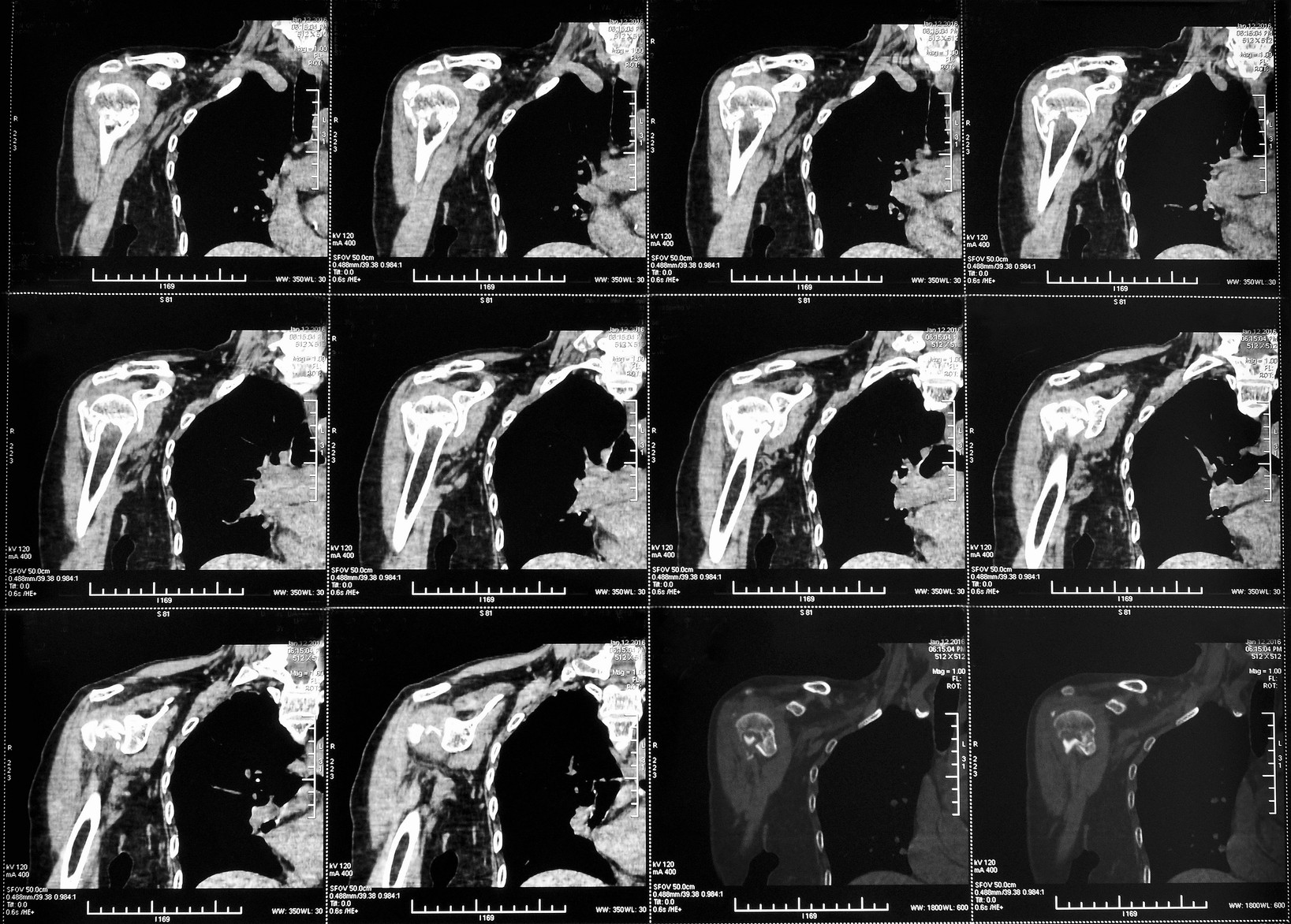 Have you ever gone looking for one thing and found another?

Maybe it’s that favorite pen you find under the couch cushion when you’re searching for your keys. Or perhaps you stumble across the leftover cheesecake in the fridge while looking for a healthier snack. Running across something you weren’t actually looking for can be distracting — but it can also be a lucky break.

Did I mention the cheesecake?

A new study has pointed out that, at least in the world of medicine, serendipity of this sort can actually be lifesaving.

Can mammography screen for heart disease?

Researchers publishing in the Journal of the American College of Cardiology: Cardiovascular Imaging report a fascinating link between incidental findings on mammograms and heart disease. Ordinarily, mammograms screen for breast cancer by detecting tiny bits of calcium in breast tissue. These “microcalcifications” can be a telltale sign of breast cancer. But blood vessels can also have calcium deposits, and that can be a sign of atherosclerosis, the “hardening of the arteries” linked to heart attacks and strokes. Currently, a radiologist reading a mammogram might see blood vessel calcium deposits but make no mention of them because they are “incidental” findings — that is, they were not what the test was designed to detect and their meaning isn’t clear. That could be about to change.

In this study, researchers compared the results of mammograms with CT scans of the coronary arteries. They found that there was a good correlation between the finding of calcium-laden blood vessels on mammograms and finding calcium deposits in the coronary arteries. If future research confirms this link — and, more importantly, if these mammographic findings lead to preventive measures or treatments that lower the incidence of heart attacks, strokes, and premature cardiovascular-related deaths — mammography could become a common screening test for both breast cancer and cardiovascular disease.

The finding of an “incidentaloma” — an abnormal finding that wasn’t the abnormality that a test was intended to find — poses challenges to doctors and their patients. The simple truth is this: it’s hard to know what to do with something you find when it wasn’t what you were looking for, especially when no one is sure if what you found is useful.

This problem is not a new one. As imaging tests such as CT scans and MRIs have improved and become commonplace, more and more people are dealing with the uncertainty of the “abnormal shadow,” a lump or a nodule that’s of uncertain importance. A recent example is lung cancer screening by chest CT for smokers: about 25% have non-cancerous abnormalities (“false-positive” results) detected. Of course, patients and their doctors only know for sure that the abnormality is non-cancerous after a biopsy or a period of time has gone by without growth. Often these abnormalities may lead to unneeded worry, additional testing (which can be somewhat risky), and added health care costs.

The challenge — and potential — of incidental findings

Most of the time, incidental findings aren’t particularly helpful. You may hear about the occasional unexpected finding that did matter — an early, curable tumor or an aneurysm ready to burst, for example. But what you don’t hear as much about are the far more common “incidentalomas” that aren’t helpful at all: they don’t lead to any specific treatment or lead to improved health. And you also may hear little about the unneeded anxiety these findings provoke.

But, as this new study proves, incidental findings can also represent an opportunity. If mammography proves useful as a screening tool for heart disease, we’ll have taken advantage of an incidental finding that, in the past, was misleading, distracting, or just plain confusing.

I read 1-2 years ago in a good source (Harv. Med Sch. newsl.?) that calcification of the coronary arteries can be compensated by angiogenesis – new capillaries growing around the calcification.

My chest image (quit smoking 30 years ago) showed “severe” calcification of coronary artery(s), but later tests (EKG, then basic stress test, then nuclear stress test, a nite in the hospital, another EKG & exam by a hospital cardiologist) indicate I’m fine. But the anxiety & $600+ dollars were the price.

Very Good. As Dr.Levy discusses in his book, the people with the worst osteoporosis also have the most calcium deposits in parts of the body they shouldn’t be.
But he makes a mistake in thinking that this is a calcium excess, it is not. This is a calcium deficiency and this is also backed up by research in his book that shows the people with the worst osteoporosis, and the most calcium deposits also have the highest levels of PTH. PTH is released in response to a calcium deficiency.
These people have been chronically deficient in calcium causing a continual breakdown of the bones to get the calcium stored there. But this process was only meant to be a short-term emergency fix because the body can only use so much calcium phosphate. This “excess” calcium phosphate gets deposited all over the body. The calcium deficiency also shows up because calcium is the body’s main pH buffer, and the change in pH also causes minerals to precipitate.
This can be shown by looking at kidney stones. A low Urine pH causes calcium oxalate stones to form. Bringing the pH up to about 6.5 can dissolve these stones, but going over about 7.0 puts the body at risk for other types of stones.
As more evidence, people who are kidney stone formers are at greater risk for things like atherosclerosis.
All of these things are caused by the same thing…..a calcium deficiency.

Once this is understood, then we could move on to how to supplement properly to fix these deficiencies. As the studies have shown, it’s not as easy as just taking a random calcium supplement. That can do more harm than good