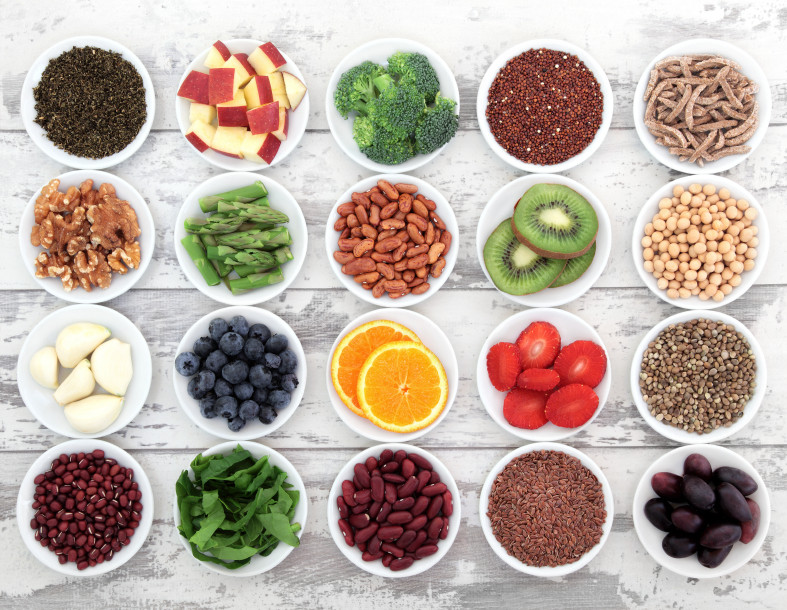 Switching from a “Western” diet with lots of fat and meat to a fiber-rich diet for just two weeks makes conditions in the large intestine less favorable to the development of colon cancer. The opposite switch may promote the formation of cancer.

That’s the conclusion from a small but elegant study done in urban Pittsburgh and rural KwaZulu-Natal, South Africa. It adds to a growing body of research that diet plays a large role in the development of colon cancer. The study also points a finger at bacteria living in the intestines, known as the gut microbiome, as a key link between diet and colon cancer.

An international team of researchers recruited 20 African American men and women living in Pittsburgh and 20 Africans living in KwaZulu-Natal. All of the volunteers had their diets scrutinized and their gut microbiomes analyzed. They also underwent colonoscopy. This inspection of the large intestine (the colon) showed that nine of the 20 Americans had polyps, small growths in the lining of the colon that can develop into cancer. No polyps were found in any of the 20 South Africans.

For two weeks, the Americans ate a traditional South African diet rich in fruits, vegetables, beans, and plant foods. The Africans ate a Western diet that had two to three times more fat and protein, including meat, than their traditional diet. Afterward, the participants again had colonoscopies and their gut microbiomes analyzed.

In just two weeks, significant changes occurred in the lining of the colon and in its chemical and bacterial make-up. Those following the African diet showed significant reductions in colon inflammation and other chemical signals that have been linked to colon cancer risk. In addition, their gut microbiomes generated more butyrate, a byproduct of fiber metabolism that can help prevent cancer. In contrast, those following the Western diet showed an increase in inflammation, a decrease in butyrate generation, and other changes that could lead to colon cancer.

Diet changes are quickly reflected in the colon

The idea that diet can influence colon cancer risk isn’t new. What’s surprising in this study is how quickly a change in diet altered conditions in the colon.

Colon cancer is the fourth leading cause of death from cancer around the world. It claims more than 600,000 lives each year. It is more common in some areas and less common in others. These differences reflect the influence of race, ethnicity, diet, physical activity, and other factors on the development of colon cancer.

You don’t need to follow a traditional African diet to help prevent colon cancer. Here are some dietary changes that can help:

Having a colonoscopy every five years or so beginning at age 50 is another way to prevent colon cancer. It not only checks for the presence of cancer, but can remove potentially cancer-causing polyps.