Sweeteners: Time to rethink your choices? 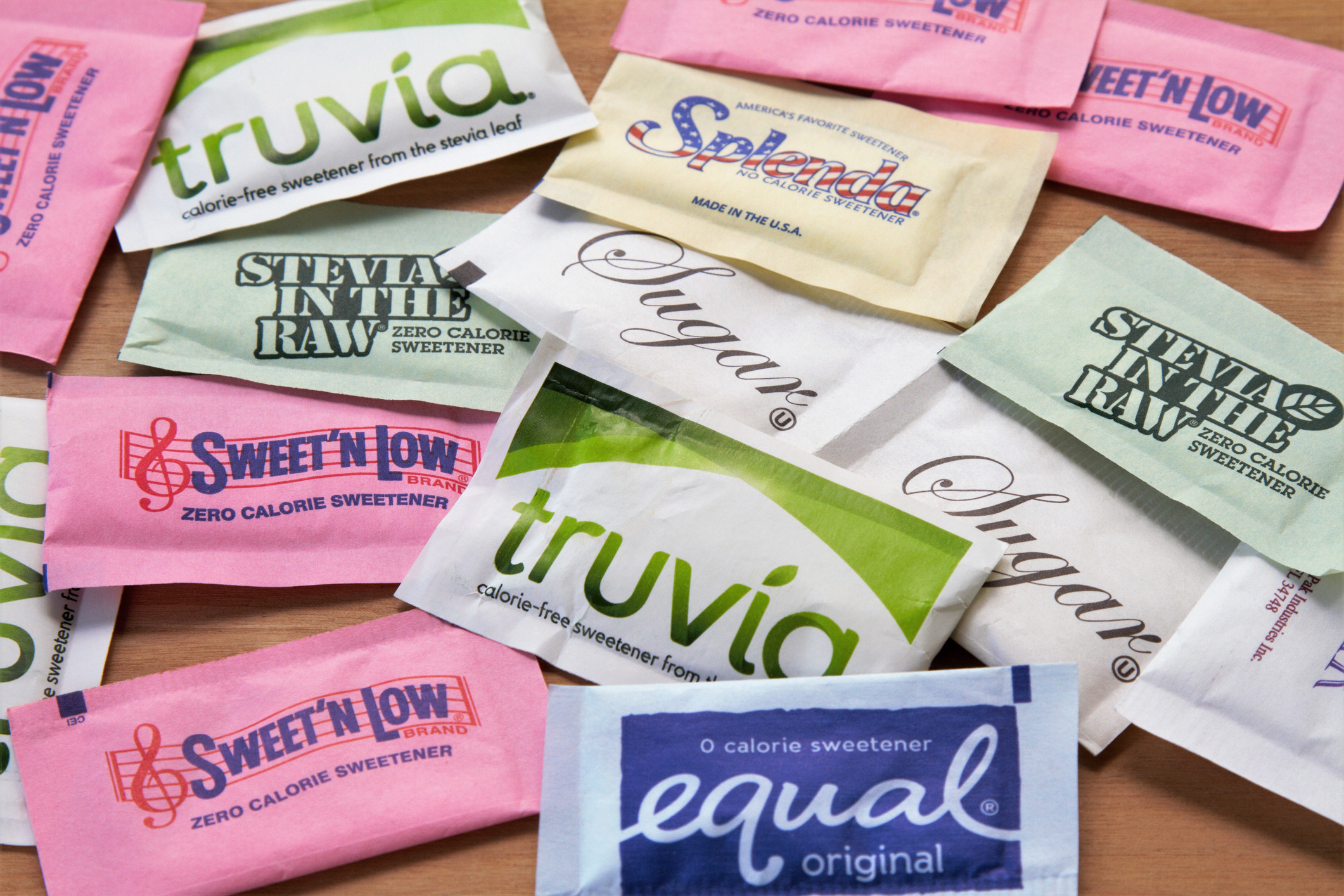 When it comes to low-calorie sweeteners, you have a lot of choices. There’s the blue one, the pink one, the yellow one, or the green one. Whichever one you choose, know that scientists have probably studied it extensively. What they’ve found may surprise you.

Artificial and other non-caloric sweeteners: The major players

The marketers for artificial sweeteners have color-coded their products, but they differ in some important ways beyond their packaging. In the US, the most popular FDA-approved non-sugar sweeteners (NSSs) and their most common packaging color are:

Aspartame comes with a warning to be used cautiously (or not at all) by people with a rare genetic disease (called phenylketonuria, or PKU) because they have trouble metabolizing it; that’s not true for the other sweeteners. And all four vary on their level of sweetness and aftertaste, which is likely why people often prefer one over another.

The reason these sweeteners exist is that people want to eat or drink sweet foods and drinks without the calories of sugar. We assume that over time, fewer calories will translate to less weight gain, more loss of excess weight, and lower risk of weight-related problems such as diabetes and high blood pressure. Although unproven, such assumptions seem reasonable: a 12-ounce can of Coca-Cola contains nearly 10 teaspoons of sugar totaling 140 calories. Over time, such empty calories can add up to many pounds of weight gain. As a result, non-caloric sweeteners long been a mainstay of dieters or anyone trying to limit caloric or sugar intake.

Are there downsides to non-sugar sweeteners?

Despite the rationale above, the effectiveness of using NSSs to lose weight, avoid weight gain, or achieve other health benefits is unproven. In fact, some studies (such as this one) found that people who often drank diet soda actually became obese more often than those who drank less diet soda or none. Another study found higher rates of metabolic syndrome and type 2 diabetes among the highest consumers of diet soda. How can this be? Researchers speculate that using NSSs may cause cravings for sweet foods, alter taste perception, or change how nutrients are absorbed. And of course, it’s possible that people simply justify eating more high-calorie (and potentially less nutritious) foods because they’ve chosen diet sodas.

In addition, research has raised questions regarding safety over the years. For example, cyclamate (which was often combined with saccharin) was banned from all US food and drink products due to concerns regarding cancer risk. Saccharin’s possible link to cancer led to a warning label; as additional research suggested no increased cancer risk in humans, this warning was dropped in 2000.

There have been reports of headaches, learning difficulties, changes in the balance of bacteria in the intestinal tract, and other problems associated with NSS consumption.

Can a new study lay safety concerns to rest?

Given all of these concerns, researchers in Europe took on the task of trying to assess the risks and benefits of various NSSs with an analysis of the best research available, including 56 previously published studies. They sought to determine the effect of various NSSs on the health of adults and kids, including those who were overweight, obese, or at a healthy weight. The effects they studied included:

After an exhaustive examination of the most relevant studies, researchers concluded that:

Disappointed? I am. Then again, at least no dramatic or severe harms were detected. And I was glad they didn’t find that my favorite (stevia) was the worst of the bunch. Until we know more, it seems reasonable to suggest the usual: “all things in moderation.” Read nutrition labels and try not to consume more than a few servings per day of any NSS.

Or, do the unthinkable: do without them. 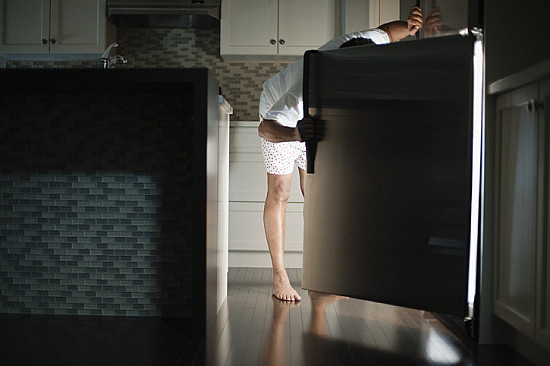