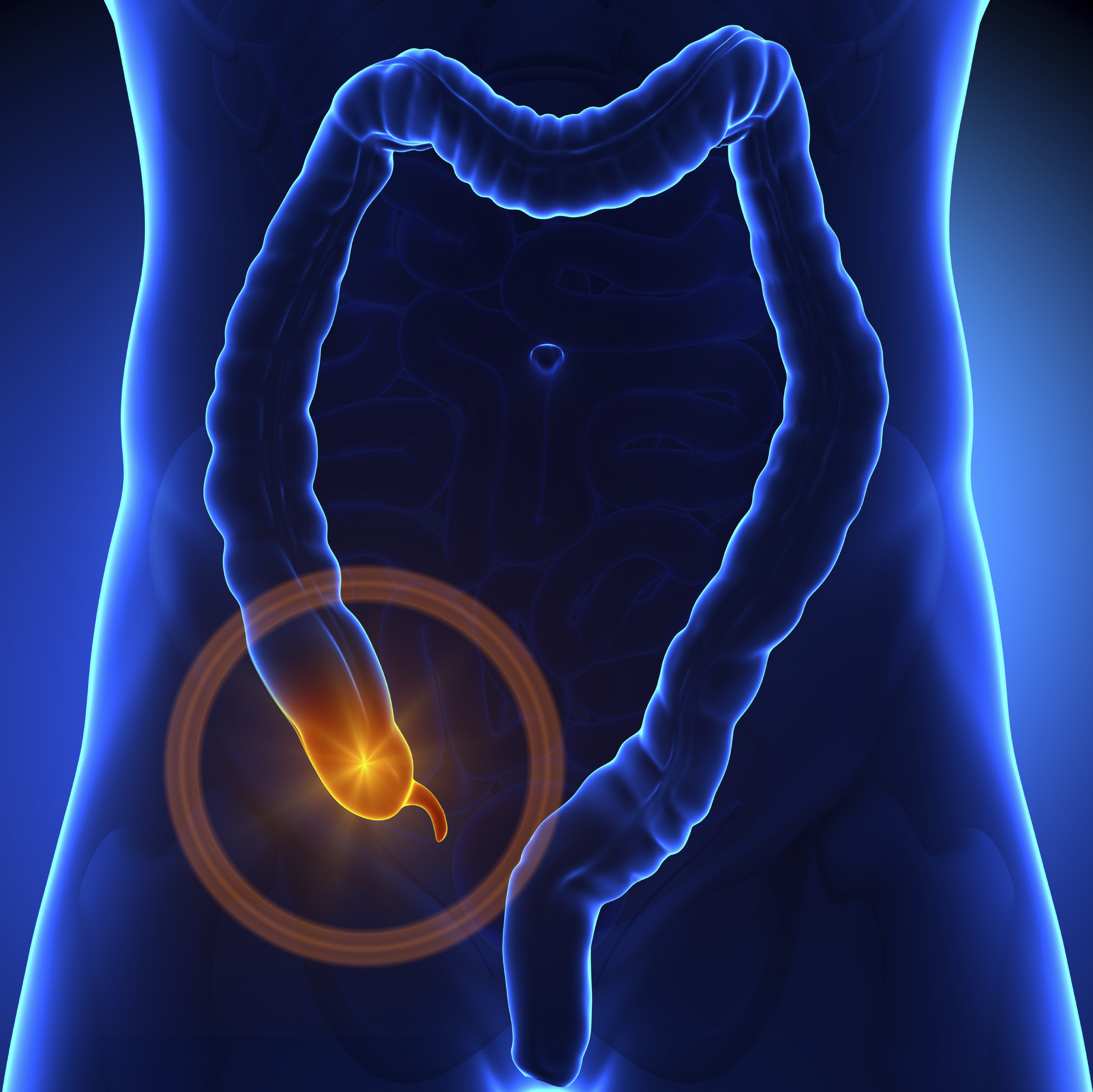 When appendicitis strikes, an operation to remove the appendix has long been the route to recovery. But a new strategy called “antibiotics first” could help some people avoid surgery for appendicitis.

In a clinical practice article in today’s New England Journal of Medicine, Dr. David Flum, a surgeon at the University of Washington in Seattle, explores the history of antibiotics first for appendicitis, how it is currently being used, who might benefit from this no-surgery approach, and its drawbacks.

The appendix is a small, finger-like tube that hangs from the lower right side of the large intestine. Exactly what it does is something of a medical mystery.

In about 300,000 Americans a year, the appendix becomes inflamed, usually because of an infection or an obstruction in the digestive tract. This inflammation, called appendicitis, can cause pain, nausea, vomiting, and fever. If untreated, an inflamed appendix can burst and spill bacteria throughout the abdominal cavity and into the bloodstream, setting the stage for a life-threatening infection and requiring complicated emergency surgery.

Prompt removal of the appendix before it bursts helps avoid this dangerous scenario. Once a person is diagnosed with appendicitis, or even strongly suspected of having it, he or she usually has an operation to remove the organ, often within 24 hours.

This surgery, known as appendectomy, once required a large incision across the lower part of the abdomen. Today, however, it is done laparoscopically. This means the appendix is removed through several small incisions. Laparoscopic appendectomy has led to fewer complications and shorter recovery time.

Routine removal of the appendix is done largely because conventional (and medical) wisdom says that an inflamed appendix will burst if it is not removed, and the more time that passes after symptoms begin, the greater the risk that it will burst. Some evidence, however, is challenging that scenario.

Everyone with appendicitis, even those on their way to surgery, gets antibiotics. These drugs treat the infection inside the appendix and reduce the risk of widespread infection if it bursts or has already burst.

Antibiotics first means giving antibiotics to someone with appendicitis and then watching to see what happens. If the drugs treat the infection and the appendicitis fades away, surgery isn’t needed. If a course of antibiotics doesn’t work, then an appendectomy will follow.

This idea was first tested unintentionally — and successfully — in Navy personnel who developed appendicitis while at sea, and out of reach of an operating room.

The idea of antibiotics-first has piqued interest because some evidence suggests that appendicitis doesn’t always lead to a burst appendix. And a 2014 study in JAMA Surgery showed no association between the amount of time adults with appendicitis spent in the hospital before having an appendectomy and the risk of the appendix bursting. So while appendicitis is still an urgent problem, it may not be quite as urgent as we thought.

“It’s fair to say that antibiotics may simply postpone the inevitable for some patients,” says Dr. Joshua Kosowsky, clinical director of emergency medicine at Harvard-affiliated Brigham and Women’s Hospital.

The antibiotics first approach has the potential to help some people with appendicitis avoid surgery. But it also has downsides. Keeping the appendix in place leaves open the possibility of repeat bouts of appendicitis, with an appendectomy still down the road. It could also lead to lingering symptoms and a sense of uncertainty that could affect quality of life.

Appendectomy, on the other hand, when done laparoscopically, is safe, has a short recovery time, takes care of appendicitis, and prevents it from recurring.

Doctors don’t yet have a good way to tell who might benefit most from antibiotics first versus prompt surgery.

In the NEJM article, Dr. Flum concludes that appendectomy should remain the first choice of treatment for most people with appendicitis, at least until larger trials directly comparing surgery and antibiotics first have been done. The American College of Surgeons, the World Society of Emergency Surgery, and other professional groups agree.

However, antibiotics-first could be appropriate now for individuals who

Diagnosing appendicitis isn’t always easy. Conditions like inflammatory bowel disease can look like appendicitis. And young children often can’t describe their symptoms accurately enough to rule out other causes for their stomach pain. “Giving antibiotics to a patient with an uncertain diagnosis and then watching them carefully is a reasonable course of action in some cases,” says Dr. Kosowsky. “But appendectomy is still the standard of care for appendicitis.” 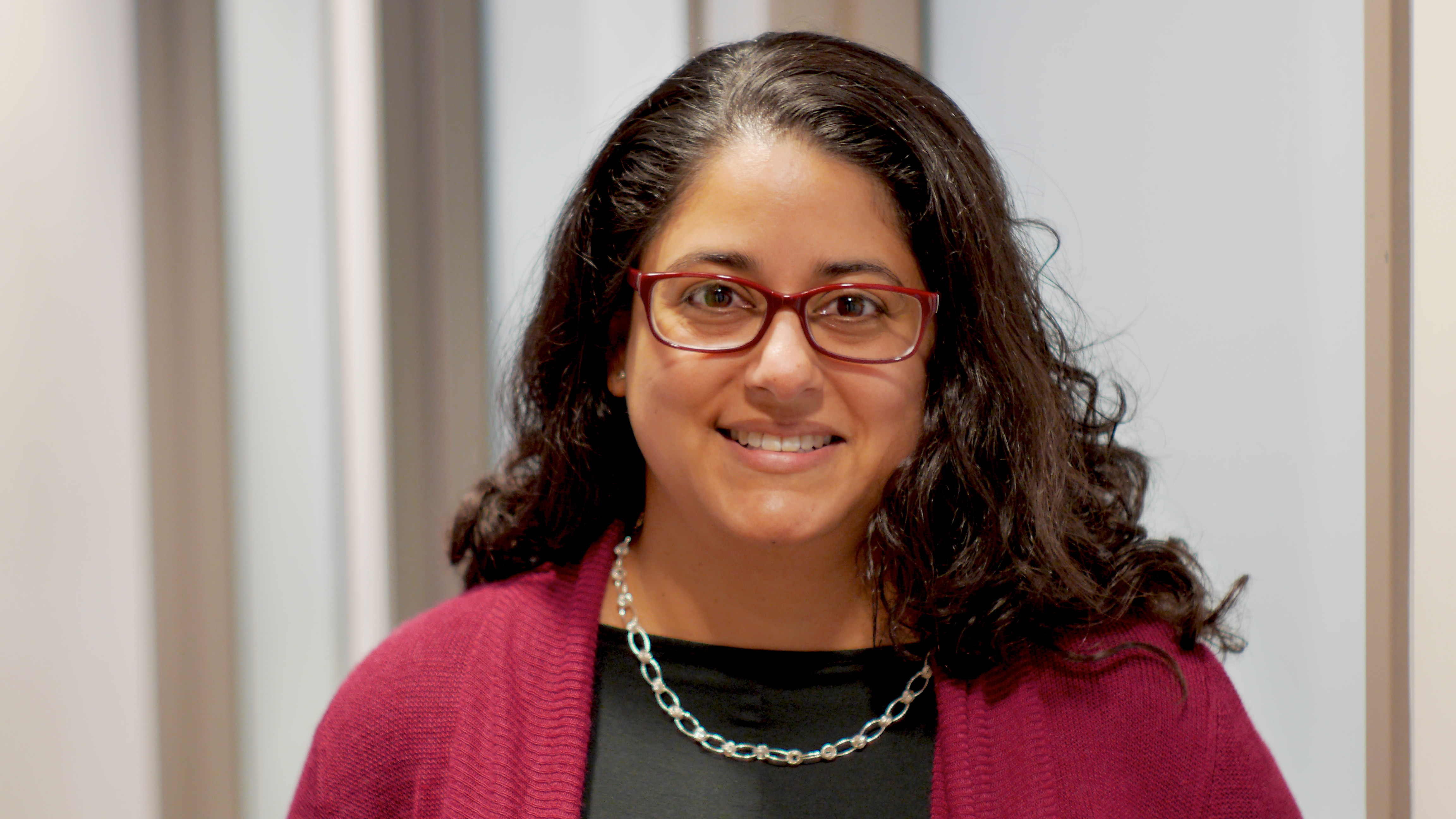