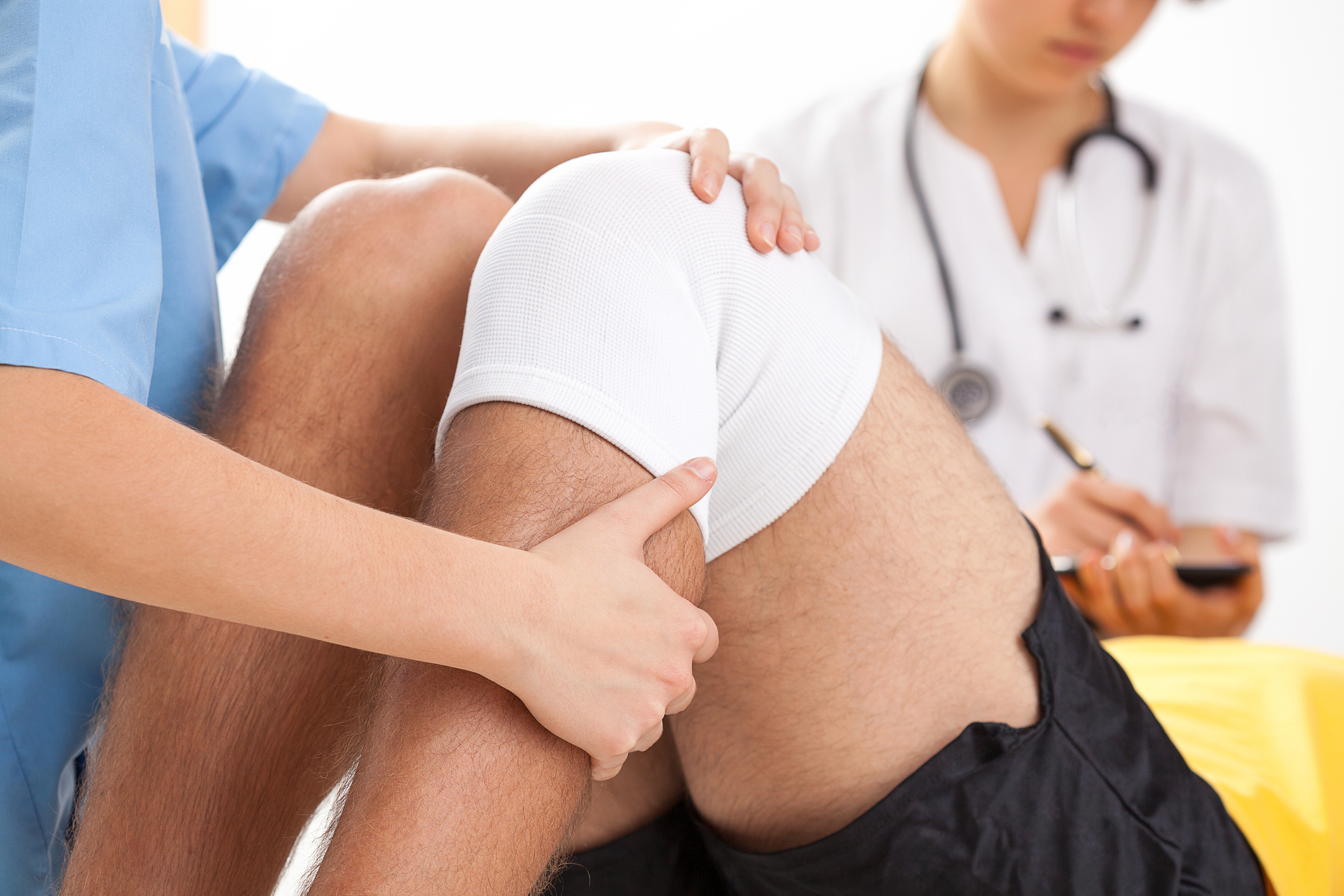 When knee arthroscopy became widely available in the 1980s, it represented a major advance. Today orthopedists evaluating and treating common knee problems often recommend arthroscopy, during which they insert an instrument into the joint and, with a light and camera on its tip, directly inspect the knee from the inside. While there, he or she can diagnose and treat common painful knee problems, such as arthritis or torn cartilage. The risks are much lower and recovery times much shorter than standard “open” knee operations.

As with any technology or other advance in medicine, years of research were required to understand when best to use it. Not surprisingly, arthroscopy turns out to be much more helpful for some conditions than others. For example, if you have a sports injury in which the medial meniscus (a crescent-shaped, shock absorbing wedge of cartilage) is torn and blocking the motion of the knee, arthroscopic surgery can provide dramatic relief in a short period of time.

But studies have demonstrated convincingly that for many other common causes of knee pain, including osteoarthritis and many instances of torn cartilage that do not block joint motion, medications and physical therapy may work just as well as arthroscopic surgery. Despite these recent data, some orthopedists continued to recommend arthroscopic surgery for these conditions. Now, that seems to be changing.

A new study says the number of knee arthroscopies is falling

Data recently published in JAMA Internal Medicine demonstrate that between 2002 and 2015, the rate of arthroscopic surgery in Florida

Is this a good thing?

Reducing the number of unnecessary operations is certainly a good thing, especially for one that is so common. However, we don’t know if the reduction in arthroscopies occurred for the right reasons: while it’s possible that the reduction was because orthopedists are recommending them more selectively (and more appropriately), it’s also possible that people are not getting the surgery due to lack of insurance, trouble finding an orthopedist, or because they just prefer not to have surgery. We don’t know about patients’ health or outcomes: are some people suffering because they didn’t have an arthroscopy they needed? How many had arthroscopies they did not need and had complications, or simply didn’t improve?

We also don’t know whether rates are falling in other states. Still, it’s reasonable to assume that knee arthroscopies are being performed less often because we better understand when they are likely to help and when they are not.

Why does change take so long?

At the risk of gross over generalization, doctors tend to avoid change. That’s true of many — but certainly not all — of my colleagues. Who else is still using beepers and fax machines on a daily basis? So, some of the reluctance of orthopedists to change their practice in the face of studies questioning the usefulness of knee arthroscopy may be this tendency to resist change. Another reason might be financial considerations: surgical procedures tend to generate a large income stream for the doctor and the hospital or surgical center.

But it’s also true that a single study is rarely enough to change medical practice — doctors are, with good reason, a skeptical bunch. Subsequent research must verify and confirm a new finding. Perhaps that’s why the rate of knee arthroscopy dropped most significantly after the publication of a second trial regarding knee osteoarthritis.

You can expect to hear much more about studies that challenge standard practice, especially when that practice is invasive (including surgery) and expensive. My guess is that the number of knee arthroscopies will continue to fall for some time, until only the most appropriate ones are being done.

When it comes to standard but treatments being called into question, the big question is, indeed, “what’s next?” The answers will come once high-quality research is performed by skeptical researchers willing to question the status quo.

Related Information: Living Well with Osteoarthritis: A guide to keeping your…