Drinking a little alcohol early in pregnancy may be okay 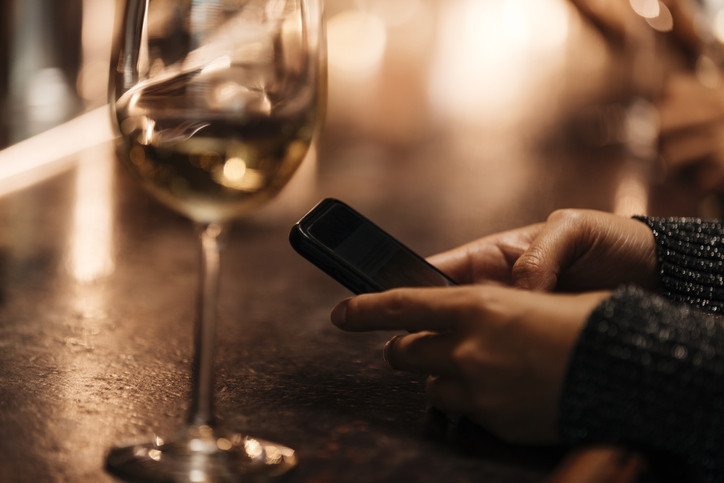 The usual message to pregnant women: Don't drink any alcohol. Clearly alcohol use can cause major problems for the pregnant woman and her baby.

While not drinking any alcohol during pregnancy is the safest choice, small amounts of alcohol early in pregnancy may be less risky to the mother’s health and the health of their babies than previously believed. Minimal alcohol use during the first trimester doesn’t appear to increase the risk for high blood pressure complications, or premature birth or low birth weights. That’s the findings of a study previously published in the journal Obstetrics and Gynecology.

Dr. Fergus McCarthy and colleagues from Ireland, England, New Zealand, and Australia compared birth outcomes among 5,628 women who were pregnant for the first time between 2004 and 2011. More than half of them reported drinking alcohol during the first three months of pregnancy. Some (19%) reported occasionally drinking alcohol. Twenty-five percent reported low alcohol consumption, or three to seven drinks per week ("a drink" defined as a glass of wine or a little less than a 12-ounce bottle of beer). Another 15% reported having more than seven drinks per week.

The potential hazard of alcohol during pregnancy

Babies with FAS may be born early. They are often underweight and don't grow well. Some have characteristic facial features like a thin upper lip and small eye openings, or the small vertical groove between the upper lip and the nose may be flattened. Other physical signs that go along with fetal alcohol syndrome include a small head, short nose, and problems with the way the heart or the joints are formed.

Children with FAS are slower to learn language skills than other kids. When they reach school age they often have learning disabilities and difficulty with attention, memory and hyperactivity. They are more likely to have poor coordination and a hard time with problem-solving. And some have trouble making friends and relating to other kids. All of which can make school a really difficult time.

Despite this clear advice, up to half of women drink some alcohol during pregnancy.

How clear is the medical evidence supporting strict abstinence from alcohol during pregnancy? Not very strong. Other studies suggest pregnant women who have an occasional drink don't harm themselves or their baby. A 2012 Danish study, for example, found that low to moderate alcohol consumption during pregnancy did not affect executive functioning among 5-year-olds. Executive functioning is a catchall term that describes the ability to perform activities such as planning, organizing, strategizing, remembering details, and managing time.

However, since it's not clear how much alcohol it takes to cause problems, the best advice remains the same: women should avoid alcohol if they are pregnant or might become pregnant.

For the many women that drank some alcohol before they realized they were pregnant, this and other studies should reassure them. They almost surely did no harm to their unborn children.