Sticking to a low-salt diet when eating out 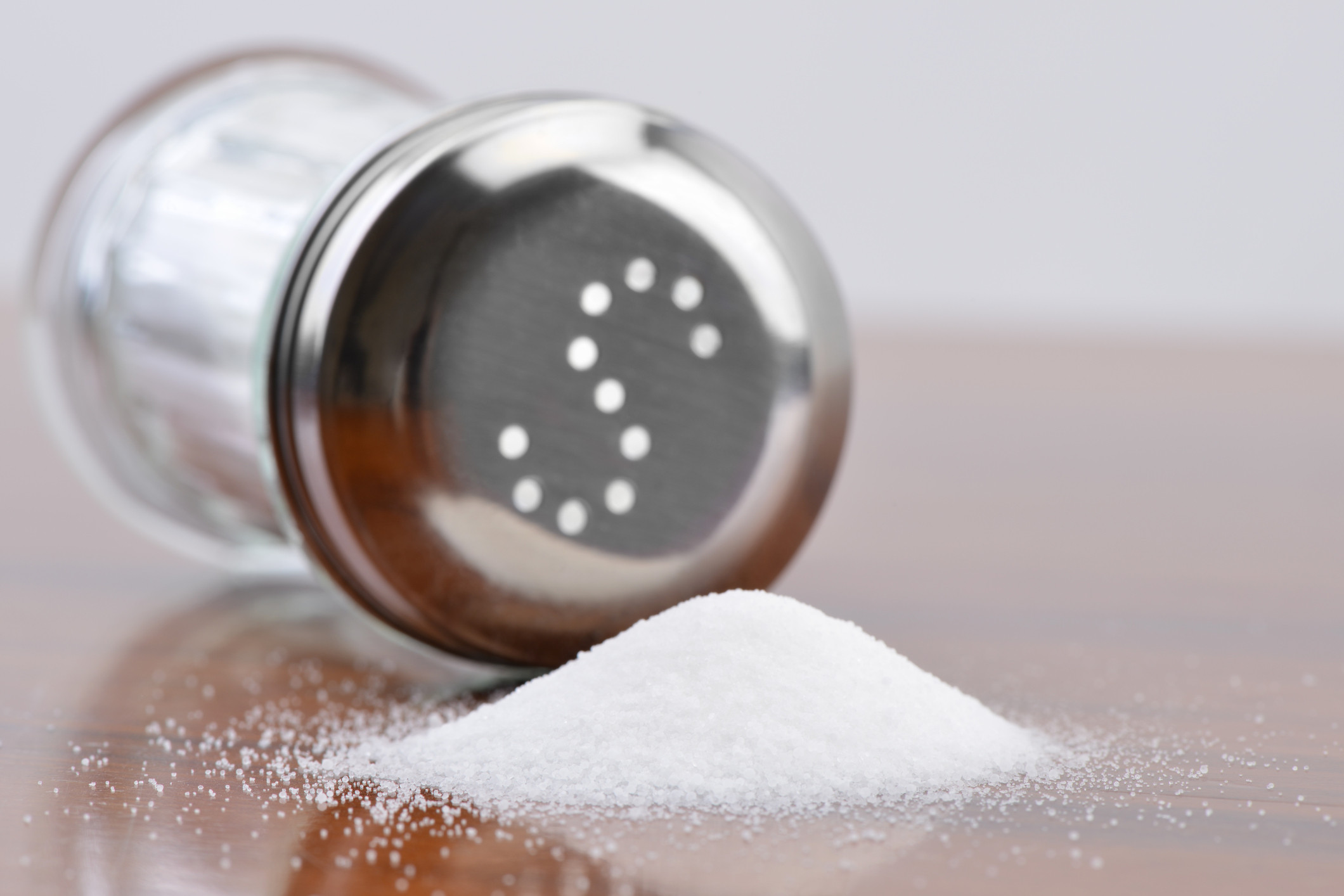 Going out for dinner can be a nice way to unwind with family or friends. But if you’re watching your salt intake, restaurants aren’t always so relaxing. Much of their fare is loaded with sodium, a main component of salt. In fact, some entrees at popular chains contain far more than 2,300 milligrams (mg) of sodium — the recommended limit for an entire day’s worth of food.

Limiting sodium is especially important for people with high blood pressure, because excess salt worsens this common condition, leaving you more prone to heart attack and stroke. If you eat out only once a month, you probably needn’t worry too much. But Americans tend to eat out far more frequently — about five times a week, on average.

For starters, do your prep work

But there are plenty of strategies for staying within your salt budget when eating out, starting before you even leave home, says Debbie Krivitsky, director of clinical nutrition at the Cardiovascular Disease Prevention Center at Massachusetts General Hospital. When possible, check the restaurant’s website to look up the nutrition information (including sodium) for different menu items beforehand. You can also search for your favorite dishes at CalorieKing, which includes nutrient data for foods from hundreds of popular nationwide chains. Federal law now requires all restaurants with more than 20 locations to provide this information.

Certain cuisines tend to have higher sodium levels than others. Asian restaurants use a lot of sodium-rich soy and fish sauces, and Italian food (especially pizza) has high-sodium sauces, cheeses, and cured meats, such as pepperoni and prosciutto.

A better option (if available) is a “farm-to-table” restaurant. These newly fashionable eateries focus on fresh and often locally grown or raised foods. While they may not provide nutritional information, these establishments — as well as other neighborhood and smaller “mom-and-pop” places — may be willing to work with you to prepare a lower-sodium meal. These days, with more people following gluten-free and vegan diets, they’re used to making adjustments. And it’s in their best interest to make their customers happy.

If you’re comfortable doing so, tell your server you have a medical condition or are taking medication and need to limit your salt. They may be more inclined to take you seriously, says Krivitsky. Then say, “Please tell the chef to grill, broil, or steam my food with no added seasonings or sauces.” If you’re ordering a piece of meat, chicken, or fish, find out the weight of the serving size. Have the server bring you a plate with only the amount you want to eat and bag the rest to take home.

If you’ve got your heart set on a special entree that’s over your sodium budget, ask the server to box up half of the dish to save for the next day before bringing it to your table. That way, you can enjoy the portion without being tempted to pick at the rest just because it’s in front of you.

Don’t be shy about making sure you get exactly what you want; you’re paying for it, after all.