School reopening? What parents need to know and can do

Fully vaccinated against COVID-19? So, what can you safely do?

Returning to sports and physical activity after COVID-19: What parents need to...

Numb from the news? Understanding why and what to do may help

4 essential nutrients — are you getting enough?

Parents: As more states legalize marijuana, here’s what you need to know and do 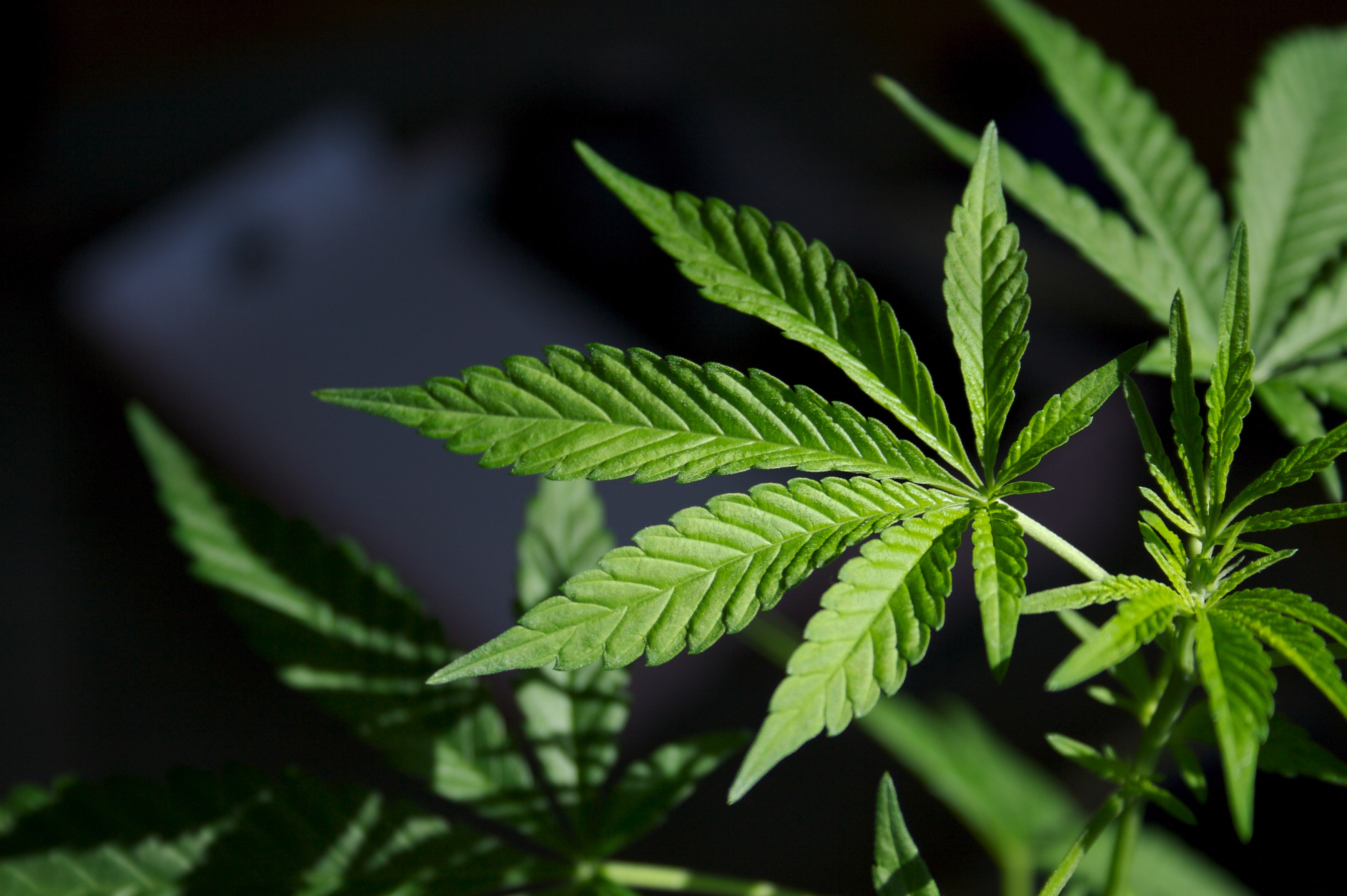 Recreational use of marijuana was just legalized here in my home state of Massachusetts, and this has led to a lot of interesting conversations as legislators, regulators, and businesspeople try to figure out how to best implement this change.

But the most important conversations about marijuana, in Massachusetts and throughout the country, may be between parents and children.

This week the American Academy of Pediatrics (AAP) released a clinical report to help pediatricians and parents talk to teens about marijuana. As it has become legalized in more states, research has shown that fewer teens think of smoking marijuana as risky.

This is often what I hear from teens in my practice. They don’t think of marijuana as a dangerous drug — and the fact that its use was legalized seems to have reinforced the impression that it’s safe.

But it’s not safe.

It’s so important to think about this as a parent — and to talk with your teens, not just once but often, in an ongoing way. Make sure they have the information and strategies they need to make the best and healthiest choices. Make sure that you are making the best choices yourself when it comes to marijuana use, because as a parent, your choices are about more than just you.