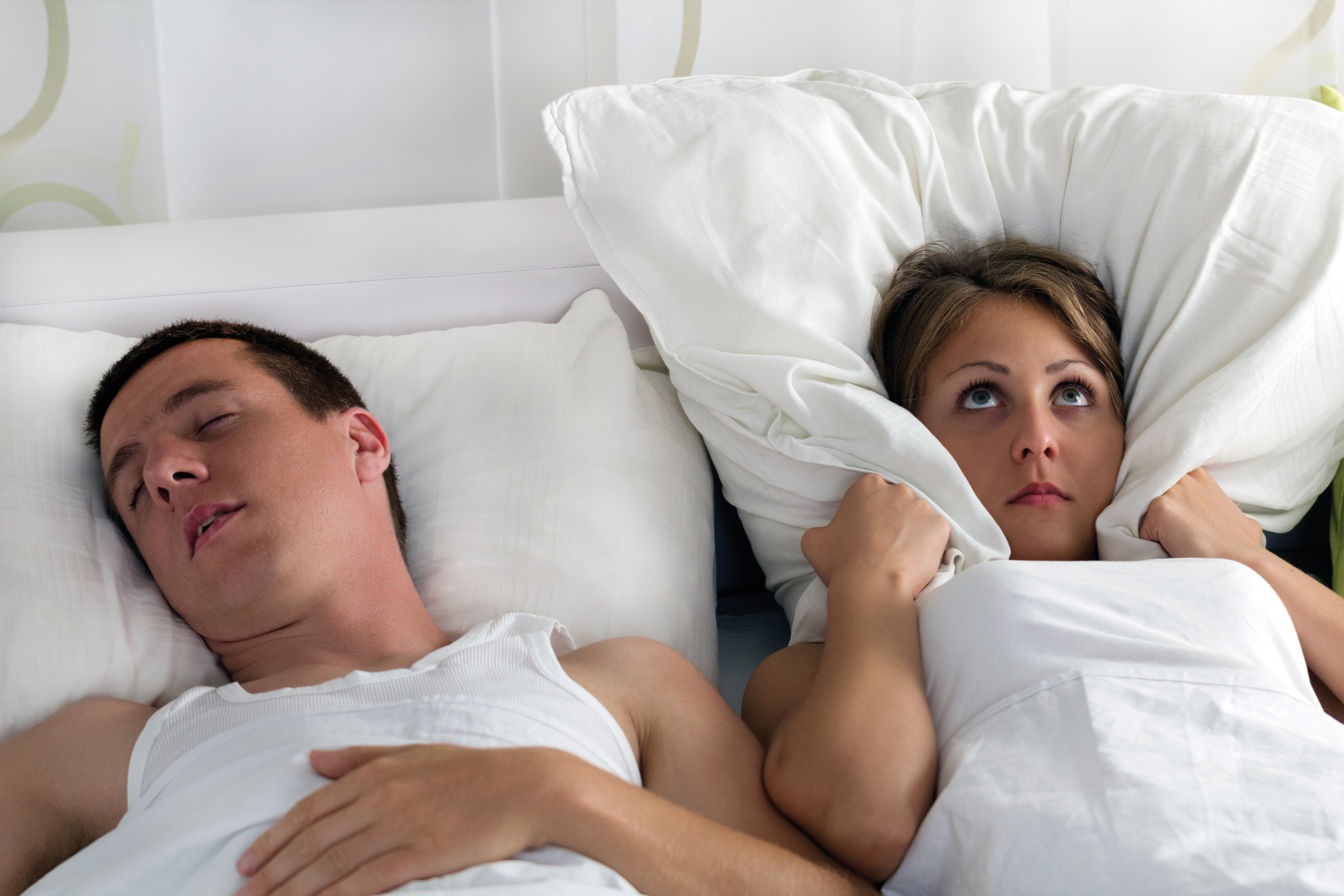 Sleep is a critically important component of human existence. On average, humans spend about 25% to 35% of their lives sleeping. Sleep allows both the body and brain to rest and recover from the stress of daily life. As such, trouble sleeping can cause a range of health problems, and if left untreated, dire consequences.

There is a common misconception that there is an exact amount of sleep that the body requires. The necessary hours of sleep can vary, as some people can require as little as five hours or as much as nine hours to function optimally. In addition, too little or too much sleep can cause problems. The classic example is someone who sleeps in on the weekends. Although one may think getting more sleep than usual would leave a person feeling well rested, sleeping an extra 2 to 3 hours can actually cause the person to feel groggy and less rested. For my migraine patients, both under- and oversleeping can serve as triggers for more migraines. Naps can also be detrimental to sleep hygiene, as they often lead to poor sleep that evening.

Even if sleep duration is good, sleep quality can be quite poor. Sleep interruptions can fragment sleep. When a person goes back to sleep after an interruption, it can take up to one hour to reach the restful part of the sleep cycle. Another interruption before reaching deep sleep will cause yet another delay in the cycle. People who wake up many times during the night can have some nights with zero hours of deep, restful sleep. Poor sleep quantity and/or quality can cause excessive daytime drowsiness (falling asleep while reading, or even driving), chronic fatigue, headaches, mood issues, irritability, poor memory, and cognitive dysfunction.

When discussing sleep interruptions, many patients will claim that they have to get up to use the bathroom, which is common, particularly for elderly patients. In reality, the bladder is rarely waking up a majority of these patients, and instead they are experiencing a spontaneous arousal. After they wake up, they realize, “Ohh, there is some urine in my bladder… that must be the reason I woke up.” When there is disbelief, I suggest that the patient reduce fluid intake, and yet they still wake up with the same number of interruptions.

I fondly recall one patient who came to see me due to worsening headaches. She told me about how miserable she was from not only her daily headaches, but also from her constant fatigue and worsening memory. While we were talking, I could not help but notice the fur all over her black fleece and black pants. After making this observation, I asked, “Do you have a dog?” and she said, “Yes, I have two dogs and three cats.” I then asked, “Where do your pets sleep?” She replied, “On my bed with me and my husband.” Given the pet-ential for sleep interruptions, I recommended that she stop sharing the bed with her pets, and keep them two closed doors away from the bedroom. Keeping them just outside the bedroom door would surely lead to clawing on the door and other noises that would interrupt her sleep. After following just this simple advice, she experienced a significant improvement of her headaches, fatigue, and memory. I, on the other hand, experienced a significant improvement of the amount of animal fur on the furniture and floor of my office.

Sleep apnea is literally when a person stops breathing during sleep. As a result, the brain undergoes repeated moments of suffocating. In popular culture, snoring is viewed as funny, and people often laugh when a snoring person lets out a sudden explosive snort. The reality is this loud snort is often the person gasping for air, as the brain is not getting enough oxygen. Sleep apnea interrupts sleep for both the sleeper and their bed partner. In the case of a female patient whose husband refuses to get evaluated despite showing signs of sleep apnea, I often urge the patient to bring their husband with them to their next appointment with me. Whether it’s the patient or the spouse, I often hear the line, “I have always slept this way.” When that happens, I explain that poor sleep is like alcohol. In our 20s, drinking a six-pack of beer would lead to a rough morning after, but the same six-pack of beer in our 50s can require a week to fully recover from. Likewise, recovering after an all-nighter without sleep in our 20s tends to be much easier than trying to pull an all-nighter in our 50s. That being said, younger brains tend to be more resilient with toxic situations, like alcohol consumption and sleep dysfunction, than the same brains later in life.

If improvement of headaches, mood, energy, wakefulness, memory, and cognition are not motivation enough, I also advise that untreated sleep apnea leads to an increased risk of stroke, heart attack, and dementia (brain damage). That usually gets people’s attention, and reduces the need for me to perform unnecessary surgeries like a husbandectomy to allow the wife with insomnia to get a good night’s sleep, and subsequently less headaches.