Single payer healthcare: Pluses, minuses, and what it means for you 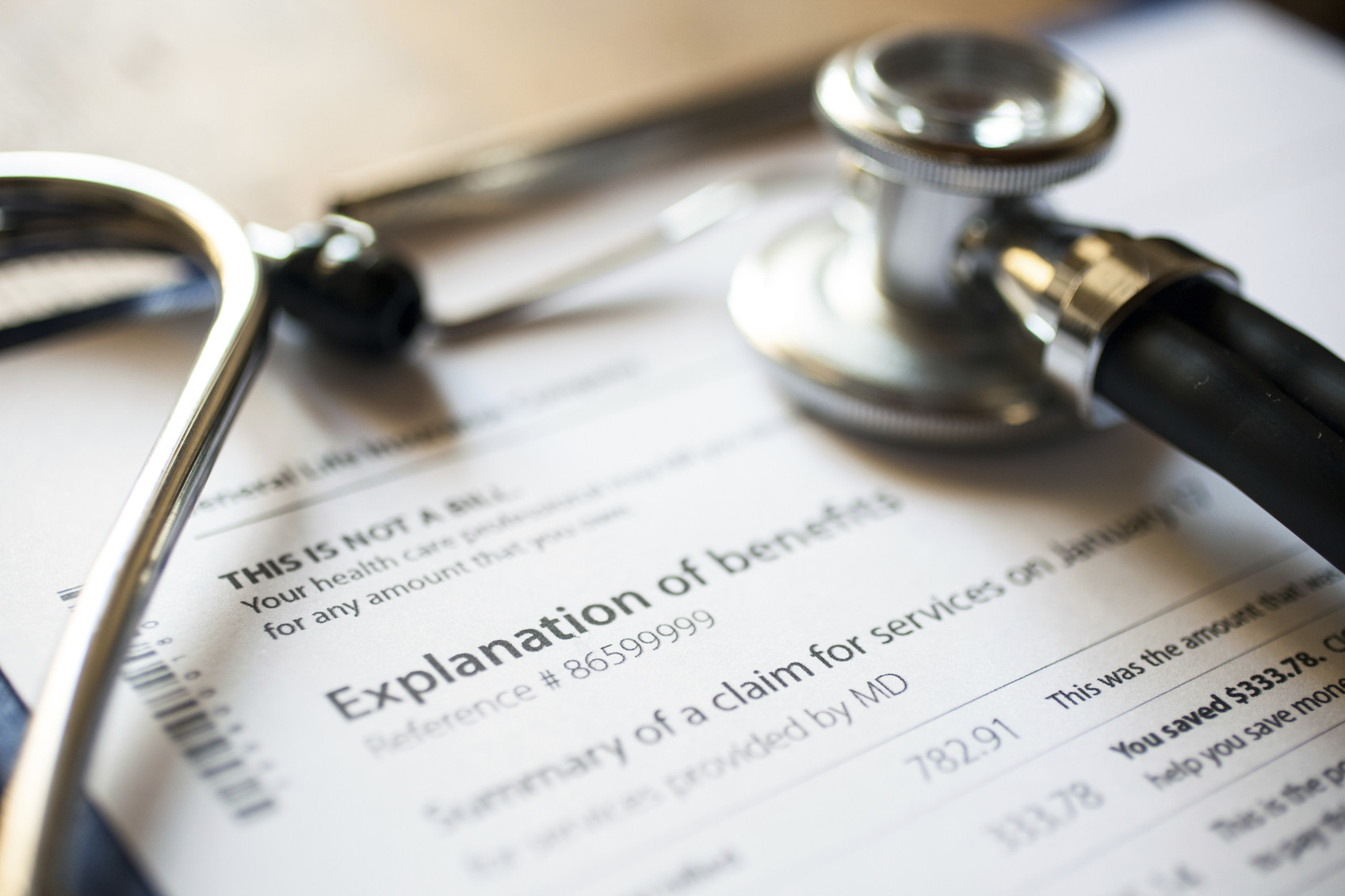 As someone who researches inequities in health care, I’ve diligently followed the debate about healthcare reform. However, most of my friends (and I suspect most Americans) wonder exactly what single payer healthcare is and how will it affect them. In a New England Journal of Medicine perspective piece, Jonathan Oberlander, PhD, a professor of social medicine at the University of North Carolina in Chapel Hill, expounds on the history and obstacles facing calls for single payer healthcare reform.

Oberlander points out that the impetus for reorganizing the entire healthcare system has to do with the regrettable state of healthcare in the United States. Currently, the healthcare finance structure is made of an impressively complicated network of multiple payers, involving both private and government health insurance options. Despite spending more on healthcare than comparable countries, the U.S. has the lowest life expectancy and performs poorly on a variety of health outcomes. Thus, our complex network of insurance plans is wasteful — in large part due to high administrative costs and lack of price control.

Inequity is another major problem. The United States remains the only developed country without universal healthcare. The Affordable Care Act has made important gains toward improving and expanding health insurance coverage. However, it was never designed to provide universal healthcare and 30 million Americans remain uninsured.

What is a single payer healthcare system?

In a single payer healthcare system, rather than multiple competing health insurance companies, a single public or quasi-public agency takes responsibility for financing healthcare for all residents. That is, everyone has health insurance under a one health insurance plan, and has access to necessary services — including doctors, hospitals, long-term care, prescription drugs, dentists and vision care. However, individuals may still choose where they receive care. It’s a lot like Medicare, hence the U.S. single payer nickname “Medicare-for-all.”

Proponents advocate that a single payer system would address several problems in the U.S. system. Universal health coverage would be a major step towards equality, especially for uninsured and underinsured Americans. Overall expenses and wasteful spending could be better controlled through cost control and lower administrative costs, as evidenced in other countries. Furthermore, a single payer system has more incentive to direct healthcare spending toward public health measures. For example, targeting funding towards childhood obesity prevention programs in elementary schools and daycares reduces the rates and complications of obesity more effectively and at lower costs than paying for doctor visits to recommend healthier diets and increased physical activity.

At the same time, we must also recognize the potential tradeoffs of transitioning to a single payer system. Lengthy wait times and restricted availability of certain healthcare services (such as elective surgery or cosmetic procedures) are important criticisms. Thus, despite its advantages, single payer will not ease the constant tension of balancing access, quality and cost in healthcare. However, Oberlander suggests these issues are much smaller in countries with single payer healthcare when compared to the current U.S. system.

How could single payer be successful in the U.S.?

Oberlander implies the major obstacles to adopting Medicare-for-all are political, rather than actual practical problems within the single payer structure. Stakeholders who stand to lose — such as health insurers, organized medicine, and pharmaceutical companies — represent a powerful opposition lobby. Public opinion needs to be redirected to focus on how the net benefits of a single payer system outweigh the tradeoffs discussed above. Furthermore, despite the individual level savings, behavioral economics predicts the general public will wince at the notion of transferring healthcare spending from employers to higher taxes managed by the federal government. Additionally, despite long term savings projected from moving to a single payer system, the upfront costs of the transition are also politically unpopular.

If the major barrier to implementing single payer healthcare in the U.S. is a matter of politics, the pathway forward will require mobilizing public support. A recent poll suggests 58% of Americans support Medicare-for-all. Interestingly, whereas a majority of physicians support transitioning to single payer, they are less likely to believe their colleagues share this opinion. This raises an interesting question of whether the “conventional wisdom” that it is too difficult to reorganize the healthcare insurance system overshadows actual public opinion.

Multiple strategies to continue to push for Medicare-for-all have been proposed. This includes individual states implementing a single payer system as a demonstration of feasibility, which failed before implementation in Vermont but will be on Colorado’s 2016 ballot. An alternative proposes implementing a single payer system on a federal level by lowering the Medicare qualifying age every few years. Through education of the general population about the merits of single payer, perhaps eventually the public will vote politicians into office willing to overcome Medicare-for-all’s political barriers. 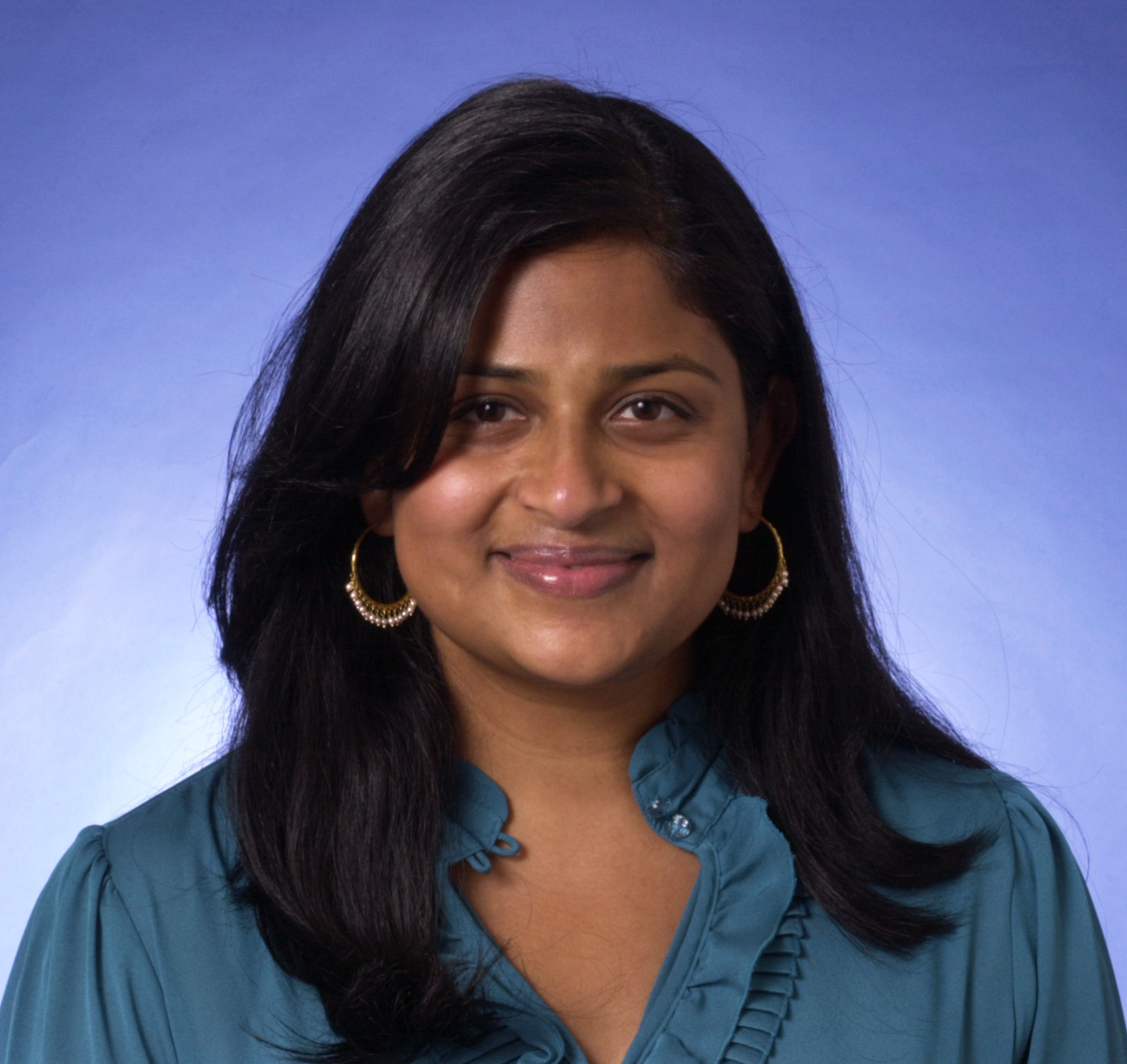