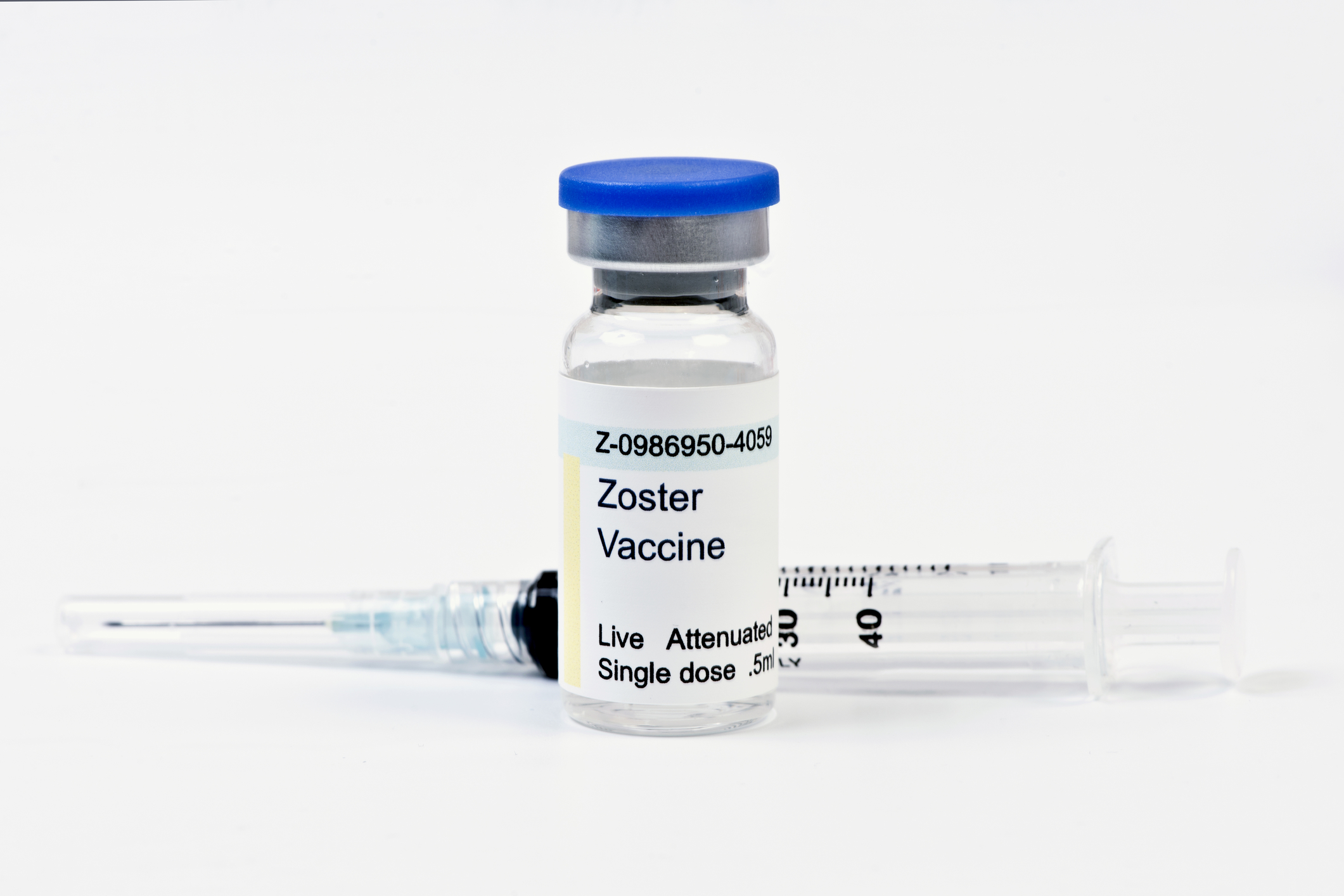 No one who has experienced the burning, stabbing, painful misery of shingles wants to think about it again. But they should. Why? Because shingles can strike twice, or rarely, even a third time. A shingles vaccine can reduce the chances of a recurrence.

There’s some disagreement about how often recurrence occurs. In one study, researchers examined medical records of nearly 1,700 patients who had a documented case of shingles between 1996 and 2001. They found that more than 5% of these patients were treated for a second episode within an average of eight years. That’s about as likely as getting shingles in the first place if you’re age 60 or older. Other studies have shown the recurrence rate to be much lower.

But the bottom line is the same: having shingles once doesn’t protect you from ever having it again.

Shingles is caused by the same virus — the varicella zoster virus — that causes chickenpox. Once you have had chickenpox, the virus that caused it remains inside your nerves. It is inactive, but it can be reactivated later in life. This causes shingles.

When the virus reactivates, the infected nerves, and the skin the nerves go to, become inflamed, causing a burning or stabbing pain. A few days later, when the virus reaches the skin, a rash of blisters appear along the affected nerve. The skin may be very sensitive, unable to tolerate even the lightest touch.

About 1 in 10 adults who get shingles experience long-term pain, even after the rash has healed completely. This condition is called post-herpetic neuralgia (PHN). It may last for months, or even years. And it can be debilitating.

After causing shingles, the virus again goes “back to sleep” inside your nerves. But it can still flare up again.

Vaccinate to decrease your shingles risk

Your chances of getting shingles increase as you get older. The U.S. Centers for Disease Control and Prevention (CDC) recommends that adults age 50 and older get vaccinated against shingles.

The CDC recommends Shingrix for adults 50 years and older, whether or not they have already had shingles or previously received the Zostavax vaccine, which has been used since 2006. You should get two doses of Shingrix, two to six months apart. Two doses of Shingrix are more than 90% effective at preventing shingles. Shingrix is also 90% effective in helping to prevent PHN in those who get shingles despite being vaccinated.

While Zostavax is still available, studies show it is less effective than Shingrix. Zostavax may be used in some healthy adults 60 years and older, for example, in those who are allergic to Shingrix.

There is no specific time that you must wait after having shingles before receiving the shingles vaccine. But it’s probably best to hold off until the shingles rash has disappeared before getting vaccinated.