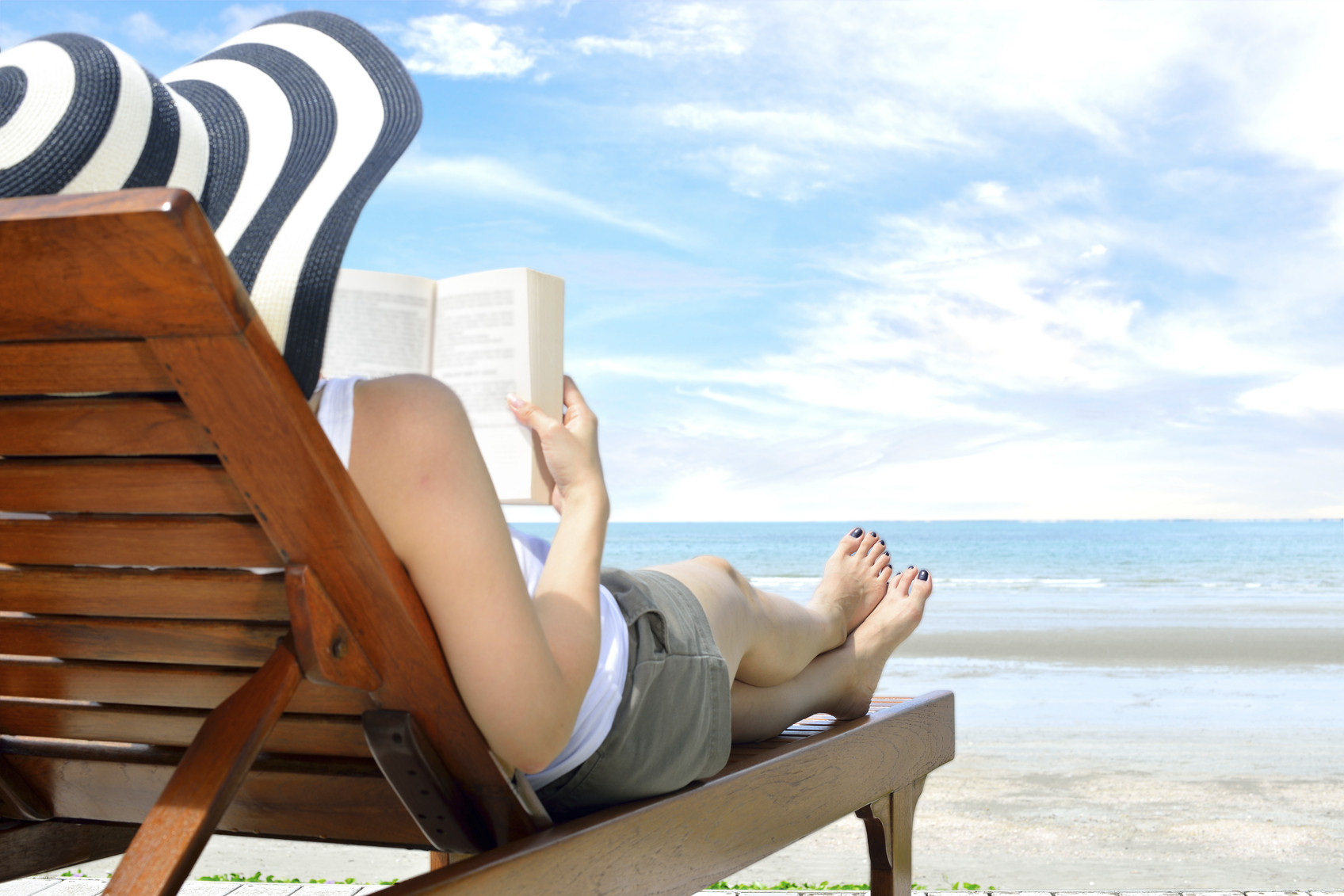 Agree with you…… i am part of yoga retreats centre. i have seen people come for yoga retreats mostly during vacations only…they learn to meditate and feel stress free. But again when vacations are over, they donot regularly do the meditation and yoga. Waiting for next vacations to come and then only in yoga retreats centre they will start doing yoga & meditation. I always suggest to everybody to do meditation on regular basis for long term benefits.

At least two bias:
– They all went on vacation
– They did exercice / yoga

A better design would be meditation everyday while working (no vacation) vs going on vacation.

The mediators presumably continued meditating, (+ yoga, good eating, relationships),..howevever, the vacationers did not continue vacationing for the next 10 months!!!

On top of that, meditation is totally free of charge and no traveling “risks”.
Bravo !!

As an owner of The Ancient Wisdom of Yoga, a yoga studio where we also teach meditation, provide massage therapy, craniosacral therapy, and acupuncture, and as a PhD candidate at Grand Canyon University writing my dissertation, it would be helpful to me and many others for the inclusion of the APA citations for the studies referenced in your articles. Perhaps you could consider this as a policy going forward. I appreciate the opportunity of making a comment and for your consideration of my suggestion. I also understand if this may not be possible, Namaste, Henry.

Absolutely- there is supposed to be a link to this article in the text above, but I do not see it. I’ll send a note to the editor, meantime, here is the citation off PubMed:
Meditation and vacation effects have an impact on disease-associated molecular phenotypes. Epel ES, Puterman E, Lin J, Blackburn EH, Lum PY, Beckmann ND, Zhu J, Lee E, Gilbert A, Rissman RA, Tanzi RE, Schadt EE.
Transl Psychiatry. 2016 Aug 30;6(8):e880. doi: 10.1038/tp.2016.164

I have been involved in mind/body research and practice since 1977, including at Johns Hopkins. I have been recommending meditation and mindfulness to my psychotherapy practice clients for almost 4 decades. Often it is helpful to have some instruction for meditation. I usually suggest they work with the meditations by Jon Shore. I like to recommend them because they work. For whatever purpose one decides to explore or pursue meditation it will prove to be beneficial in many ways. One can argue all day about the effectiveness of meditation or mindfulness or one can try it and see for oneself. I usually recommend the second option.

It is not stated if this was asked, and it is a possibility.

As a burnt out Physician and a yogi/Meditator, I would say do both! we all need to take a break and enjoy life, and the long term benefits of meditation are proven so it’s nit one or the other but both!

Yes, and I was thinking how great it would be to be a subject for a study like this… A week in a resort with yoga and meditation in addition to beaches etc. !

Do You have the reference of this study?
Greetings,
A. JERIA, MD, MSc