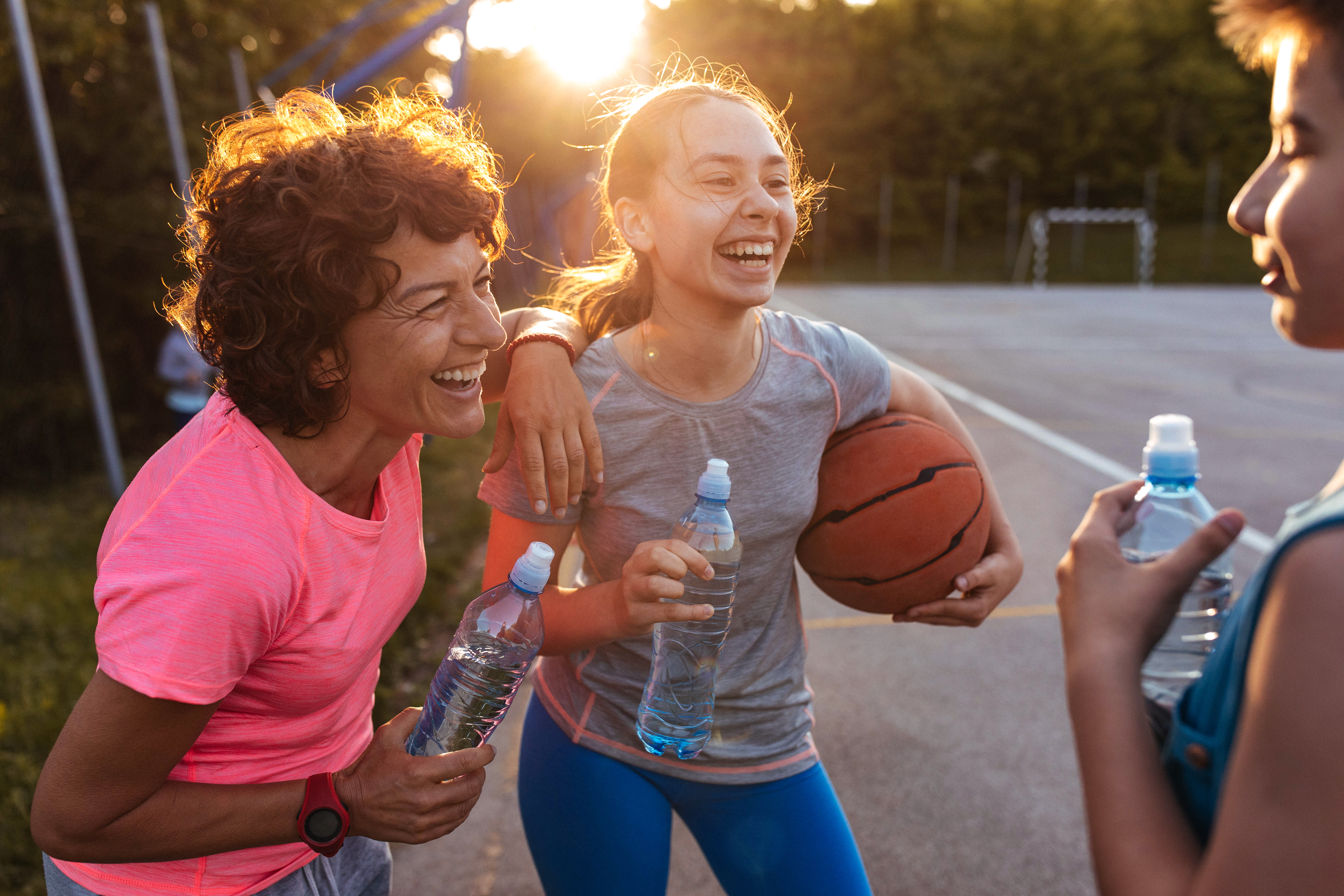 Added sugar is bad for kids. It can lead to cavities, obesity, diabetes, and heart disease. That’s why it’s recommended that children get no more than 10% of their daily calories from added sugar. The problem is that according to recent data, added sugar makes up 17% of the daily calories of the average child and teen. Almost half of that comes not from food, but from sugary drinks.

Pediatricians have long said that children and teens should avoid sugary beverages, including juices with added sugar and soda. Yet consumption has not gone down. Some of that has to do with habits, which can be notoriously hard to change, but some of it also has to do with the fact that these beverages are heavily marketed to youth. And they are very inexpensive, often less expensive than healthier choices.

That’s why the American Academy of Pediatrics (AAP) and the American Heart Association (AHA) have come out with a joint statement, “Public Policies to Reduce Sugary Drink Consumption in Children and Adolescents,” published in the journal Pediatrics. In it, they lay out some public policy steps that could be taken to decrease consumption of sugary beverages — and help keep our youth healthier. These include:

Sometimes, we need to step in and protect our children. With nearly one in five of our 2-to-19-year-olds obese, and nearly another one in five overweight, we owe it to them to do everything we can.