Probiotics — even inactive ones — may relieve IBS symptoms 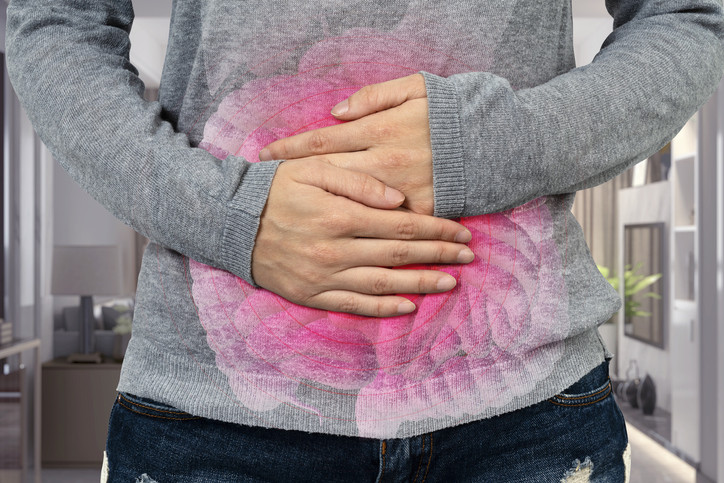 Irritable bowel syndrome (IBS) is a chronic gut-brain disorder that can cause a variety of uncomfortable gastrointestinal symptoms including abdominal pain and diarrhea, constipation, or a mix of the two. IBS can reduce quality of life, often results in missed school or work, and can have a substantial economic impact.

Physicians diagnose IBS by identifying symptoms laid out in the Rome Criteria, a set of diagnostic measures developed by a group of more than 100 international experts. Limited diagnostic testing is also done, to help exclude other conditions that could present with similar symptoms.

Although the precise cause of IBS remains unknown, recent research suggests that an imbalance in intestinal microbiota (the microorganisms living in your digestive tract) and a dysfunctional intestinal barrier (which, when working properly, helps keep potentially harmful contents in the intestine while allowing nutrients to be absorbed into the bloodstream) may be involved in the development of IBS in some people. Because of this, methods to restore the microbiota have been explored as treatment for this condition.

Balance of bacteria is important for gut health

Many digestive processes rely on a balance of various bacteria, which are found naturally in the gastrointestinal tract. If these bacteria fall out of balance, gastrointestinal disorders may occur, possibly including IBS.

Probiotics, which are bacteria or yeast that are associated with health benefits, may help restore this balance. Most probiotics used in IBS treatment fall under two main groups: Lactobacillus and Bifidobacterium. These probiotics are thought to assist the digestive system. Among other functions, they may strengthen the intestinal barrier, assist the immune system in removing harmful bacteria, and break down nutrients.

Probiotics may relieve symptoms of IBS

The American College of Gastroenterology conducted a meta-analysis of more than 30 studies, which found that probiotics may improve overall symptoms, as well as bloating and flatulence, in people with IBS. However, the overall quality of evidence of studies included in the meta-analysis was low, and specific recommendations regarding use of probiotics for IBS remained unclear.

Overall, 443 patients (average age 41, 70% women) were randomized to receive heat-inactivated Bifidobacterium bifidum MIMBb75 or placebo once daily. A total of 377 patients (190 probiotic and 187 placebo) completed the trial. The primary endpoint was defined as a 30% or greater improvement of abdominal pain and at least “somewhat relieved” overall IBS symptoms for four or more weeks of the eight-week study duration. Significantly more patients receiving the Bifidobacterium probiotic met the primary endpoint compared to patients receiving placebo (34% versus 19%). In addition, a significantly greater percentage of patients receiving the probiotic also reported adequate relief of symptoms compared to placebo. Finally, individual symptoms including bloating, bowel movement satisfaction, and quality of life were also significantly improved with Bifidobacterium bifidum MIMBb75 compared to placebo.

Previously, general consensus held that only active, living bacteria may have beneficial effects. But these results suggest that heat-inactivated Bifidobacterium can play a significant role in relieving symptoms of IBS, a syndrome with typically limited options for relief. 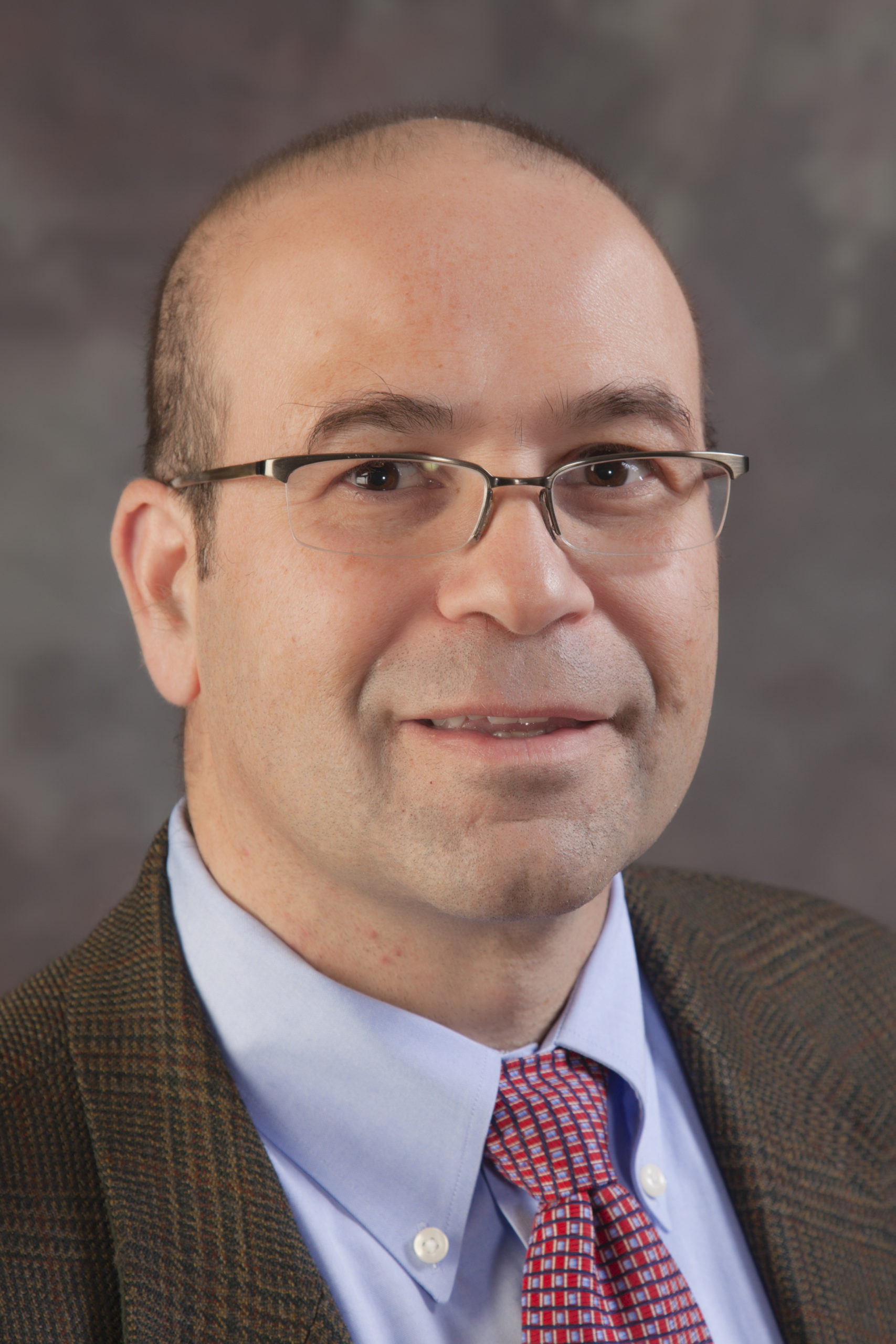 Why are you ignoring tyhe role of Helicobacter pilory ?

This is an interesting study. Recent information about taking probiotics has been contradictory or inconclusive; many professionals end up not recommending probiotics routinely, unless one is trying to replace normal gut flora after a course of antibiotics.
I would also like to know where to obtain inactive bifidobacterium bifidum MIMBb75.

Dear Dr. Lembo,
IBS is not chronic gut-brain disorder, and probiotics will not cure or make symptoms better.
Matter of fact, is lack of some digestive enzymes which the one with ibs his/hers intestine stop producing the said enzymes.
Those with IBS should take digestive enzyme before the meal,
have gluten free products, they should be 100% okay.
I have so far 2 cases proven.
Finally, please note that digestive enzymes are not the same as probiotics.

I was diagnosed with IBS, a 75 year old female over one year ago. I believe my problems started after suffering several bouts of UTI and overly prescribed antibiotics. I believe this treatment threw off my flora balance. My gastroenterologist prescribed low dose budesonide which I do not want to depend for the rest of life which he said many of his patients are doing.

How many billion would be considered an effective daily dosage?

Is this strain of inactive probiotic available to the general public?

Hi, I have a question. Is there a significant difference between the results obtained from the study with live and inactivated probiotics?
Are there studies with MIMBb75 in vivo?
Sorry for the spelling mistakes, English is not my native language.

Another positive result of taking probiotics for me has been a reduction of inflammation throughout the body. Before beginning them I would have swelling and stiffness in my feet and ankles, especially in the evenings after sitting for awhile. Since consistently taking the probiotics, this swelling is gone and I no longer have the pain and stiffness that resulted. They have been a life changer for this middle ager.

I find this article interesting and would like to add that I have experienced relief from IBSc symptoms after having been on probiotics containing Lactobacilli. My symptoms are not totally gone and hence my decision to try a probiotic containing Bifidobacteria.

How do I get the inactive bacteria for my IBS. 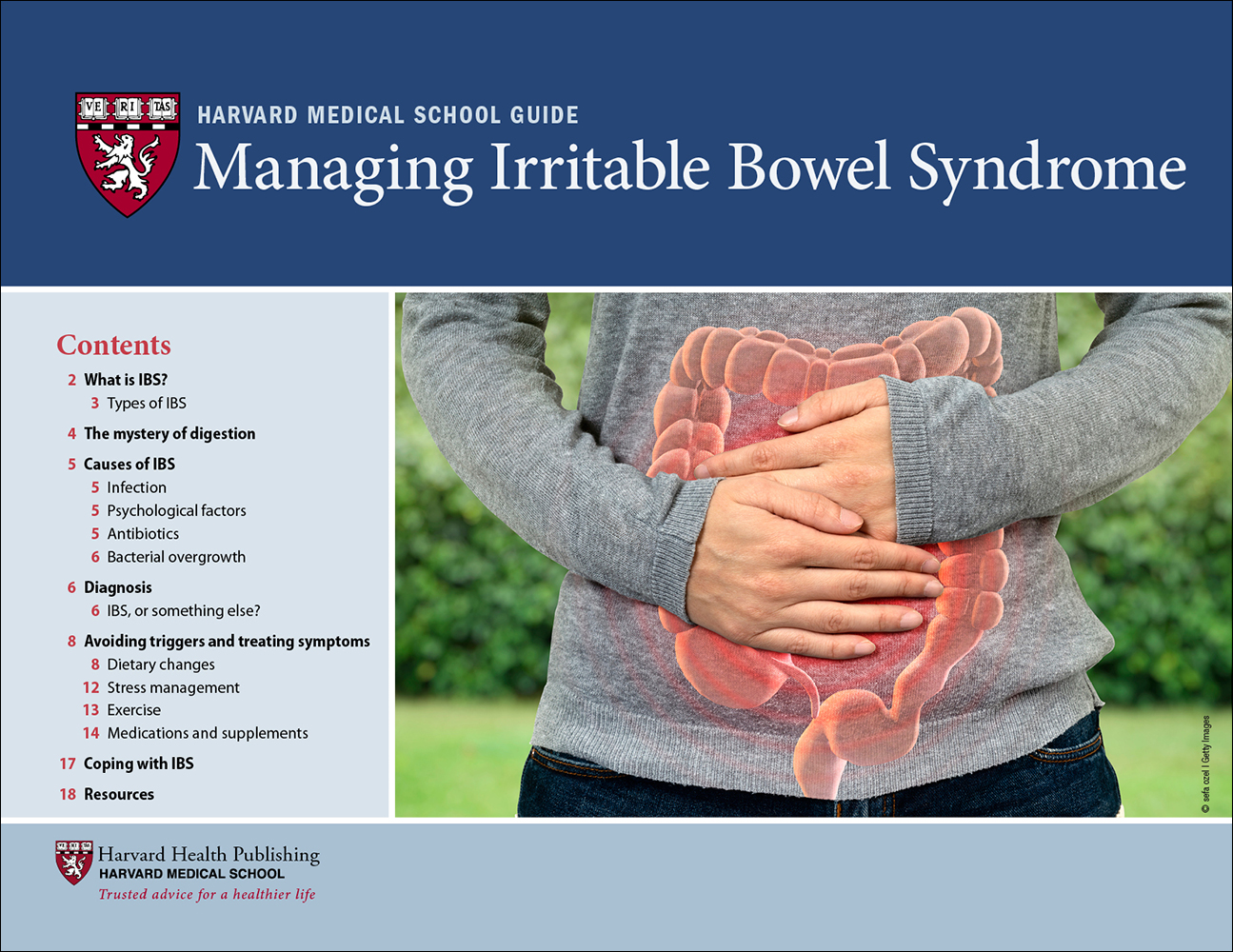 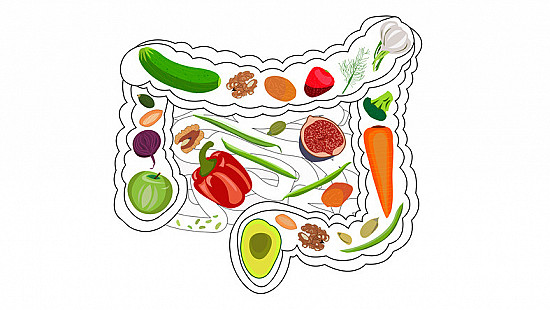 Diet, disease, and the microbiome 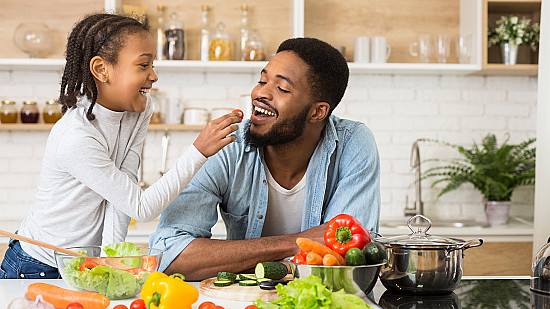 Eating during COVID-19: Improve your mood and lower stress 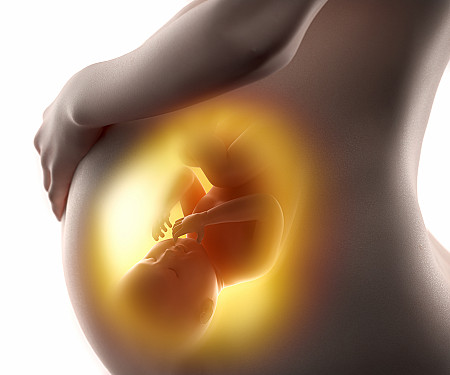