Preventing and treating colds: The evidence and the anecdotes 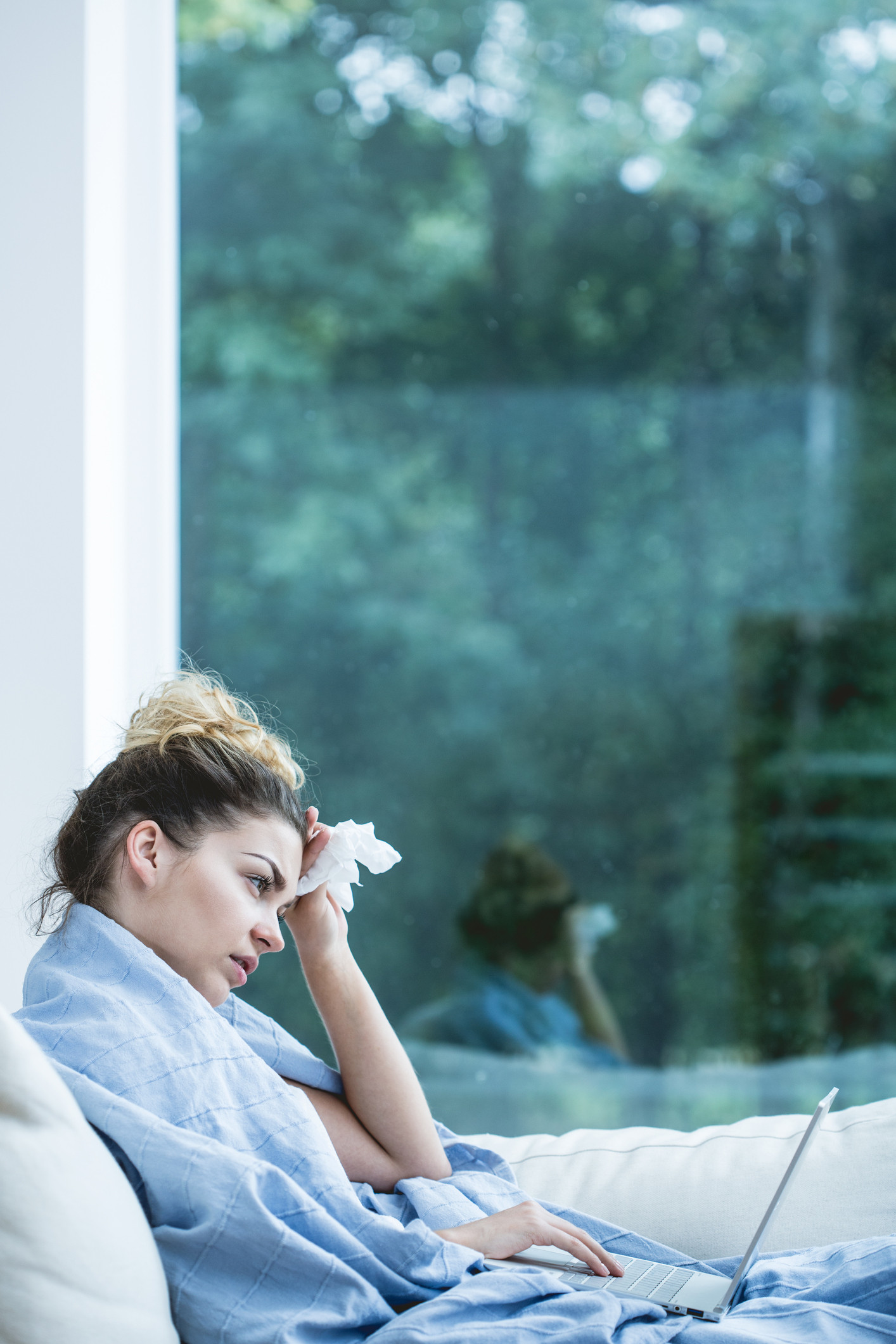 Oh, who doesn’t hate colds. You’re miserable, achy, tired, congested, and coughing. You may need to miss work, or go to the doctor. But it seems that no one really feels sorry for the person with a cold because colds are so common. “It’s just a virus, it’ll get better on its own,” says your doctor. “There’s no cure.”

Well, colds cost the U.S. an estimated 40 billion dollars per year considering lost financial productivity, plus spending on medical care, pharmaceuticals, and supplements (and that estimate is from 2003)!1 It’s just a virus? There’s got to be more we can do to effectively prevent and treat this veritable scourge on society.

As a primary care doc, here’s what I do for colds in my family (including me) … and the scientific evidence (or lack thereof) behind these recommendations.

How to keep colds from happening in the first place

There are several basic and effective methods that can help you avoid colds altogether.2 These are really obvious, but obviously not practiced enough.

If everyone did these three things, I have no doubt that multiple hours of misery could be avoided and billions of dollars could be saved.

There have been multiple variable-quality studies of all sorts of other potential preventives. Looking the available data, there is weak evidence to support regular probiotics and zinc, but really no consistent evidence to support the use of vitamins C and D, echinacea, and ginseng.5,6,7,8,9,10 I’ll be honest, in my family we do not make any effort to take any of these things regularly. We all eat yogurt daily by habit, and my husband and I occasionally drop one of those fizzy “immune-boosting” supplements into water and down it. The citrus-y fizziness tastes good, but the science says, if there is any benefit at all, it’s probably from the hydration.

So now you’ve got a cold. What treatments are effective? If you want to go all-natural, then there is weak evidence showing that honey, just a tablespoon of plain old honey, can help with the cough associated with the common cold, especially in children.11,12,13,14 The physiologic mechanism for this is unclear, but it may explain why we get temporary relief from sugary cough drops. (Note: Never give honey to children under a year of age due to risk of botulism.)

There is inconsistent evidence showing that zinc lozenges can slightly shorten the duration of a cold by a day or two, though only in adults, and many people will hate the taste or get nauseated from these.5,7 Zinc nasal swabs have been associated with sudden loss of the sense of smell, and so cannot be recommended at all. Despite many studies, there is no consistent evidence showing that vitamin C, echinacea, nasal saline irrigation, garlic, or humidifiers help at all.5,8,10,15

If you want to try more traditional treatments

As far as the items in the “cough and cold” aisle of your local pharmacy, decongestants (such as phenylephrine or pseudoephedrine) as well as decongestant-antihistamine combos have been shown to alleviate cold symptoms.5, 16,17,18 Of note, an ever-popular nighttime cold and cough formulation contains the decongestant phenylephrine plus an older, particularly sedating antihistamine called doxylamine, which is why I believe it helps people with colds to sleep. Ditto with the prescription cough medicines that contain codeine or hydrocodone. One other prescription product of iffy effectiveness is nasal ipratropium, which has some effect on nasal runniness, but not on congestion. So, you’d be wiping your nose less, but still stuffy.19 Probably not worth the copay. And nasal steroids don’t help here at all.20

What else might work? One thing that we use a lot in our family but has not been extensively studied is those menthol- or camphor-based rubs and inhalants. You know, like your mother used to slather all over your throat and chest and made you and your entire room smell like a eucalyptus tree. There’s been exactly one study on this, involving only 138 children, but there was a significant improvement of symptoms and quality of sleep.21 That’s not enough to make any sweeping statements, but hey, it seems to work for us, so I’m throwing it in here.

In the end, prevention is king, and the treatments for colds are basic.