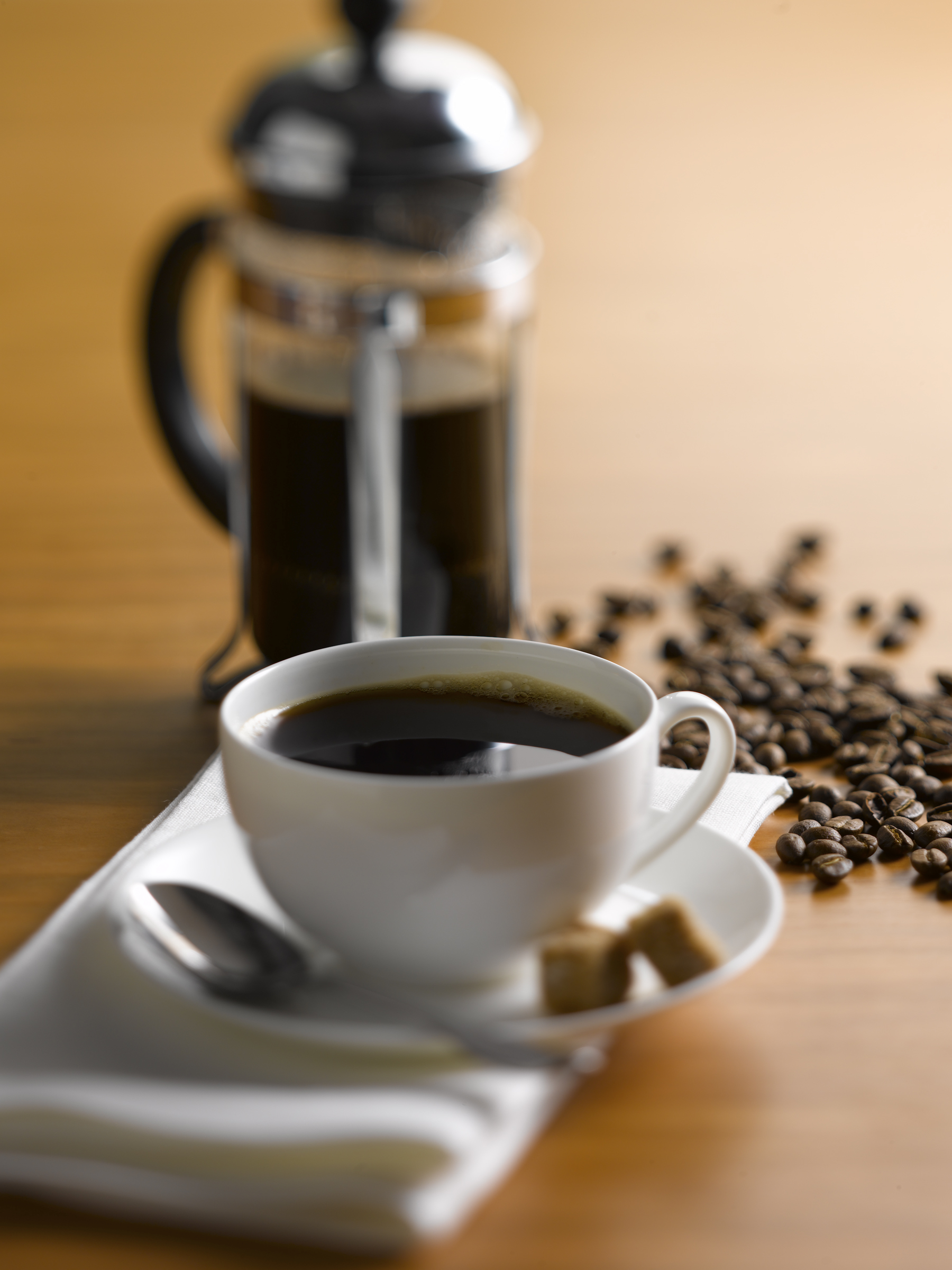 The coffee aficionados in my life seem a little smug these days. They feel vindicated now that the brew they’ve long touted as superior — European pressed coffee — has finally gained mainstream acceptance. No longer the domain of trendy coffee houses and upscale restaurants, pressed coffee is now fashionable in the United States and can be found in many places where coffee is sold. And the device to make this kind of coffee — known as a French press — has begun popping up on all kinds of store shelves, from tony boutiques to big-box chains. But this hot trend has a cold hard fact you should know about.

You make pressed coffee by mixing boiled water (hot or cold) and coarsely ground coffee beans in a special glass pitcher, then letting the mixture steep for a few minutes. There’s no filter to keep coffee grounds from getting into your cup; instead, you press an attached mesh plunger from the top of the pitcher to the bottom to strain the liquid and trap the coffee grounds. And it’s this lack of a filter that makes pressed coffee different and potentially risky if you drink too much of it.

Without a filter, some of the oily substances found in coffee beans, called diterpenes, wind up in your cup. Coffee aficionados say these oils make the brew taste better. But you should know that diterpenes have been shown to have a negative impact on health. “Five to eight cups a day of unfiltered coffee may actually raise your ‘bad’ LDL cholesterol,” says Dr. Eric Rimm, a professor of epidemiology and nutrition at the Harvard T.H. Chan School of Public Health.

The dark(er) side of that cup of joe

Even coffee that’s poured through a filter in an automatic drip coffee maker comes with some degree of risk. Coffee contains caffeine, and in some people, too much caffeine — more than 300 milligrams per day — may lead to insomnia, nervousness, heart palpitations, and the jitters. Caffeine consumed after noontime is especially likely to interfere with sleep. “If you’re drinking coffee and getting less sleep every night, you may be putting yourself at risk for developing other chronic conditions over the long term,” says Dr. Rimm. Too much caffeine may also raise blood pressure. The negative effects of caffeine go away when you stop consuming it.

The good news about coffee

Coffee is also full of compounds that are good for health, such as:

Dr. Rimm and his colleagues believe the combination of those ingredients may delay the absorption of blood sugar, help cells draw sugar from the blood, increase metabolic rate, and help blood vessels contract and relax. Those actions, they suspect, account for coffee’s association with lower blood pressure, a slower rate of weight gain with age, and reduced risks for developing type 2 diabetes or dying from cardiovascular disease or neurological diseases.

“Where we clearly see the greatest benefit is in the realm of diabetes and obesity,” says Dr. Rimm. He says the health benefits of filtered coffee are associated with an intake of one to five cups per day, and for many health conditions, it doesn’t matter much if the coffee has caffeine or not.

To press or not to press

Remember, too, that some of the biggest risks of coffee come from what you may add to it: cream, sugar, or sugary syrup. These add saturated fat and empty calories to your diet, boost your blood sugar, and promote weight gain. So be careful about what you put into your cup.

And if coffee isn’t already part of your daily routine, don’t worry about starting a love affair with it. There are plenty of other ways to stay healthy and trendy without becoming a java aficionado — or even a plain old coffee drinker.