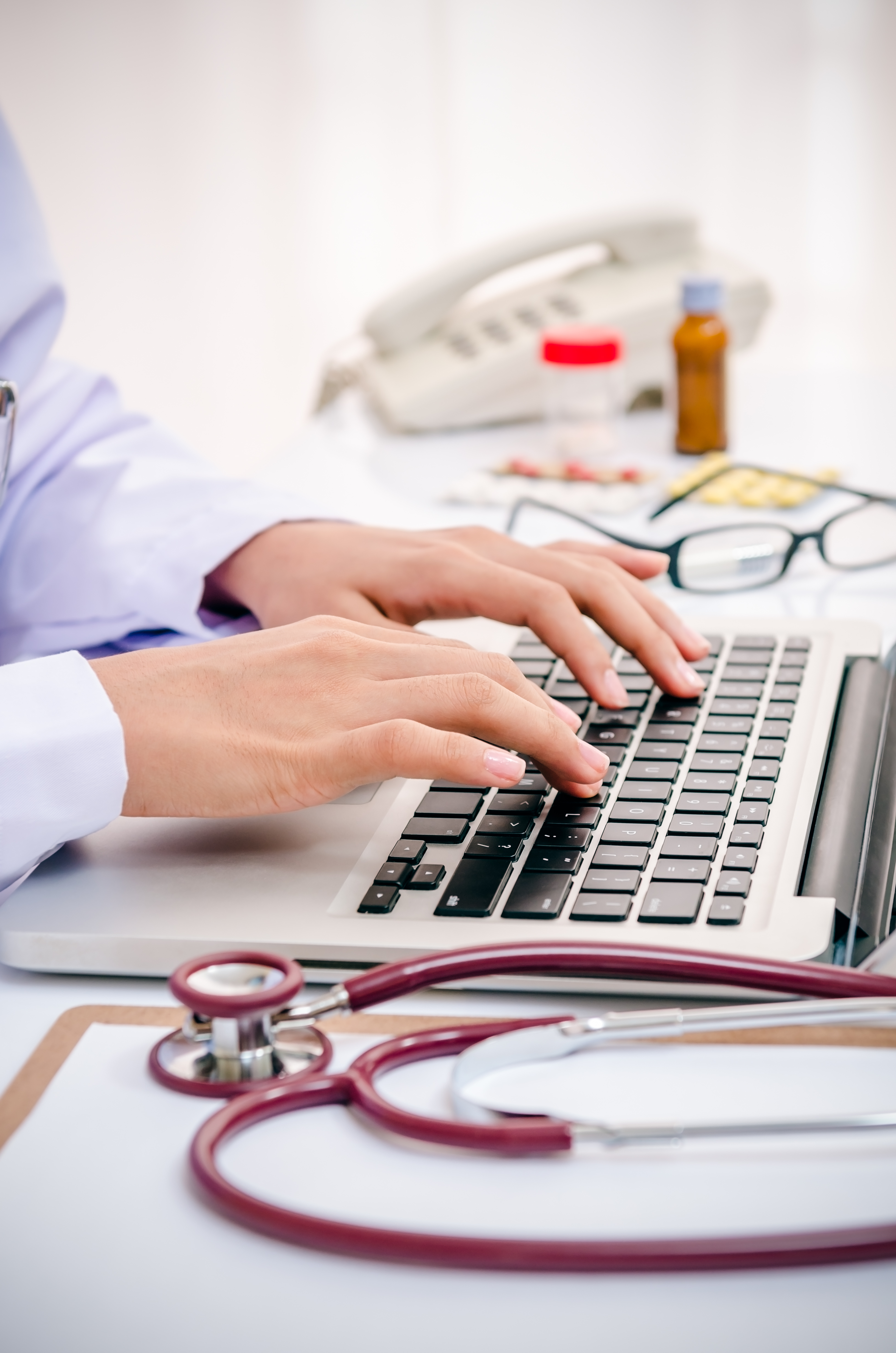 The crushing toll of the opioid crisis is daily news, including stories about ways to “fix” it. A wide array of initiatives has been brought forward in an attempt to curb this epidemic and the damage it causes. Prescription monitoring programs (PMPs) are one of them. The goal of PMPs is a good one — to identify patients who are being prescribed multiple medications by multiple clinicians. It is a means to introduce some stewardship for preventing overuse and misuse of prescription drugs.

Prescription monitoring programs are state-based electronic databases that provide a way to track prescriptions, specifically controlled substances including opioids, benzodiazepines, and amphetamines. They are intended to support access to legitimate medical use of these drugs, and to help identify and deter drug misuse and diversion (when medications are not used by the person for whom they were prescribed). Currently 49 states, the District of Columbia, and Guam have PMPs, and in many states providers must access the PMP before prescribing a controlled substance.

PMPs have had some success, with several states demonstrating an overall decrease in prescription opioid overdose after implementation. At the same time, there are several challenges hindering effective use of prescription monitoring programs, including issues of lag time, state to state variability, and important privacy concerns. These issues need to be addressed as this tool is used more and more frequently.

I work in emergency medicine, and the emergency department (ED) is on the front line of this epidemic in many ways. Not only do we treat people who overdose, but many patients who come through our doors are in pain and need our help. But there are some patients who come to the ED with the sole intention of getting a prescription for an opioid pain medicine, either for illicit use or with the intention of selling it. These same individuals may go to multiple EDs, obtaining several prescriptions in a single day. The ED isn’t the only place this sort of thing happens; some patients are prescribed the same opioid medication by two or sometimes even three different doctors.

The PMP should help “weed out” patients with this risky behavior, and allow the prescriber to identify such individuals and ideally get them help. Good intentions aside, there are some unintended and negative consequences of PMPs. The PMP can incorrectly target some patients. And for those people the system may actually do more harm than good, including taking away much needed medications. The results include poorly managed pain, inadequate palliative therapy, and in some cases driving patients to turn to illicitly obtained prescriptions or street drugs like heroin and fentanyl.

I like to use a case as an example. I had a young woman who came to my ED one day with thoughts of self-harm. She said that she felt hopeless and lost. She had suffered from a chronic, painful condition for many years. A small daily dose of oxycodone managed her pain and allowed her to live a normal life. Other treatments hadn’t worked for her and she had never misused this drug. When she changed primary care doctors, her new doctor, who had accessed the PMP, stopped the prescription. While the concerns were legitimate, that left the patient in pain and this eventually led her to buying oxycodone from friends, then on the street, and eventually she started using heroin. She was now homeless, addicted, and contemplating suicide. This example is extreme, but illustrative. As we navigate the opioid epidemic, we must attend to appropriate use as well as misuse. Opioids have a place, such as when treating people with cancer pain or those receiving palliative or end-of-life care. The deep concerns among prescribers about misuse and diversion are completely justified, yet we must make sure that the pendulum doesn’t swing too far and cause harm to those patients who need these medications.

The PMP is a valuable tool, and it has helped to identify patients who may need help with substance misuse. However, as with any tool it needs to be used with caution. Not every patient who gets an opioid is misusing it, and there are many for whom opioids mean the difference between suffering and being able to manage pain. There is certainly a lot of room for prescribers to do a better job addressing pain, discussing both drug and nondrug options as well as early referral to pain clinics. Prescribers, policy makers, and the public need to ensure that these medications are available to the people who truly need them, for the short or long term. The opioid epidemic is a crisis, and we need to develop strategies to reduce harm and the loss of life. At the same time, we need to be vigilant that our approach doesn’t cause unintended harm.