Our planet, ourselves: Climate change and health 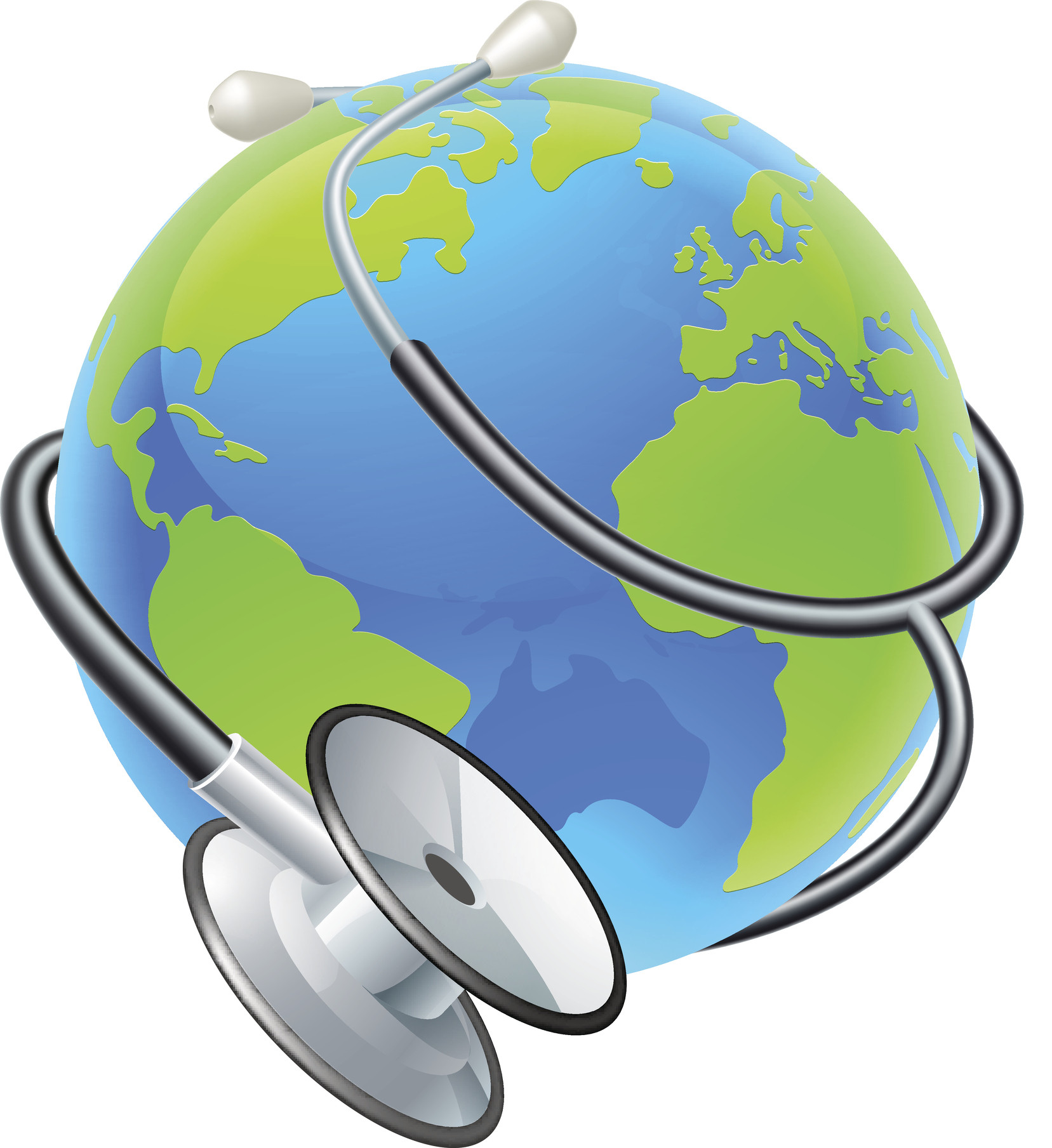 At first glance, climate change and personal health may not seem related. One is a global political and environmental concern, while the other deals ultimately with an individual’s well-being. However, climate change is already directly affecting human health in many parts of our world, including many areas of the United States. We are just beginning to understand, and to witness, the health effects of climate change.

The problem with a warmer planet

As human-made carbon dioxide levels in our atmosphere increase, we create a “greenhouse effect,” and our world warms. The three hottest years ever recorded in the United States were 2012, 2015, and 2016. As the temperatures rise, arctic ice sheets start to melt, and ocean levels rise. We’ve already seen coastal flooding in many parts of the world. Flooding leads to homelessness, dislocation, the spread of infectious diseases, poverty, and psychological trauma. Just think about the catastrophic flooding after Hurricane Katrina. Local healthcare resources were compromised and quickly overtaxed. Many of the neighborhoods in New Orleans are still trying to recover more than a decade later.

Droughts can cripple farming and food production, which leads to poverty, malnutrition, and starvation. As a result, we are seeing more environmental refugees. This, in turn, increases armed conflict and political instability, both of which are disastrous for human health. Areas that are expected to see worsening droughts are southern Africa, southern Asia, the Middle East, and the American Southwest. More carbon dioxide in the atmosphere increases acidity in ocean waters, which is damaging to marine life and affects fresh water fisheries as well.

As our climate changes, the patterns and territories of infectious diseases can be dramatically altered, straining the ability of healthcare systems and governments to contain them. Diseases affected by climate change include those carried by animals and insects — for example, tularemia, plague, Rocky Mountain spotted fever, West Nile virus, and Lyme disease. Others include Zika and dengue. Waterborne infections (for example cholera and other gastrointestinal infections) may become more common. Truly clean water may be harder to come by.

Fortunately, almost all scientists agree that we need to aggressively counter climate change, and most governments of the world are dedicated to doing their part. Last year, 196 countries signed the Paris Agreement, which commits signatories to work toward keeping temperatures from rising more than two degrees Celsius (3.6 degrees Fahrenheit). This would at least prevent many of the worst-case scenarios of a “runaway greenhouse effect,” which would threaten human life on earth, and allow us more time to adapt to these changes.

Taking action to reduce your carbon footprint directly benefits your health as well as that of the planet. For example, walking or biking instead of driving avoids burning fossil fuels, provides exercise, and helps maintain a healthy weight. Eating less red meat is linked with a lower risk of heart disease and certain cancers. Growing and consuming produce locally can produce a great sense of community and lead to eating lots of healthy and delicious vegetables. Using renewable energy, and thus creating less air pollution, will result in fewer cases of asthma and lung cancer.