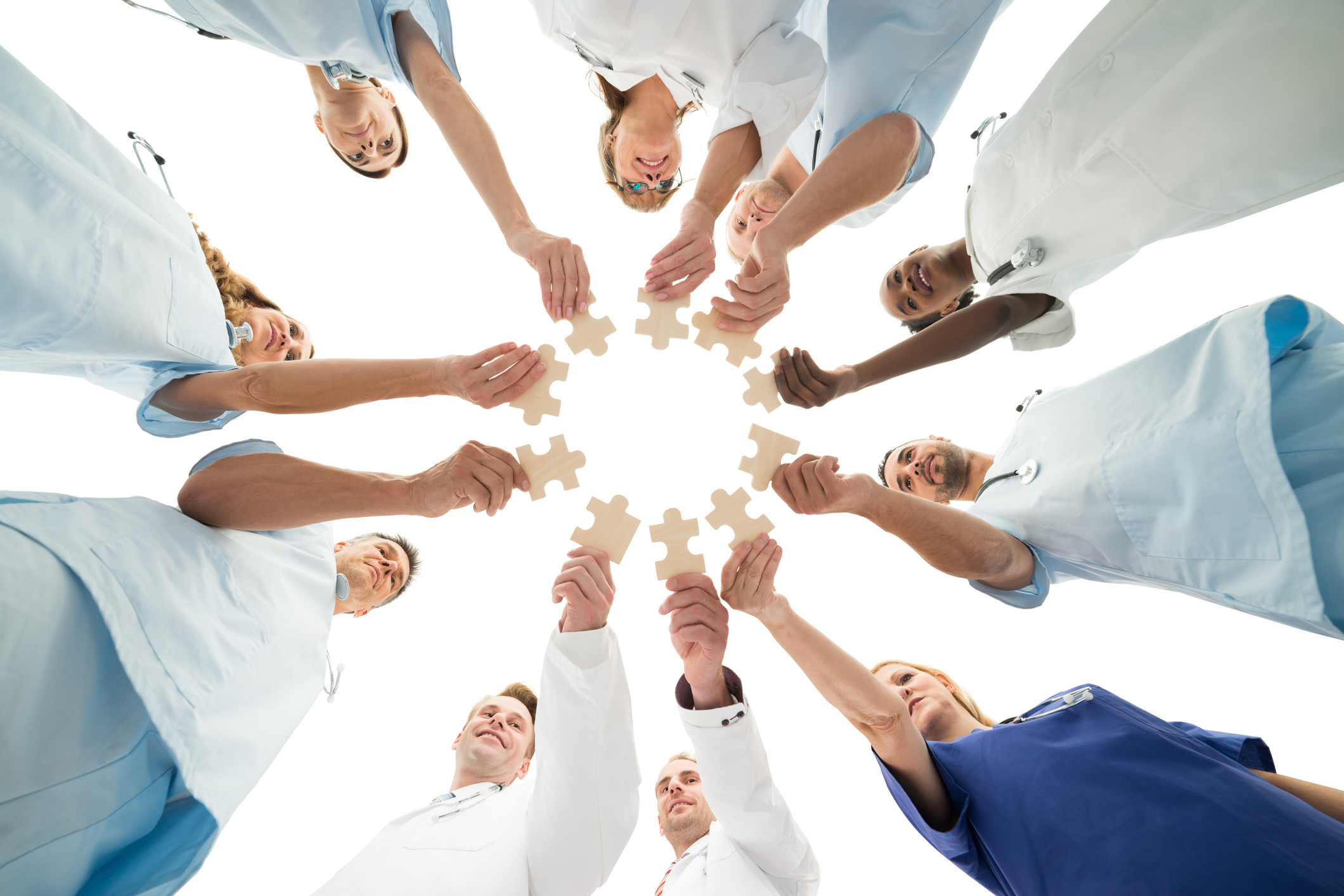 With more than 200 million prescriptions for opioid medications being written every year, it’s hard to escape the notion that physicians must share some of the blame for creating the opioid epidemic facing the nation.

The criticism has come from many quarters. Editorial writers have pointed the finger of blame, as have high-ranking elected officials. More than a third of the American public think doctors are at fault, and even members of our own profession have acknowledged the unwitting complicity of physicians.

There’s no denying it. Despite our well-intentioned motivation to care for our patients and treat their pain, we physicians have played a role in this crisis.

What may be getting lost in the current conversation about opioids, however, is the change that has occurred within our profession. Physicians have recognized the damage done and are responding, and it’s important that patients and our colleagues know the extent of what we are doing — and what resources are available.

The list is long: collaborating with state officials to develop strategies; educating patients about safe storage and disposal of medications; convening policymakers and experts in forums and summits; and encouraging use of prescription monitoring programs.

Perhaps our most notable efforts have been educating our colleagues. In 2015, our state medical society was among the first in the nation to issue prescribing guidelines, subsequently adopted by the Board of Registration in Medicine and incorporated into its comprehensive advisory to physicians on prescribing issues and practices.

Those guidelines were followed by continuing medical education courses on opioids and pain management, made available (and still) free to all prescribers. From May of 2015 through the end of February 2017, more than 9,100 individuals have completed more than 25,800 course modules on the topics. The numbers are testimony to how physicians are responding.

Additionally, together with the deans of the state’s four medical schools and state health officials, we have brought opioid education to the next generation of physicians by developing core competencies for medical students, to teach them early in their careers about pain management.

The advocacy of partial-fill legislation, to reduce the amount of drugs subject to diversion, and the convening of political and healthcare leaders to push for more medication-assisted treatment have been other physician-led efforts.

Hospitals and medical schools have raised their level of response as well.

The University of Massachusetts Medical School has implemented Opioid and Safe Prescribing Training Immersion for medical and nurse practitioner students, including interactions with standardized patients, group sessions with patients in recovery, and hands-on overdose care and naloxone rescue.

Boston Medical Center, in collaboration with the Department of Public Health and Boston Public Health Commission, with its Faster Paths to Treatment Opioid Urgent Care Center, and the Boston University School of Medicine, with its Safe and Competent Opioid Prescribing Education program, are in the forefront of substance abuse disorder treatment. Massachusetts General Hospital, Brigham and Women’s Faulkner Hospital, and Beth Israel Deaconess Hospital Plymouth are among others engaged in significant efforts.

The medical community is responding, and there is progress. In separate studies, the Massachusetts Department of Public Health, athenahealth, and the Cambridge-based Workers Compensation Research Institute have all recorded drops in prescribing.

Despite these efforts, and those of state government, public health officials, law enforcement, and many others, deaths from opioid overdoses have reached record numbers in the Commonwealth and the nation, caused in large part by illegal, synthetic fentanyl. Here’s another ominous sign, revealed in a recent national poll: more patients are taking opioids.

The rising numbers of overdoses show just how difficult it will be — and how long it might take — to claim some measure of success in reversing this epidemic.

Yet while struggling to prevent and reduce addiction, physicians face another test.

Whether fearing sanctions or deciding it to be too complicated, many physicians have cut down on prescribing opioids, and some have stopped prescribing altogether. The result: patients who truly need help aren’t getting the care and relief they need.

How many patients are in this situation is uncertain, but they are beginning to be heard. What is certain is that the challenges of pain management just became a lot tougher — for both the patient and the physician.