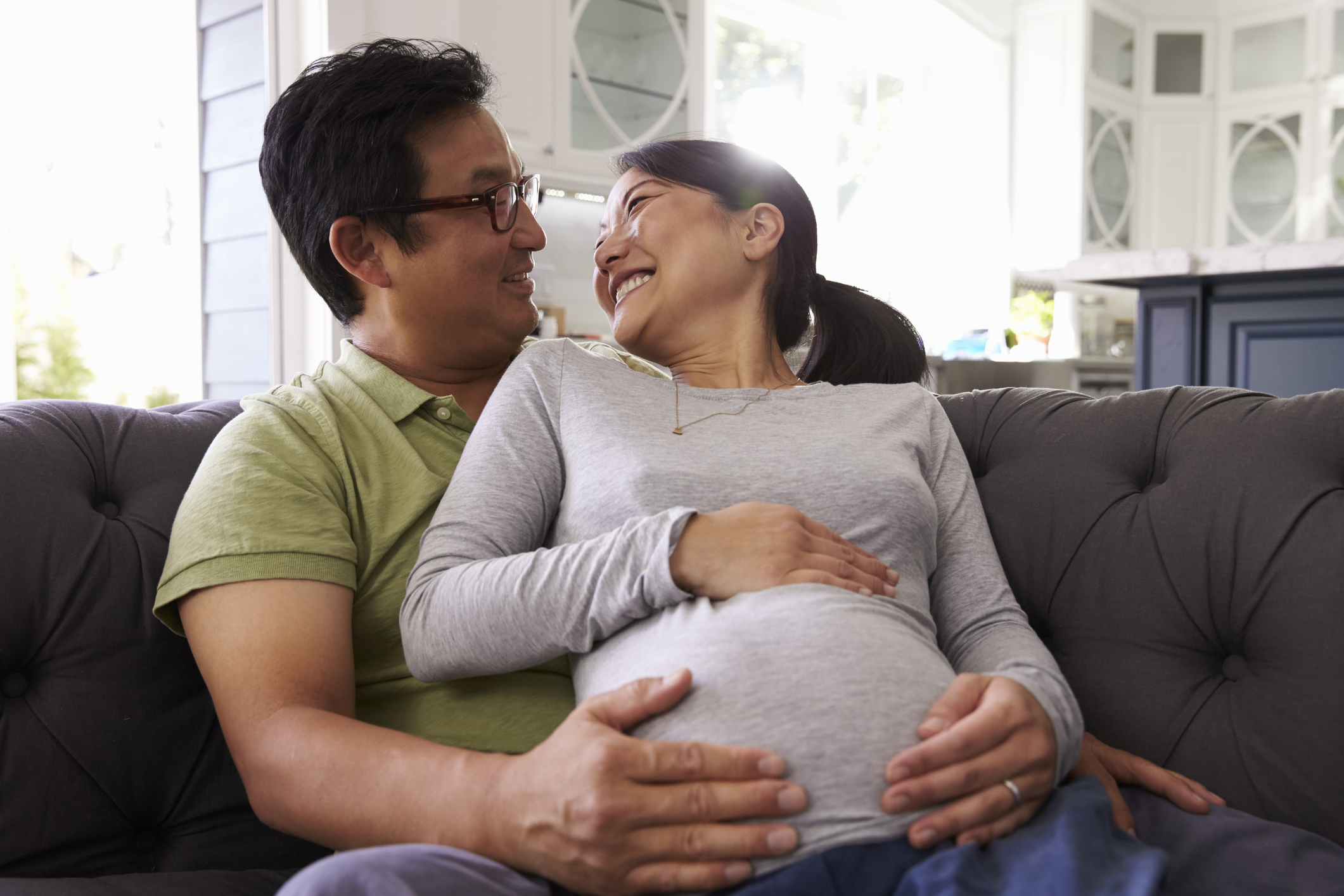 The blood left over in the umbilical cord and placenta after a baby is born has special cells in it that can treat and even cure some serious diseases. The blood can be collected and stored — and that’s what many private cord blood banking companies encourage parents to do, in case their child (or someone else in the family) develops one of those diseases in the future.

The American Academy of Pediatrics wants parents to collect that cord blood. But instead of keeping it for themselves, they would like them to give it away to a public cord blood bank.

Cord blood contains cells called hematopoietic stem cells. These cells can turn into any kind of blood cell and can be used for transplants that can cure diseases such as blood disorders, immune deficiencies, metabolic diseases, and some kinds of cancers. Research is revealing more and more ways it can save lives. It is precious — almost magical — and absolutely worth keeping. Doing so is completely safe for the baby, and doesn’t affect labor or delivery.

The diseases that cord blood treats are not very common, so the chances of any given child developing them are low — but worldwide they affect millions of children. That’s why public blood banks are used 30 times more often than private ones. If a family has a known genetic problem that puts them at risk of developing an illness that could be treated with cord blood, then it makes sense to keep it for family use. But if that’s not the case, it makes more sense to donate it, because it’s much more likely to be needed by another family than by the baby’s family.

Giving to a public blood bank is free, but banking through a private bank costs money: $1,000 to $2,000 initially, and then a yearly fee of $100 to $200. That’s a lot of money, which means that most families who end up needing cord blood don’t have a personal supply banked for them. Private cord blood banks also don’t have to meet the same accreditation standards as public ones, which means that the cord blood may end up being less useful if it’s needed.

It is only recently that we realized how precious cord blood is; before then, we threw it out. We still throw it out heartbreakingly often. There is some advanced planning involved to collect it, which is why we need to get the word out to everyone who is or might be an expectant parent, or anyone who might know an expectant parent and can tell them about cord blood donation.

When you donate cord blood you donate something that you are unlikely to need and that could cure a disease and save a life. That’s pretty amazing.