Only the overworked die young 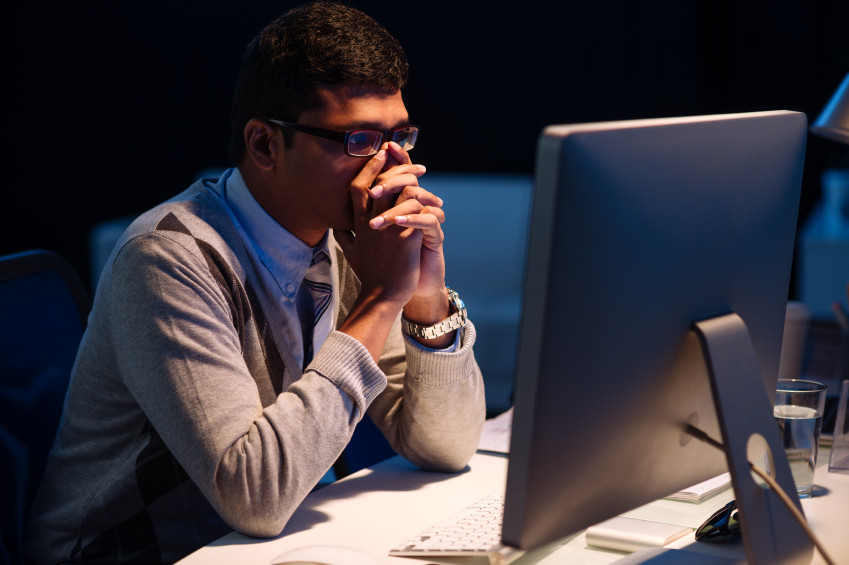 Billy Joel was on to something. As the singer-songwriter suggested in “Movin’ Out,” working too hard really can give you a “heart attack-ack-ack…” And, as a recent study has also shown, stroke may be an even bigger problem than heart attack in people who are overworked.

For the study, researchers from University College London compiled data on the relationship between working hours and heart attack risk in over 600,000 workers, as well as similar data on stroke risk in over 500,000 workers. They adjusted their data to compensate for individual workers’ differences due to health behaviors, such as smoking, alcohol consumption, and physical activity, and also adjusted for the presence of other cardiac risk factors, such as high blood pressure, diabetes, and high cholesterol. They found that those who worked more than 55 hours per week had a 13% greater risk of a heart attack, and were 33% more likely to suffer a stroke, compared with those who worked 35-40 hours per week.

The elevated risk of heart attack with longer work hours was only seen in workers with low socioeconomic status. The heart attack risk in high wage workers who worked long hours was similar to that of high wage workers who had normal work hours. Stroke risk was higher in all those who worked long hours, regardless of their socioeconomic status.

The reasons why overwork and cardiovascular risk are linked are not entirely clear. Hormonal factors, such as elevated levels of “stress” hormones like cortisol and epinephrine, may be involved. Overwork and work stress are also associated with many cardiac risk factors. Those who work long hours tend to have unhealthy lifestyles, with less exercise, worse diets, and higher consumption of alcohol and tobacco. Type 2 diabetes is more common in workers with low socioeconomic status who work long hours, but not workers with high socioeconomic status who work a similar amount of hours. Metabolic syndrome, a cluster of cardiovascular risk factors that include high blood pressure, high triglycerides, low levels of good cholesterol, high blood sugars, and “apple-shaped” abdominal obesity, is associated with stressful work.

Death from overwork in Asia

In most developed countries, overwork is not seen as a public health problem. However, death from overwork is common enough in Japan that there is a word for it: karōshi. Japanese corporate workers, or salarymen, have a tradition of lifelong job security. Unfortunately for them, the tradeoff is that they are expected to log long hours of unpaid overtime. Workaholism is so bad that Japan’s government has considered imposing a mandatory five-day annual vacation. In China, death from overwork, known there as guolaosi, is also said to be widespread. An epidemic of cigarette smoking is probably a major contributing factor; 63% of middle-aged men in East Asia are regular smokers.

How to stay healthy at work

A number of strategies can help you avoid workplace habits that are bad for your health:

And if you’re the boss, remember that a low-stress, supportive workplace is not only good for employee health, it’s also good for business.