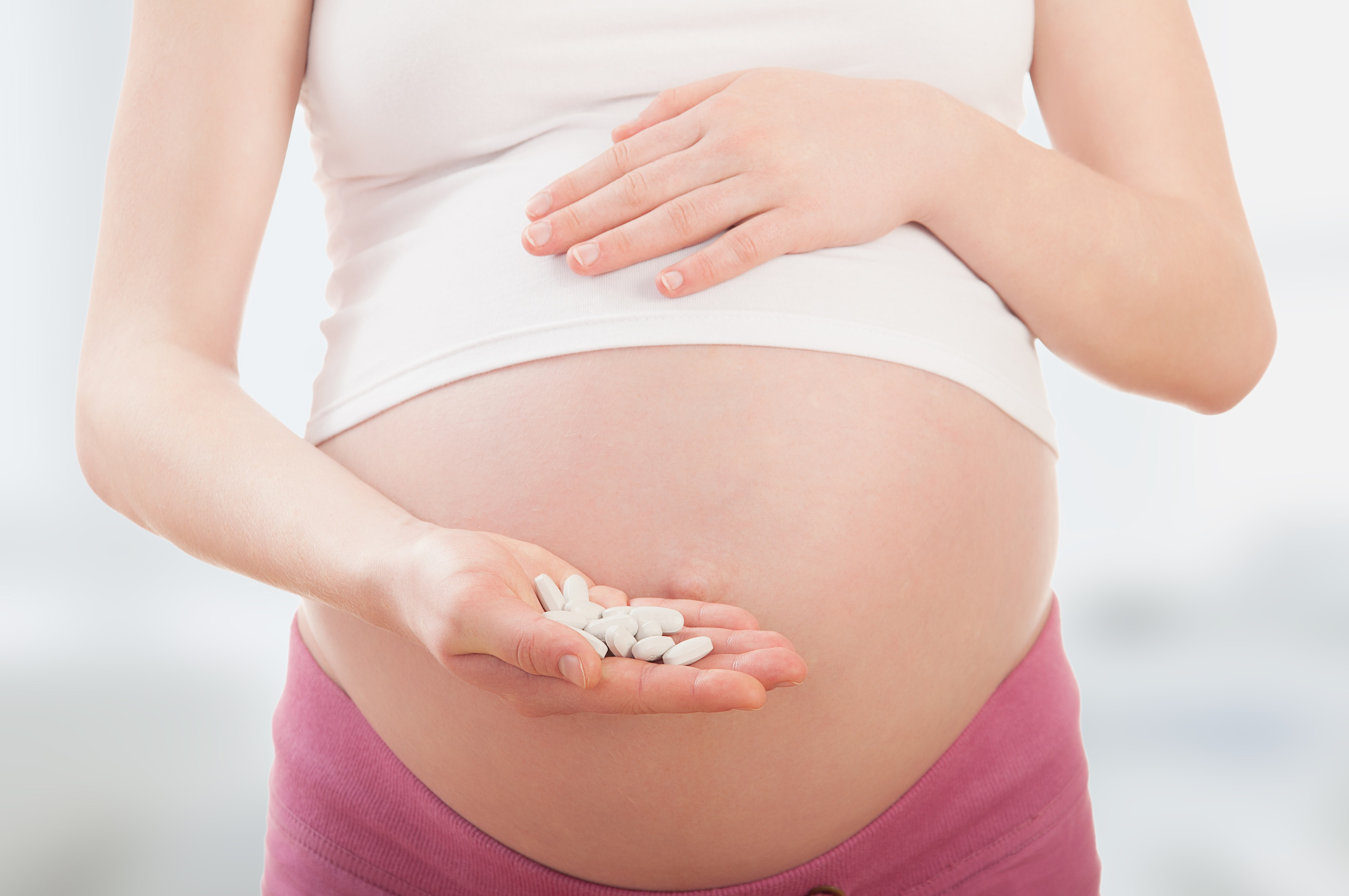 Each year, an alarming number of babies born in the United States spend their first few days withdrawing from drugs, often prescription painkillers their mothers took during their pregnancies. This problem, called neonatal abstinence syndrome (NAS), has increased fourfold since 2004, according to a report published online yesterday in The New England Journal of Medicine.

NAS occurs in many babies whose mothers took a type of medication called an opioid during pregnancy. (Two commonly used opioids are OxyContin and Vicodin.) These drugs easily pass from the mother’s bloodstream to the baby’s. They can be addictive, and are often abused. In effect, NAS is a baby’s withdrawal from opioids.

Babies with NAS are stiffer and more irritable than normal babies. They don’t feed well, and so don’t gain weight well. Some have seizures. With medication and time, babies with NAS get better, but they have to spend time in the hospital. In short, they get a rough start on life that can set them back and possibly have long-term repercussions.

Because opioids are so addictive, many people become dependent on them. Pregnant women are no different — some are addicted before they become pregnant, others become addicted during pregnancy. In either case, the health of the baby is at stake.

With opioid addiction on the rise, it’s likely that the number of babies with NAS will continue to climb, too. It’s often difficult for someone in the grip of addiction to make a healthy change. That’s why it’s important that the partners, family members, and friends of pregnant women be aware of this problem. Sometimes they are the best ones to speak up, give support, and make a difference. Studies like this one that draw attention to the youngest, most vulnerable, and totally innocent victims of opioids may also help galvanize us to fight opioid addiction once and for all.