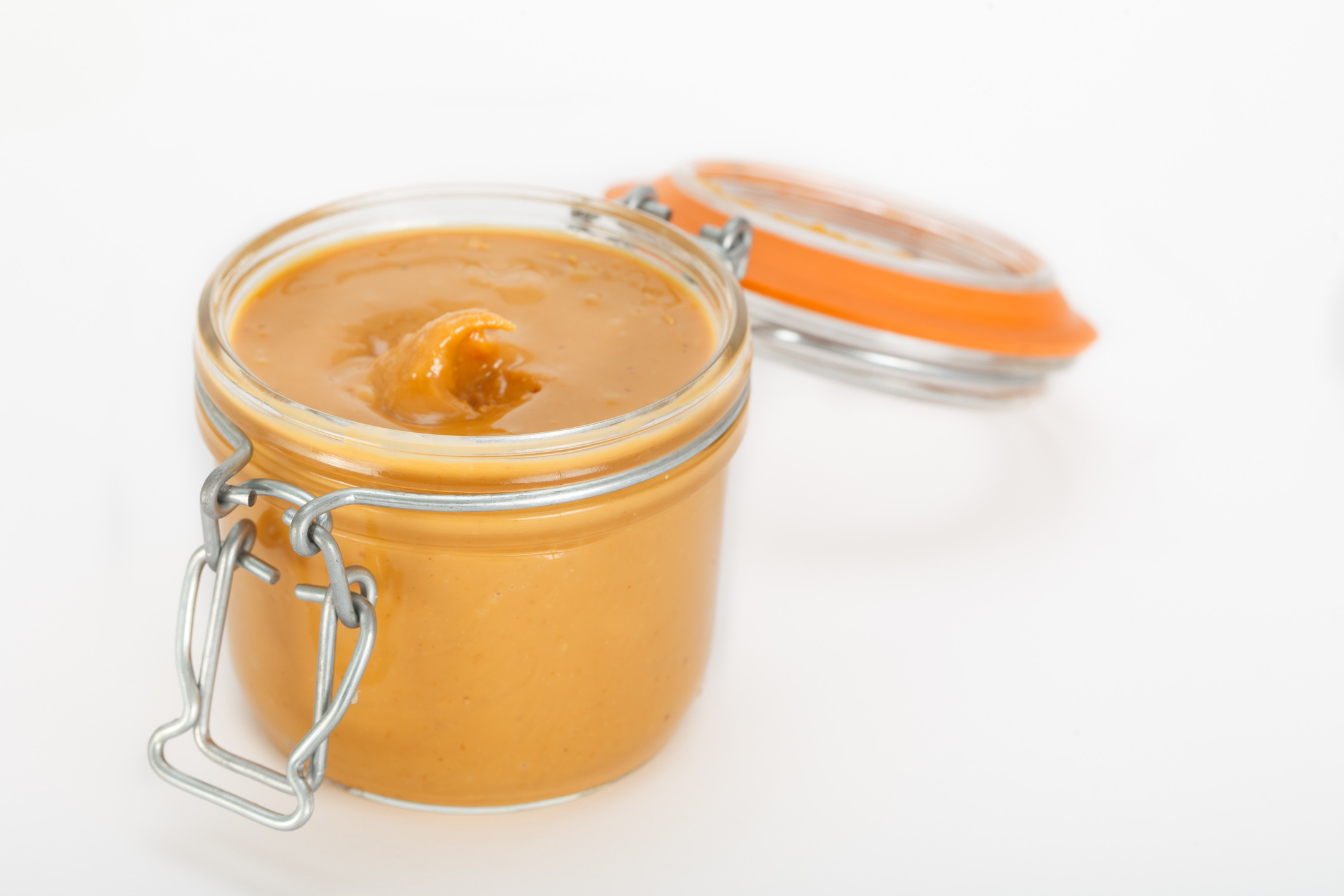 In 2015, a study showed that giving peanut products to babies could help prevent peanut allergy. This was exciting news, given that 1-2% of children suffer from peanut allergy, an allergy that can not only be life-threatening but last a lifetime, unlike other food allergies that often improve as children get older.

This is a change for pediatricians and parents, who traditionally have thought that peanut products shouldn’t be given until children are a bit older. It’s also tricky in that babies can choke on peanuts and peanut butter. And to make it even trickier, the study cautioned that some babies at higher risk of peanut allergy might need testing before trying out peanut products. So it is great news that the American Academy of Pediatrics has come out with a guideline that gives specific guidance to pediatricians on how to implement the findings of the study.

Testing for peanut allergy is recommended for the first group. Skin prick testing is best, but a blood test can be done also. If the testing shows allergy, the baby should see a specialist to discuss giving peanut products. Most babies can get them, but it needs to be done carefully and in small amounts. The first time should be in a doctor’s office, in case a severe allergic reaction occurs. It’s important to do this testing early, as the recommendation is that these babies should get peanut products between 4 and 6 months, once they have tried some solid foods and shown that they are ready.

The second group, those with mild to moderate eczema, don’t need to get testing — although parents should talk to their doctors about their particular situation and see if testing might be a good idea. Those babies should get peanut products at around 6 months of age, once (like the babies in the first group) they can handle solid foods.

As for babies without eczema or food allergy, the guideline says that parents should introduce peanut products “freely” into the diet along with other foods, based on their own family preferences and cultural practices. For these babies, it’s less important that peanut products be in the diet early, although it’s fine if they are.

Notice that I am saying “peanut products” and not “peanuts.” Whole peanuts, or chunks of peanuts, should never be given to babies because they can choke on them. A spoonful of peanut butter, even creamy peanut butter (never give chunky to babies!) can also be hard for babies to manage. A little bit of peanut butter (just enough to lick off a spoon) is a bit more manageable — and the AAP suggests mixing it into purees. Families can also give snacks or foods made with peanut butter. In the original study, researchers used an Israeli snack called Bamba.

At the 2- or 4-month checkup, parents should talk to their doctor about what group their baby falls into, and about any other factors — like a family history of peanut or other food allergy — that might be important. That gives them and their doctor time to figure out if testing is needed, and talk about the best plan for preventing food allergy in their baby.

I just read your article on peanut allergies and the importance of early peanut introduction. I am super grateful you are putting out this great news. When I first heard about the LEAP study I thought to myself, so how do parents introduce their infants to peanuts and do it in a healthy way? Peanuts and peanut butter are choking hazards to infants, and easier-to-nibble peanut snacks can contain high amounts of fat, salt or sugar and even worse corn starch. So as a result I got a group of pediatricians together and developed an incredible product, called Simply Peanut.

Simply Peanut offers parents a product to give to their babies as young as 4 months of age a SIMPLE, SAFE and EASY to use peanut introduction system. A new mom or dad can simply empty contents of 1 packet into a 4-6 oz. bottle of breast milk or formula, or any volume of baby food, twice a day, three times a week. The Simply Peanut box contains just the right amount of peanut protein needed for peanut introduction.

I am a brand new dad and I am so excited to share this product with the world.

http://www.simply-peanut.com
It would mean a great deal if you could share the simply peanut story.

Target / Treat Aero-Enviro with GOOy CHEWy Relief > and See if Food Side of Coin Improves.