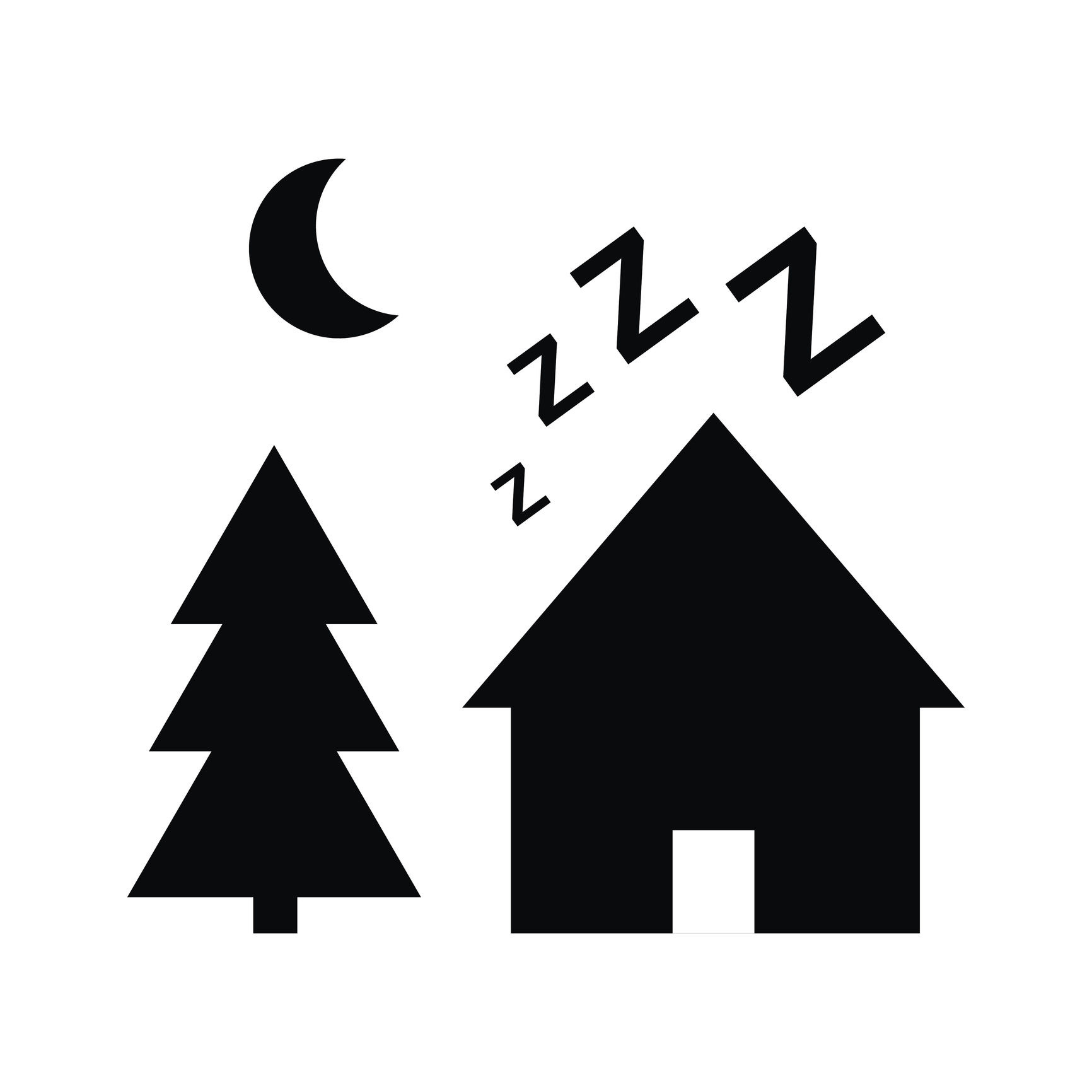 What if I need a sleep study? If you are one of the approximately 35% of Americans who snore, perhaps this has crossed your mind. You have read on the internet or watched a newscast about sleep apnea, a condition associated with an increase in heart attack and stroke risk. Loud snoring, daytime sleepiness, fatigue, and observed pauses in breathing at night are the most frequent symptoms. A sleep study is necessary to make the diagnosis.

To many people, the thought of a sleep study raises visions of being restrained in a bed with wires attached everywhere and complete strangers watching you, in other words, “Big Brother on steroids.” They frequently tell their doctors that they never will be able to sleep under such circumstances, and sometimes they are correct. A number of studies have shown that the first night of sleep in a laboratory may not be representative of a person’s usual sleep pattern. Fortunately, there is a solution: a home sleep study.

Increasingly, driven by the necessity to reduce health care costs, health insurance companies have been requiring that limited home sleep studies be done to confirm the diagnosis of sleep apnea. In addition to being less expensive, these studies allow the patient to sleep in his or her familiar home environment. A major disadvantage is that brain wave activity is not recorded, which means that important sleep information isn’t captured. In addition, because the study is not directly observed by a technician, the quality of the signals may be inadequate. So it’s been unclear whether the treatment outcomes of those studied with a home test are the same as those who are studied in a sleep laboratory.

In a recent large study of patients suspected of having sleep apnea, effectiveness of treatment for patients who were diagnosed using information from replicated home sleep studies was compared to those diagnosed with data from a sleep laboratory. The investigators found that improvements in sleepiness and quality of life were the same. These results are reassuring, and add to the increasing amount of information indicating that home sleep studies may be used to confirm the diagnosis of sleep apnea in most patients. 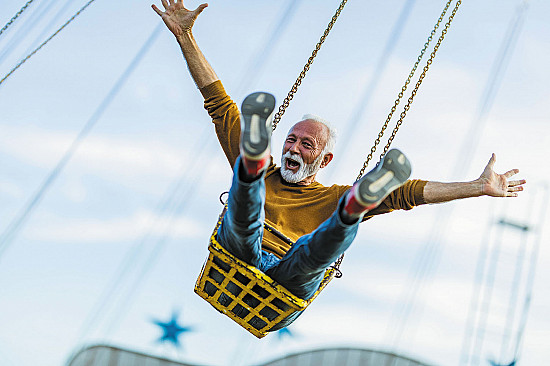