How much should teens weigh to prevent heart disease as adults? 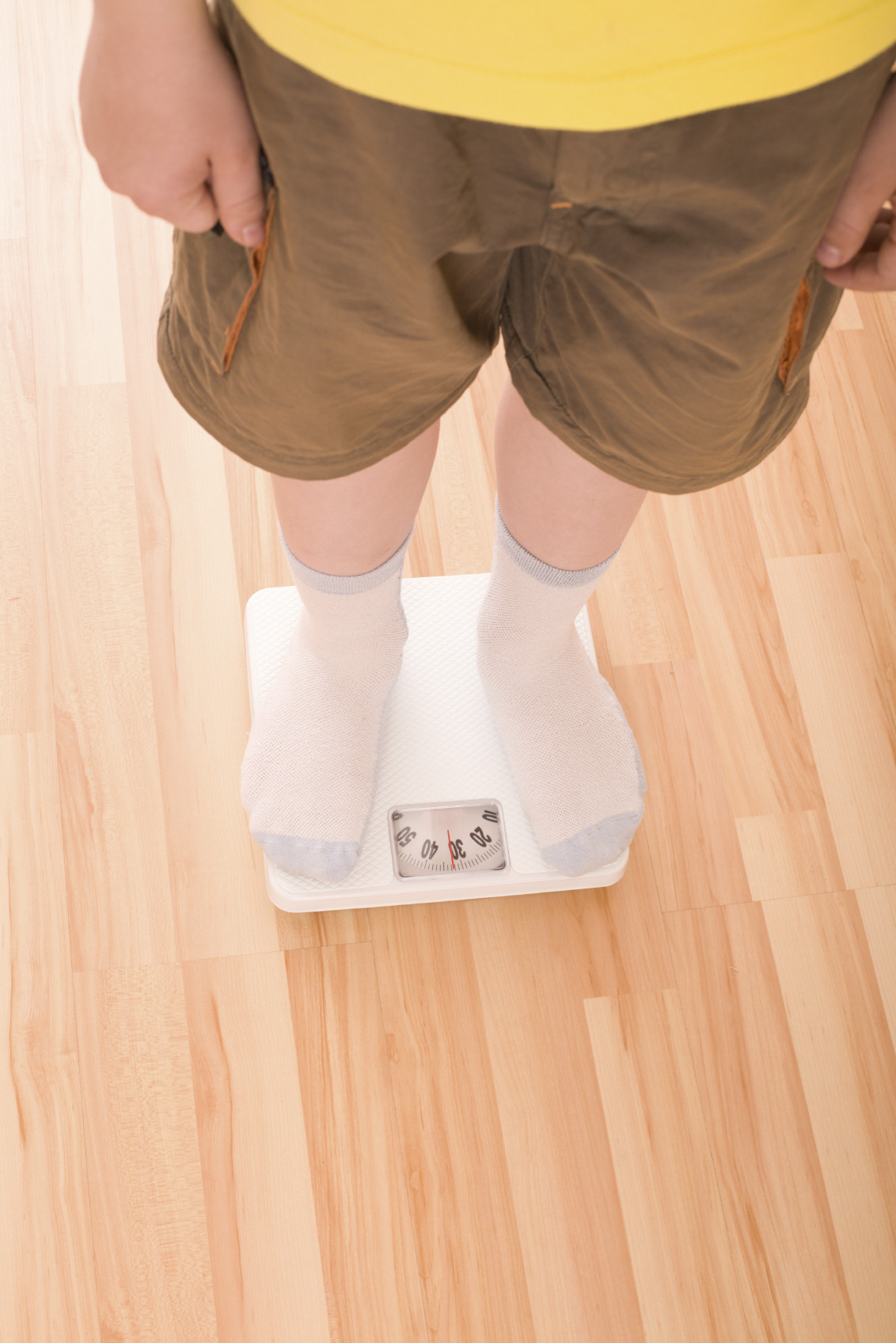 But we may have set the bar too low. A study just published in The New England Journal of Medicine (NEJM) says that if we really want to prevent heart disease in adulthood, our teens should be much thinner than we currently tell them to be.

The number doctors use to figure out if someone’s weight is healthy is the body mass index, or BMI. The BMI is a person’s weight in kilograms divided by the square of their height in meters, and it is a very useful number when it comes to describing how much weight a person is carrying on their body frame. It’s kind of a thinness/fatness index, if you will. For adults, we say that the BMI should be between 18.5 and 24.9 (25 is the cutoff for overweight). For youth 2-20 years old, we use BMI percentiles: we say that a BMI percentile between 5 and 85 is fine, between 85 and 95 is overweight, and 95 or greater is obese.

In Israel, 17-year-olds have a medical exam as a screening for military service. As part of this medical exam, they get a height and weight measurement. For the NEJM study, researchers looked at the height and weight data for 2.3 million Israeli adolescents (mostly boys) taken between 1967 and 2010. They calculated the teens’ BMIs and then followed them out until 2011 to see who died from cardiovascular problems like heart attacks, strokes, or sudden death (which is usually from a cardiovascular cause).

This is a big deal. It goes against what we have been telling people for years.

Let’s use some weights to illustrate. For a 17-year-old boy who is 5 foot 9 inches (average height for 17), the 25th to 49th percentile would be a weight between 132 and 143 pounds. But currently, we tell that boy that it is fine for him to weigh up to 170 lbs. A 17-year-old girl who is an average height of 5 foot 4 inches should weigh between 112 and 122 pounds to prevent heart disease; currently, we tell her that it is fine to weigh up to 148 pounds.

Bottom line: if we want to our children to grow into healthy adults, we need them to be thinner than we currently tell them to be.

Now, there are limitations to this study. The researchers didn’t have a lot of data on the BMIs or lifestyle habits of the teens as they grew, there weren’t as many women as men in the study, and we don’t know if its findings are true for everyone worldwide. But its findings can’t be ignored.

The Centers for Disease Control and Prevention (CDC) has a calculator you can use to find out a child or teen’s BMI percentile. It also has calculators for adults.

If your child or teen’s BMI is in the 50th percentile or higher, don’t panic. Talk to your doctor — and rather than concentrating on a particular weight, concentrate on lifestyle habits. In particular, strive to be sure your child

If your child is far off from these, at least set him in the right direction — like by having one extra serving of fruit or vegetables a day, going for a 20-minute walk together, or turning off the TV a half hour earlier at night. Small steps can be the best way to begin — and if we care about the health of our children and our society, we need to begin.