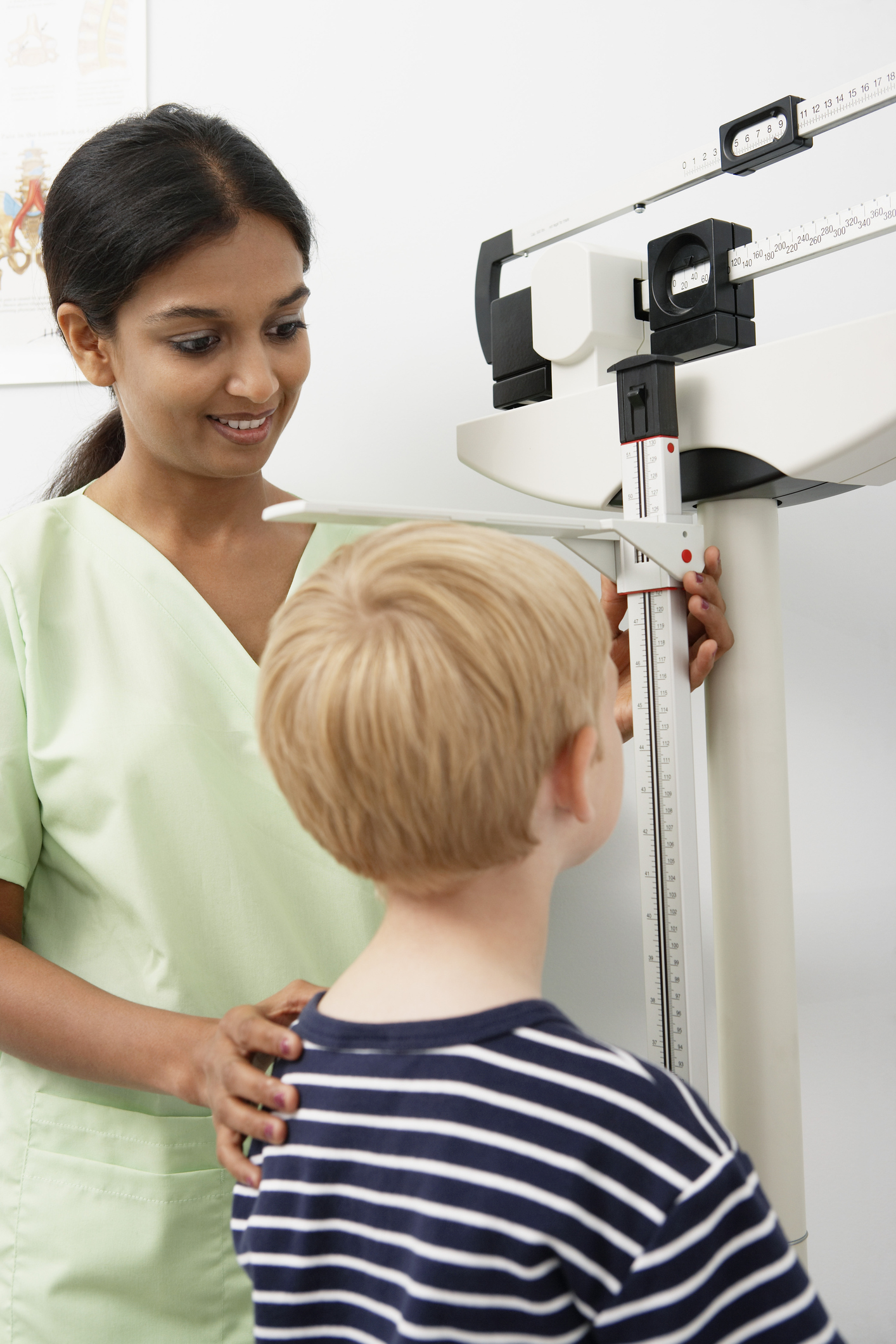 A new study tells us that 57% of today’s children will be obese by the time they are 35. And if a child is obese when they are young, chances are overwhelming that they will stay that way.

Obesity is a real problem in our country, not just for adults but also for children. There are many reasons for this. For lots of families, it has to do with economics: healthier foods, such as fresh fruits and vegetables, are more expensive than processed, unhealthy foods. Getting children to be active can be hard, too, when families don’t have access to safe play areas or don’t have the time to take them there; when sports teams are expensive or logistically challenging; and when schools are cutting back on recess to meet academic demands. The fact that screens and screen time have become so pervasive in our culture has also made children less active.

What can make it harder, too, is that many families I talk to don’t really think it’s a problem if their child is overweight, even obese. They think that it’s “baby fat,” and that their child will slim down later. They don’t see the point in making the changes I want them to make, many of which they see as hard for their family, when they think that their child’s weight will ultimately be fine.

The study just released in the New England Journal of Medicine makes it clear that it probably won’t.

What the data say about the future of overweight kids

Researchers looked at data from tens of thousands of children and adults and developed predictions of adult weight based on childhood weight. What they concluded was startling. Not only are more than half of current children going to be obese by 35, but an obese 2-year-old has only a one in four chance of not being obese at age 35. If that 2-year-old is severely obese, the chance of being at a healthy weight at 35 is only one in five. By the time that severely obese child is 5, they have only a one in 10 chance of not being obese at 35.

This study really shows that early obesity is a problem we can’t ignore. An obese 2-year-old is more likely to be obese at 35 than a 19-year-old who is overweight but not obese. I think most people would not have guessed that.

What parents can do

There are definitely economic factors, and it’s crucial that we as a society make healthy foods and opportunities for exercise affordable and accessible to everyone. But there are things that each and every parent and caregiver can do to help children get to and stay at a healthy weight, such as:

Three important “don’ts” if your child is overweight

If your doctor says that your child is overweight, please take that seriously. Ask for the help you need (a visit with a nutritionist can be very useful, for example), and follow up with your doctor to monitor your child’s progress. There are three important “don’ts”: