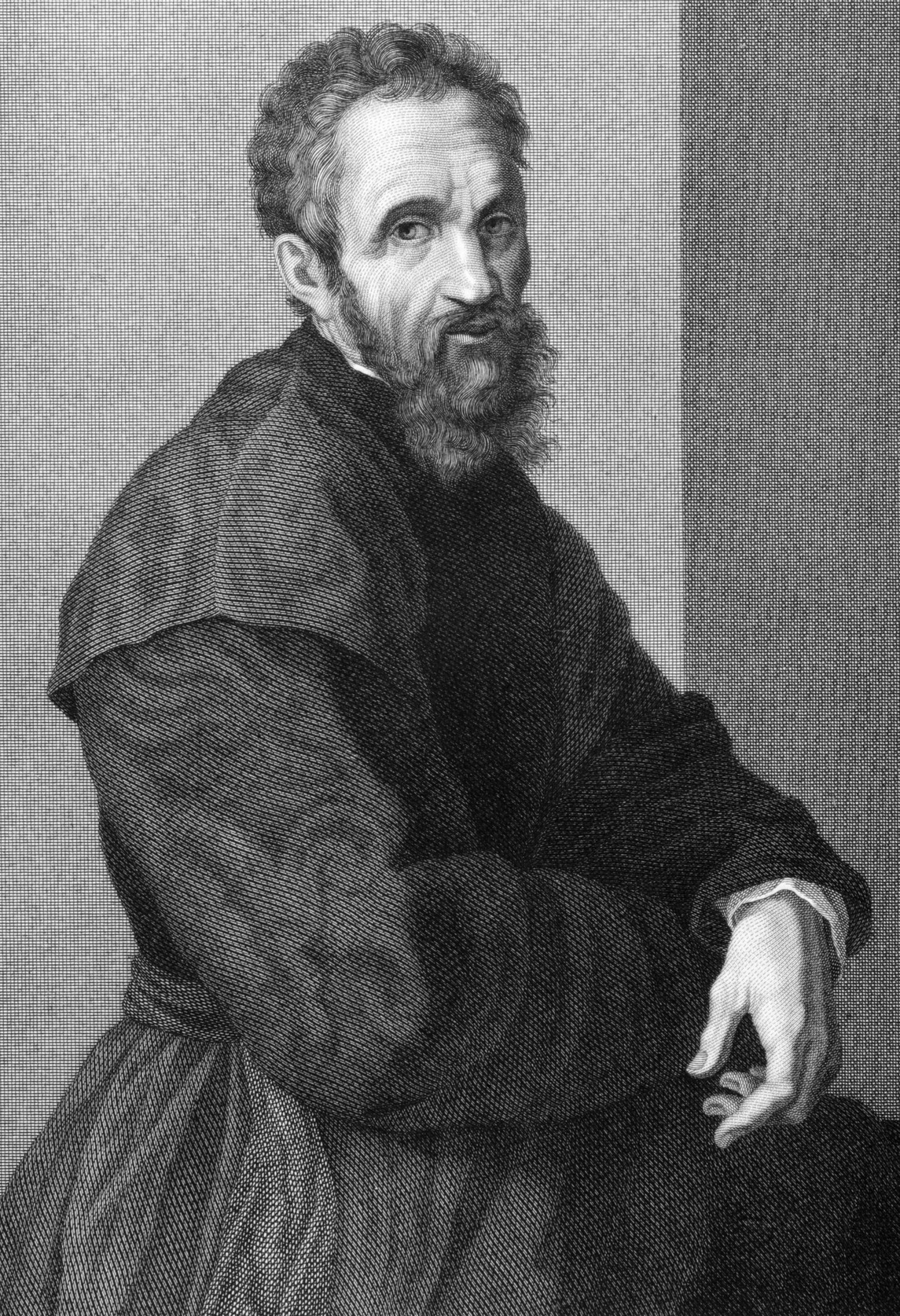 This just in: researchers have discovered that Michelangelo had osteoarthritis, not gout as previously thought. The findings are based on depictions of the hands of the painter and sculptor as rendered by other artists and are discussed in a recent issue of the Journal of the Royal Society of Medicine.

While this may not be the most exciting medical news you’ve ever heard (unless you’re particularly interested in arthritis, like me!), this study brings up a number of ideas about the two most common types of arthritis. Each of these seems right. But not all of them are.

Does activity cause arthritis or help limit its damage?

Even though Michelangelo reported that he had significant pain and restricted function in his hands, he continued to paint and sculpt until he was nearly 89. The authors argue that by keeping busy and active in his art, Michelangelo was able to produce masterworks despite his arthritis. Yet, the article also suggests that all that chiseling, hammering, and “overuse” actually contributed to the arthritis. Can the very thing believed to cause osteoarthritis (overuse) actually help you “beat” it?

The answer is: it depends. Injury to a joint – especially damage to the smooth cartilage that lines the joint – can eventually lead to osteoarthritis. But the idea that repeated use from the average person’s occupation or hobby can actually damage the joint enough to cause osteoarthritis is not well supported. For example, data from long-time runners demonstrate that they have no greater incidence of knee or hip osteoarthritis than non-runners. Similarly, the frequency or severity of osteoarthritis in dominant versus non-dominant hands is generally similar. If Michelangelo truly had osteoarthritis (and not gout), one would expect both hands to demonstrate equally severe arthritic changes; but only the left hand is evaluated in this report.

To be clear: if you already have arthritis, it’s better for your joints to keep moving – that’s why doctors routinely recommend exercise, physical therapy, and continued activity for most types of arthritis. Being active is considered good for the joints and not a common cause of arthritis.

Can you distinguish types of arthritis simply by looking?

With osteoarthritis, there is typically limited or no inflammation (that is, there is not much redness, warmth or swelling). The paintings described in this report appear to show joint deformities that are consistent with osteoarthritis: bony enlargement without inflammation. But according to letters written by the artist, Michelangelo suffered from a number of ailments, including joint disease affecting his hands and feet. At the time it was called gout, but that term was used generally for what we would now consider several different types of arthritis. He also had kidney stones, a condition that can accompany gout. Gout is caused by deposits of uric acid (a normal waste product removed from the body through urination) in the joints; when levels are too high (due to kidney disease, genetic tendency, alcohol use or other causes), attacks of joint pain and kidney stones may follow.

But, the authors suggest that the lack of tophi (lumps under the skin made up of a mass of uric acid crystals) and the lack of signs of inflammation noted in the paintings rule out the diagnosis of gout. But I’m not buying it! Gout does not always cause tophi. Or, tophi may develop in places that are not obvious, such as behind the elbows or along the Achilles tendons. Between arthritic attacks of gout, the joints typically have no inflammation. Also, it can be hard to see inflammation by just looking at images, be they paintings or photographs. In many cases, only a physical examination can detect the warm, “spongy” or “fluid-like” swelling of an inflamed joint.

If a picture is worth a thousand words. . .

…then an examination is worth 10,000. The fact is, it can be tough to distinguish different types of arthritis, such as gout and osteoarthritis, just from paintings. And of course, Michelangelo could have had both conditions. That would be my guess.

Believe it or not, news about a painter who lived hundreds of years ago can have remarkable relevance to today’s medical care: in an era of quick doctor visits and the rising popularity of “virtual consults” by videoconference, it’s worth remembering that sometimes there is no substitution for a detailed, hands-on examination to figure out what’s going on.