Medical news: A case for skepticism 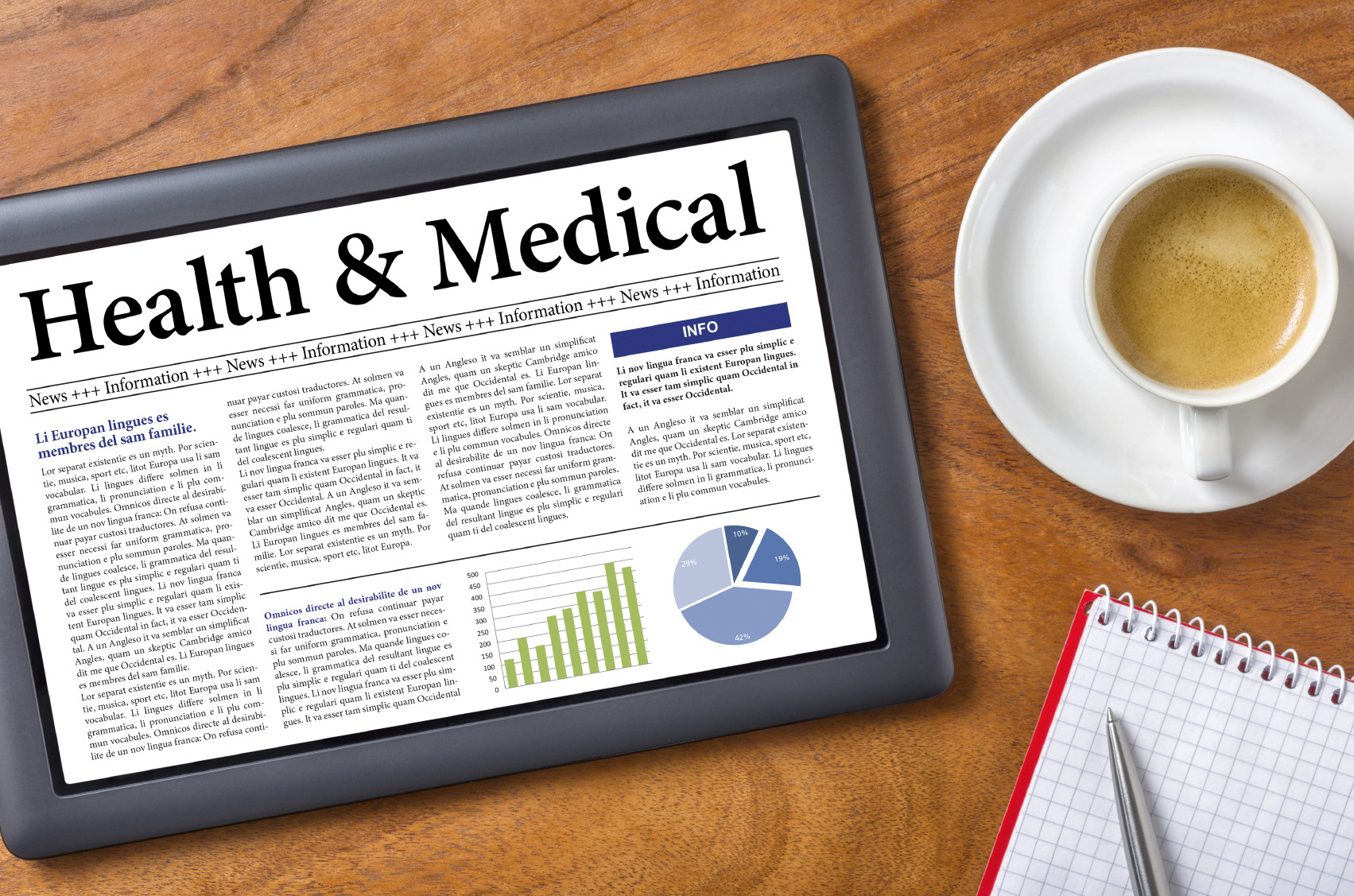 When you read medical news, do you ever get drawn in by the headline only to find the details deliver something quite different (or less) than expected? Or do the findings sound so dramatic that you wonder whether the results might be exaggerated or misleading? If you answered yes, I’m with you.

The reasons to be skeptical are many. And it’s not that there are evil people out there deliberately trying to mislead you — well, there are a few of those, but only a few. Pressures on those that bring us health news make it almost certain that at times, information will be biased, incomplete, or flat-out wrong.

I’m not talking about research findings that seem misleading because they are eventually debunked by future studies. For example, only a few years ago, doctors believed hormone replacement therapy was good for the cardiovascular health of postmenopausal women. Better research eventually proved just the opposite. What I am talking about is current research as published in reputable medical journals and reported on your nightly news, in your newspaper, or online. Even if the research findings are proven to be true, the “spin” can be a bit (or a lot) over the top.

The case for skepticism

The case for skepticism can be made at just about every step of the way that medical news makes its way to us. For example:

How to read health news with a critical eye

Be skeptical. There’s a reason that most good medical news stories end with an interview of someone not involved in the research: to provide an unbiased bit of balance and perspective on the story. What that expert usually says is something like: “these findings are interesting but we need more research to know how important it is.” The fact is, advances in medicine are incremental and usually slow. It’s worth noting that the Nobel Prize in medicine is often given for work done decades before or over the span of a career, not yesterday’s news.

In my view, news outlets would do well to limit the use of the word “breakthrough” and other dramatic descriptions of medical research findings. Breakthroughs are rare… and often recognized as such only well after they occur.

Natural Herbs Clinic,s Natural Herbal Remedies For Inclusion Body Myositis is the best possible and efficient treatments for such diseases are now easily available for you.

Skeptics are po-poers. Adopters are visionary, or so we think?

Ah, and let’s not get started on the news media’s inability to distinguish between correlation and causation, an error even Harvard Health sometimes makes.

You left out “Headline writers.” Authors rarely write their own headlines, and headline writers aren’t big on reading articles. What they are big on is catchy headlines, which often leads to exaggeration.

What about the claims against eating wheat?