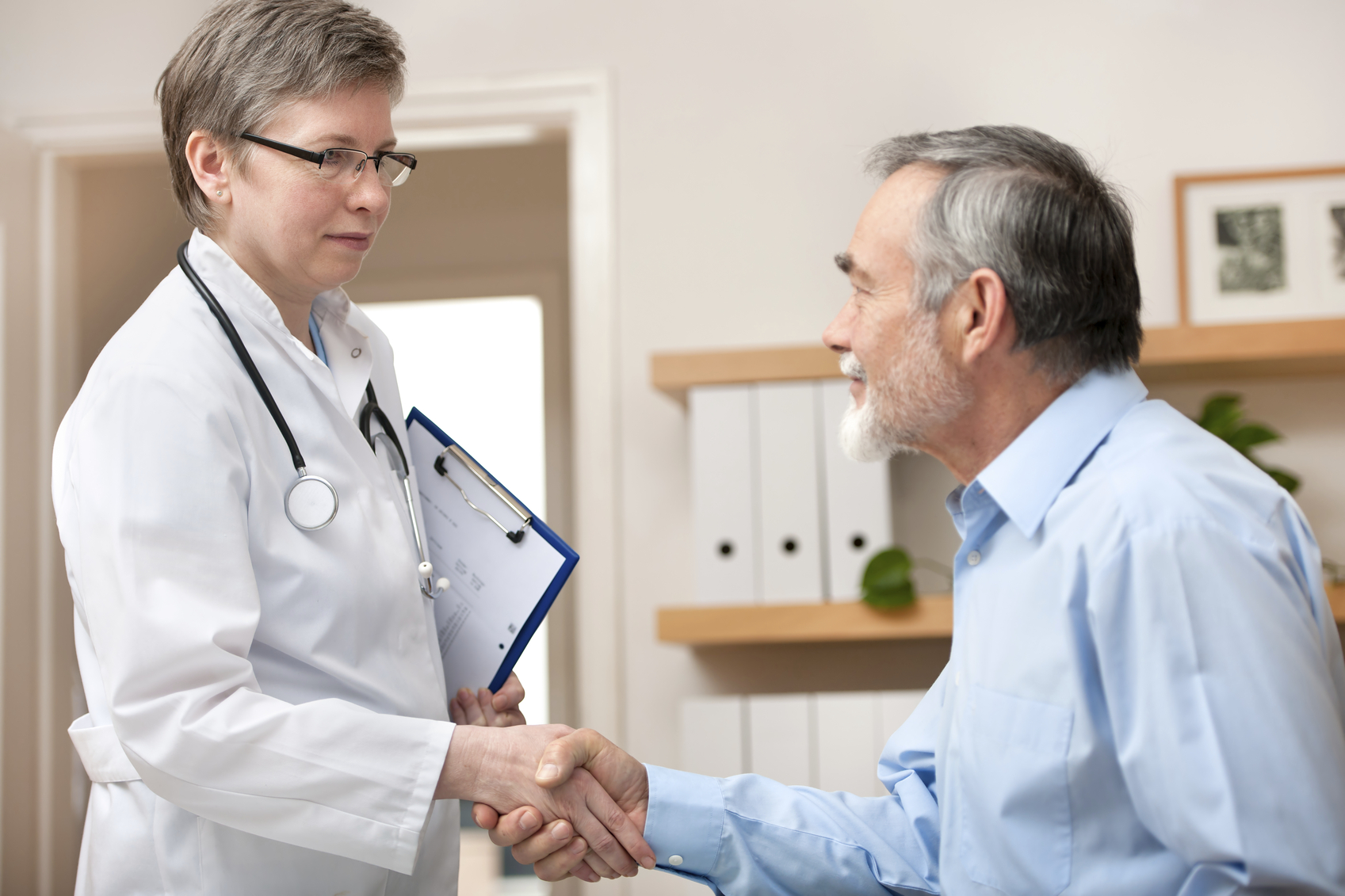 “It’s a definite that you’re all going to screw up, but it’s not a definite that any of you will learn from that,” declared one of our medical school instructors, years ago. “Cultivate the attitude that allows you to own your mistakes, and then, not repeat them.”

How common are medical errors?

Medical errors are, frankly, rampant. A recent study used data analysis and extrapolation to estimate that “communication breakdowns, diagnostic errors, poor judgment, and inadequate skill” as well as systems failures in clinical care result in between 200,000 to 400,00 lives lost per year. What this means is that if medical error was a disease, it would be the third leading cause of death in the United States.

The article is specifically about fatalities secondary to medical errors, and how these are vastly underreported. They point out many reasons for this, the first being that cause of death on a certificate is usually listed as the physiologic cause of death. For example, “myocardial infarction” may be listed as cause of death for a patient who was sent home from the emergency room with chest pain and a diagnosis of acid reflux. We have no direct way of knowing that their fatal heart attack was due to misdiagnosis.

In the course of my training over a decade ago I saw many errors, such as a punctured lung during central intravenous line placement in the intensive care unit, postoperative morphine overdose requiring emergency intervention, cancer seen on an emergency room CT scan and never reported to the patient… I could go on. What was most common then was a culture of silence: there was not consistent nor complete disclosure to the patient. People would whisper about mistakes, never directly addressing the issue for fear of litigation, or even retaliation by the involved physician.

Preventing medical errors—and learning from the ones that do occur

As the BMJ article authors point out, we can’t develop safer healthcare without identifying and analyzing medical errors when they happen. They call for a national database of medical errors, so that the information can be compiled for quality improvement and prevention research.

Thankfully, I now work at an institution that recognizes this, and openly embraces errors reporting. We even have an easy-to-use online safety reporting system which my colleagues and I have used many times, for everything from blood test tubes being sent to the lab without labels, to the wrong vaccine being administered, to falls suffered by our patients while in the hospital.

Worried that these types of reports reflect more mistakes being made than normal? Think again: as the data supports, the vast majority of medical mistakes simply go unreported. The true number of medical errors, both fatal and non-fatal, is unknown. What we do know is that healthcare delivery cannot improve if these are not examined.

How does this work? I can pull an example easily from among my own recent mistakes:

A lovely patient of mine* in her late forties complained of fatigue, depression, and body aches, which I attributed to perimenopause and arthritis. She did have slightly elevated calcium levels, but I didn’t think much of it. I blamed it on her calcium supplements.

After more than a year, we finally discussed checking her calcium level OFF of supplements, and lo and behold, it was still high. We discovered that she had hyperparathyroidism, an overactive parathyroid gland that causes calcium to leach out of the bones. Indeed, hyperparathyroidism and high blood calcium levels can cause fatigue, depression, and body aches, among other things that she had, such as osteopenia (weak bones).

She asked for a referral to a surgeon and had her overactive parathyroid gland surgically removed. Her complaints resolved within a day after surgery.

I apologized for my error which had resulted in a delay of diagnosis of about two years, during which time she had not only felt awful, but also developed weakened bones. I offered to facilitate her transfer to a new primary care doctor. She declined, and said that she was appreciative of my honesty in discussing the error, and hoped it could serve as a valuable lesson.

I shared this error with my colleagues and in the system. I, for one, will never let any slight elevation in calcium go uninvestigated, and my colleagues have learned from my example.

My med school instructor was right: if we don’t own our errors, we are destined to repeat them. In medicine, honesty is truly the best policy.

*This is a real case, without identifying characteristics. I have obtained the explicit written permission from this patient to discuss the case in this forum.