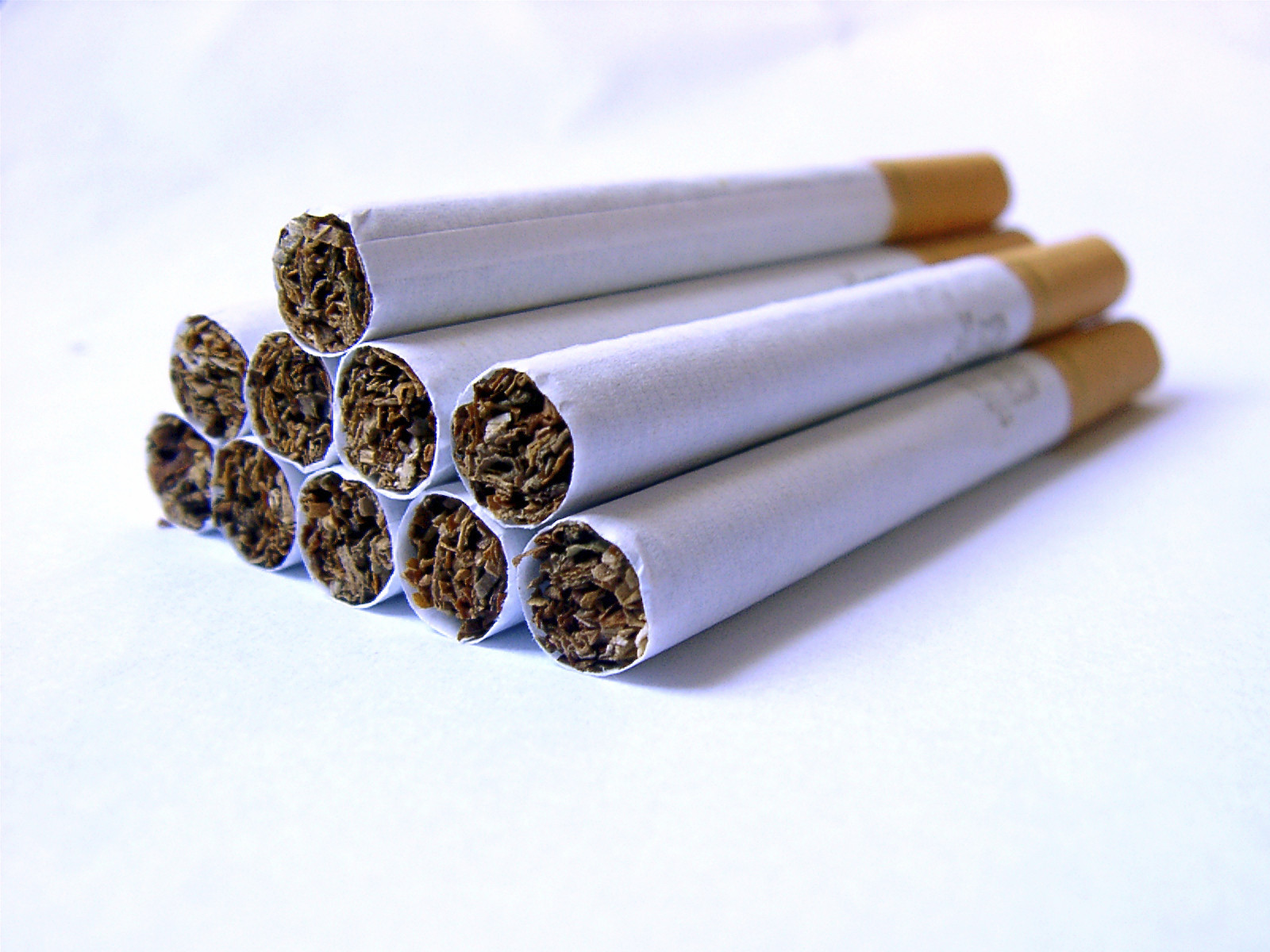 It is abundantly clear that smoking damages the heart, the lungs, and virtually every other body system. According to the Centers for Disease Control and Prevention, smoking remains the leading cause of preventable death in the United States.

So why do people do it?

It’s the nicotine. This stimulant, found in all tobacco products, makes smokers feel calm and relaxed — and it can quickly lead to addiction. The more you smoke, the more you need to smoke to feel good. It’s the pull of nicotine that makes quitting so difficult.

But what if you could reduce the amount of nicotine available in cigarettes to begin with? Would it help people quit — or might it cause them to smoke more to compensate?

Recently, a team of researchers set out to answer this question by following more than 800 adults who smoked at least five cigarettes a day. These study volunteers had no desire to quit smoking. They were asked to either continue smoking their regular brand of cigarette or to smoke one of six types of investigational cigarettes that had varying amounts of nicotine, ranging from 15.8 milligrams (mg) of nicotine per gram of tobacco (the amount found in most commercial brands) all the way down to 0.4 mg per gram. The smokers were followed for six weeks. The results of the study were published in today’s New England Journal of Medicine.

This study lasted only six weeks, so we’ll need longer trials to help us really understand whether low-nicotine cigarettes are a “safer” option for people who are determined to smoke (as many as one in five Americans is a current smoker). However, these findings do suggest that if the nicotine content in commercial cigarettes could be lowered, users would smoke less and be less likely to get “hooked,” which could mitigate the health risks associated with smoking.

For those who do want to cut out nicotine, there are good options that can help them meet the challenge. They come in many forms, from nicotine patches and gums to lozenges and nasal sprays — not to mention e-cigarettes, which work by vaporizing nicotine. E-cigarettes have become wildly popular, but to date, we don’t know for sure that they are safer than regular cigarettes, or that they can actually help people quit. Prescription drugs like bupropion (Zyban) and varenicline (Chantix) can also help smokers quit. All of these methods work especially well when combined with behavioral supports, such as talk therapy. Of course, it often takes multiple attempts to quit before succeeding — but it can be done.

Anything that reduces the dangers of smoking is a step in the right direction. But as we’ve known for years, the truly best step is to quit altogether. 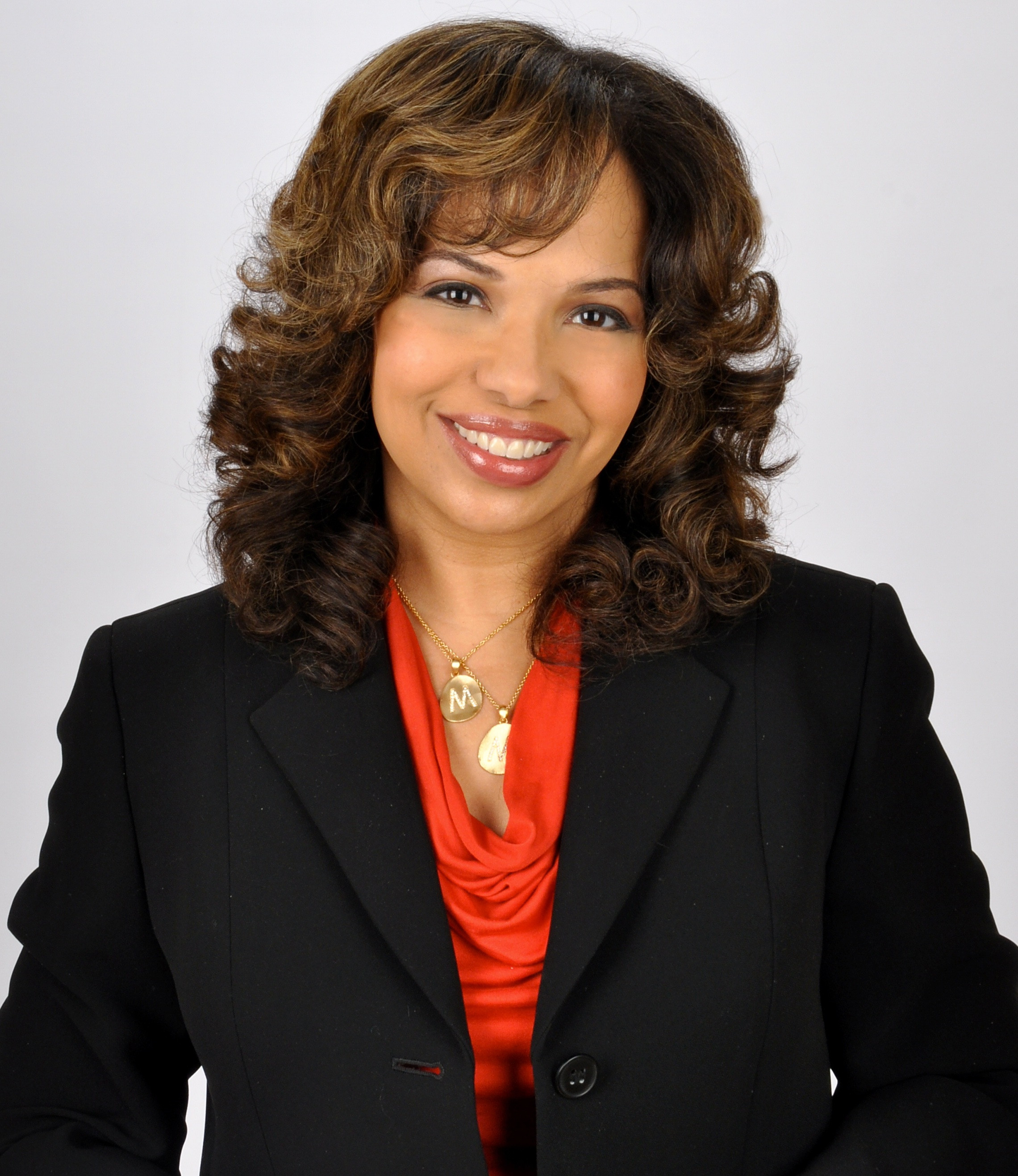