Is there a link between alcohol and skin cancer? 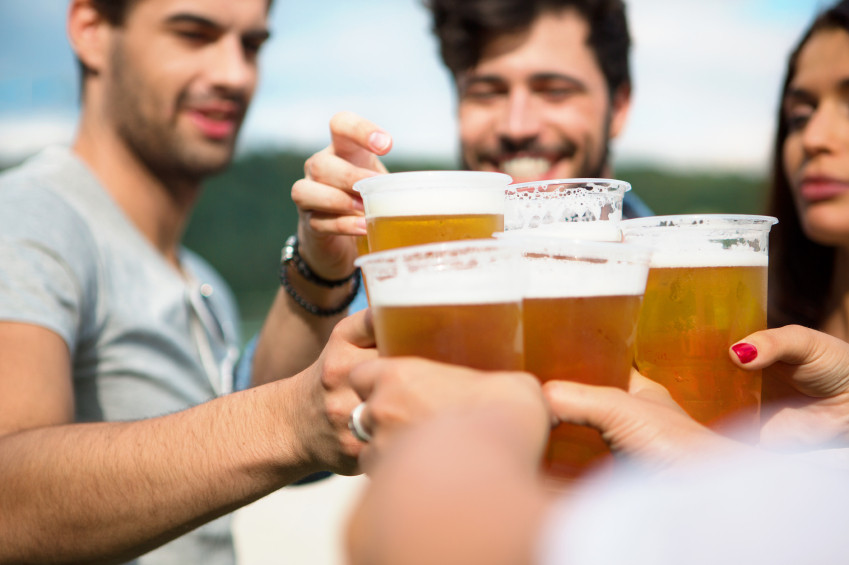 Patients are always elated when you can recommend an enjoyable, health-improving, recreational activity. As a runner, my favorite “prescription” while pregnant was exercise! However, more often than not, pleasurable activities are not what’s best for one’s health. But as a dermatologist who specializes in skin cancer, I am generally the bearer of bad news when I tell patients to never get another tan.

This November, alcohol came into the spotlight. The Cancer Prevention Committee of the American Society of Clinical Oncology recommended minimizing drinking alcohol, as it is thought to be a “modifiable risk factor for cancer.” Alcohol is estimated to be responsible for 3.5% of all cancer deaths in the United States.

The short answer is that alcohol may be associated with skin cancer.

Several studies have tried to answer this very question with varying results. However, two meta-analyses, which combine results from a number of other studies, found that alcohol intake was associated with the development of basal cell carcinoma and squamous cell carcinoma (the two most common types of skin cancer) and melanoma. One of the studies found that the risk of basal cell carcinoma increased by 7% and squamous cell carcinoma increased by 11% for every 10-gram increase in intake of alcohol in distilled spirit form (or one standard beer or small glass of wine) each day. Another study found a 20% increase in melanoma in drinkers (compared to those who don’t drink alcohol or only drink occasionally) and an increased risk based the amount of alcohol intake, with a 55% increase in risk for those who drink 50-grams of alcohol (or five beers!) per day.

How could alcohol cause skin cancer?

Ultraviolet light causes mutations in DNA and typically our body repairs these alterations. However, one of the byproducts produced when the body metabolizes alcohol can interfere with DNA repair, which can eventually lead to cancer. Alcohol also causes formation of something called reactive oxygen species, which also has the ability to damage DNA. There are other proposed mechanisms, including increasing one’s susceptibility to damage from ultraviolet light and suppressing one’s immune system. Some studies have shown that white wine consumption had a stronger association with skin cancer formation, which may be due to lower levels of antioxidants in white wine.

But before you completely alter your social practices, it is important to recognize a few limitations to these studies. The first is that ultraviolet light is the main factor that increases basal cell carcinoma and squamous cell carcinoma, and alcohol consumption has been associated with behaviors that increase one’s risk of getting a sunburn. So, it is not clear whether alcohol is the cause of the skin cancer or a bystander. In addition, there are other unmeasurable factors that were not accounted for in these studies.

The American Cancer Society recommends limiting alcohol consumption to one drink per day for women and two drinks per day for men. But it is important to consider your underlying risk for developing skin cancer, and to understand how your lifestyle modifications are impacting your health through factors such as sun exposure habits and even ethnicity (a Caucasian’s lifetime risk for melanoma is 1 in 44, whereas an African American’s lifetime risk is only 1 in 1,100). 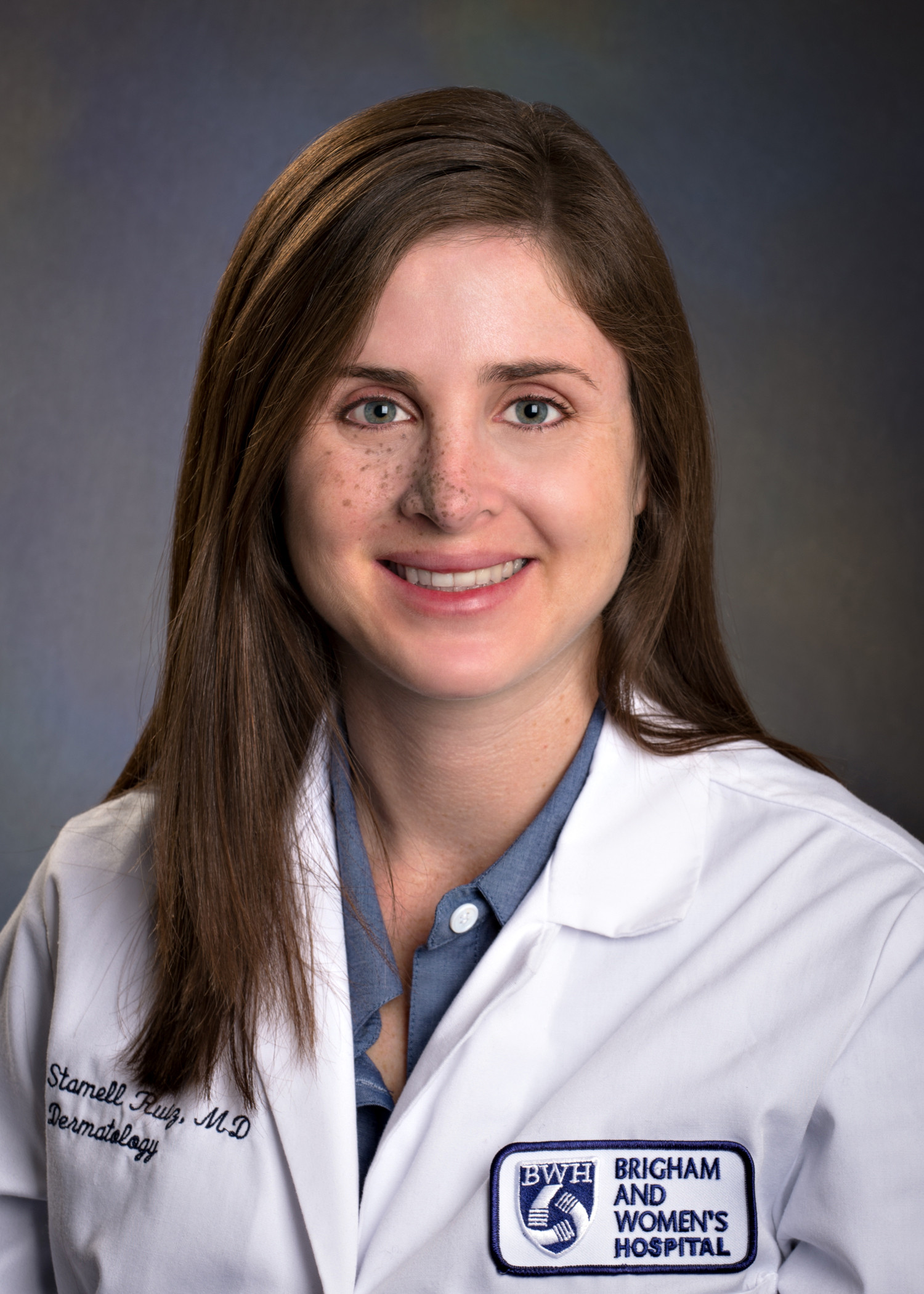