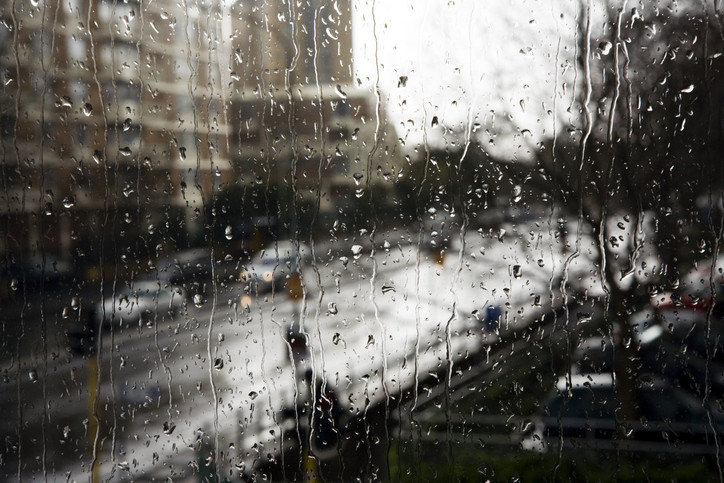 The transition from fall to winter means grayer skies, shorter days, and for some people, the return of seasonal affective disorder. With the apropos acronym of SAD, this disorder has symptoms similar to depression (such as feeling sad, listless, and sluggish) but occurs only during the late fall and early winter.

Light therapy — which involves sitting close to a special light source every morning for at least 30 minutes — can help improve SAD. But many people don’t realize that this therapy can also be effective for major depression and depression that occurs during or after pregnancy, known as perinatal depression.

"For both seasonal and nonseasonal depression, the effectiveness of light therapy is approximately the same as antidepressant medications, or popular forms of psychotherapy such as cognitive behavioral therapy," says Dr. Richard S. Schwartz, associate professor of psychiatry at Harvard Medical School. Although evidence varies from study to study, each of these different therapies reportedly improves symptoms in between 40% to 60% of people. Combining two of these therapies together — light therapy and medications — tends to help even more.

Why do people experience SAD?

SAD seems to be triggered by a drop in daily sunlight exposure. Light affects complex systems that govern the 24-hour circadian clock in the brain, which regulates not just our sleep and wake cycles but also digestion, hormonal activity, and other important bodily functions.

Special receptors in the retina (the light-sensitive portion of the eye) transmit information about light in our surrounding environment to the superchiasmatic nucleus — that’s the body’s master clock — deep in the brain. In recent years, scientists have discovered additional nerve pathways from light receptors in the retina to other parts of the brain. This includes the prefrontal cortex, which is involved in regulating mood and cognition, Dr. Schwartz explains.

"Beyond setting our circadian clock, light exposure also seems to affect higher-functioning areas of the brain," he says. That’s why light therapy may help treat SAD, which, like major depression, can also be treated with medications and therapy.

Light therapy may prompt improvement with few side effects

For both SAD and other types of depression, light therapy has unique characteristics that make it an attractive alternative to medications, Dr. Schwartz notes. Antidepressant drugs often take several weeks to start working, and sometimes cause bothersome side effects including nausea, weight gain, and sexual dysfunction. In people who respond well to light therapy, depression symptoms usually start improving within a week, and the side effects, which include eye strain and headaches, are uncommon and mild.

For people with depression who are pregnant or elderly, trying light therapy makes sense because these groups often need to avoid or reduce medication use. And older people, especially those with limited mobility, often spend a lot of time in dim environments and are prone to depression, Dr. Schwartz says.

How to use light therapy

Light therapy requires a light box that emits 10,000 lux (a measure of light intensity). You sit in front of the light for about 30 minutes every morning, as soon as possible after you wake up. Light boxes aren’t regulated, so it’s important to make sure you buy one that meets certain specifications. Dr. Schwartz recommends checking out the Center for Environmental Therapeutics, a nonprofit organization that does research on light boxes and related therapies and provides advice for selecting a light box. Prices range between $100 and $200.

To use a light box, place it in front of you or slightly off to the side. Don’t look directly at the light but keep your eyes open. You can eat, read, watch television, or work on a computer while you’re under the light.

People who have bipolar disorder should consult a psychiatrist or other mental health professional before trying light therapy, says Dr. Schwartz. In rare cases, the therapy may trigger a manic episode, a risk that’s also possible when first starting most antidepressants. People with severe depression also should not try light therapy without a psychiatrist’s guidance.

For everyone else who’s feeling down or depressed — whether related to the season or pregnancy, or not — an early morning walk can offer similar light therapy benefits. A bright sunny day is about 50,000 lux, and a gray day is around 10,000 lux. "Strolling outdoors soon after sunrise, even on a cloudy day, provides almost the same amount of light exposure as a light box," says Dr. Schwartz.

On sunny days, the sun is bright enough to get a therapeutic effect even if you wear sunglasses (which protect your eyes from the sun’s ultraviolet radiation, he adds). If you walk for 30 minutes, you’ll also get a healthy dose of mood-boosting exercise. But if time or mobility constraints make that goal too challenging, sitting outside for just 15 minutes at any time of day may make a difference in your mood, says Dr. Schwartz.