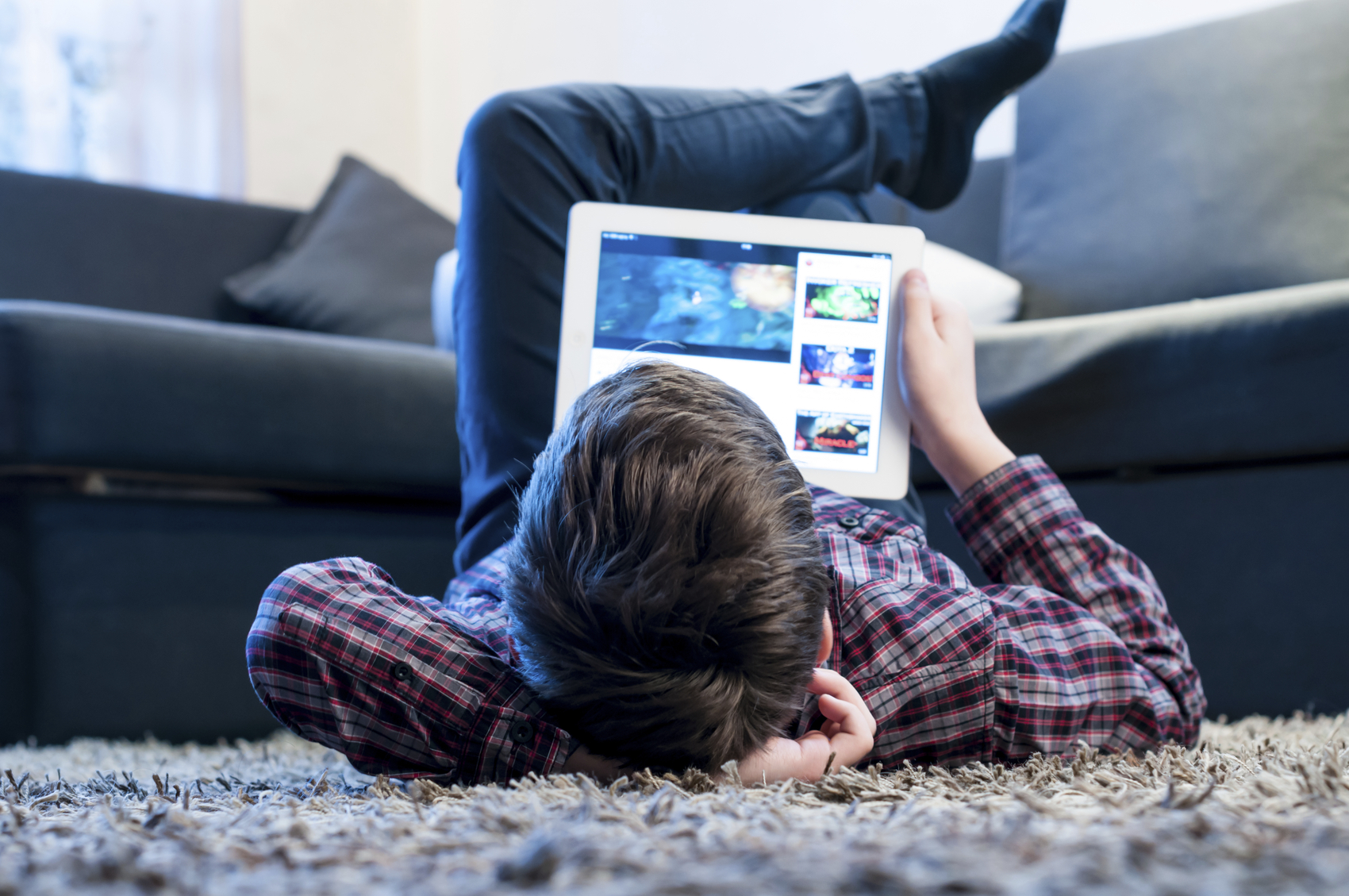 As parents, we think that if there is anything our children have, it’s time. After all, they are still young; there is time for them to succeed, find love, and stay out of trouble. It’s okay if they are a bit overweight, prefer French fries to salad and video games to soccer games; when they are older all that will change, and they will be fine.

They may succeed, find love, and stay out of trouble — but increasingly, research says that if they are overweight with poor eating and exercise habits, they will stay that way.

A study recently released in the journal Pediatrics followed about 500 10th graders for four years and found that less than 9% of them got the recommended 60 minutes of moderate-to-vigorous physical activity every day — and while they got a bit more exercise in 11th grade, the numbers went steadily down afterward, especially those who didn’t go to a four year college or who went to college but lived at home.

Overweight children are simply more likely to turn into overweight adults — that is becoming abundantly clear. Currently two-thirds of U.S. adults are overweight; a third of them are obese. And what is also becoming abundantly clear is that overweight adults are very likely to stay overweight. A study of almost 200,000 obese men and women in the United Kingdom, published in 2015 in the American Journal of Public Health, found that the probability of achieving a normal weight was about 1 in 210 for men and 1 in 124 for women. Even just losing weight was tough: among the most obese, the odds of losing 5% of body weight were 1 in 8 for men and 1 in 7 for women.

A lot has to do with biology; more and more, we are beginning to understand how the actual chemistry of our bodies can be changed by our diets, in good and bad ways. A lot has to do with our lifestyles and what we come to think of as normal. We are remarkably sedentary as a culture, portion sizes have grown, and we eat far too many processed foods. A lot, sadly, has to do with the growing divide between rich and poor; having access to healthy foods and both the opportunity and time for exercise, is clearly tied to income.

And all of this, every last bit of it, starts in childhood — as early as infancy, even before birth. The best and most effective way to fight obesity is to prevent it — or, if we can’t do that, to catch it early.

We need to take action as a country and create more access to healthy foods and exercise generally. We need to take a much harder look, too, at how our food is produced and sold. But as parents and communities, we need to be much more proactive than we currently are. It should really bother us that less than 9% of youth get enough exercise. We should be alarmed, actually — alarmed enough to turn off the screens and get them moving. It doesn’t have to be an organized sport or going to a gym; just playing outside or going for a walk could make a huge difference.

I think that’s what bothers me the most as a parent and a pediatrician: how little this bothers us. We are growing not just overweight, but complacent; we are accepting a new normal that is setting our children up for heart disease, diabetes, cancer and other health problems. We are accepting that our children may have shorter lives than ours.

There isn’t time. We need to start now.