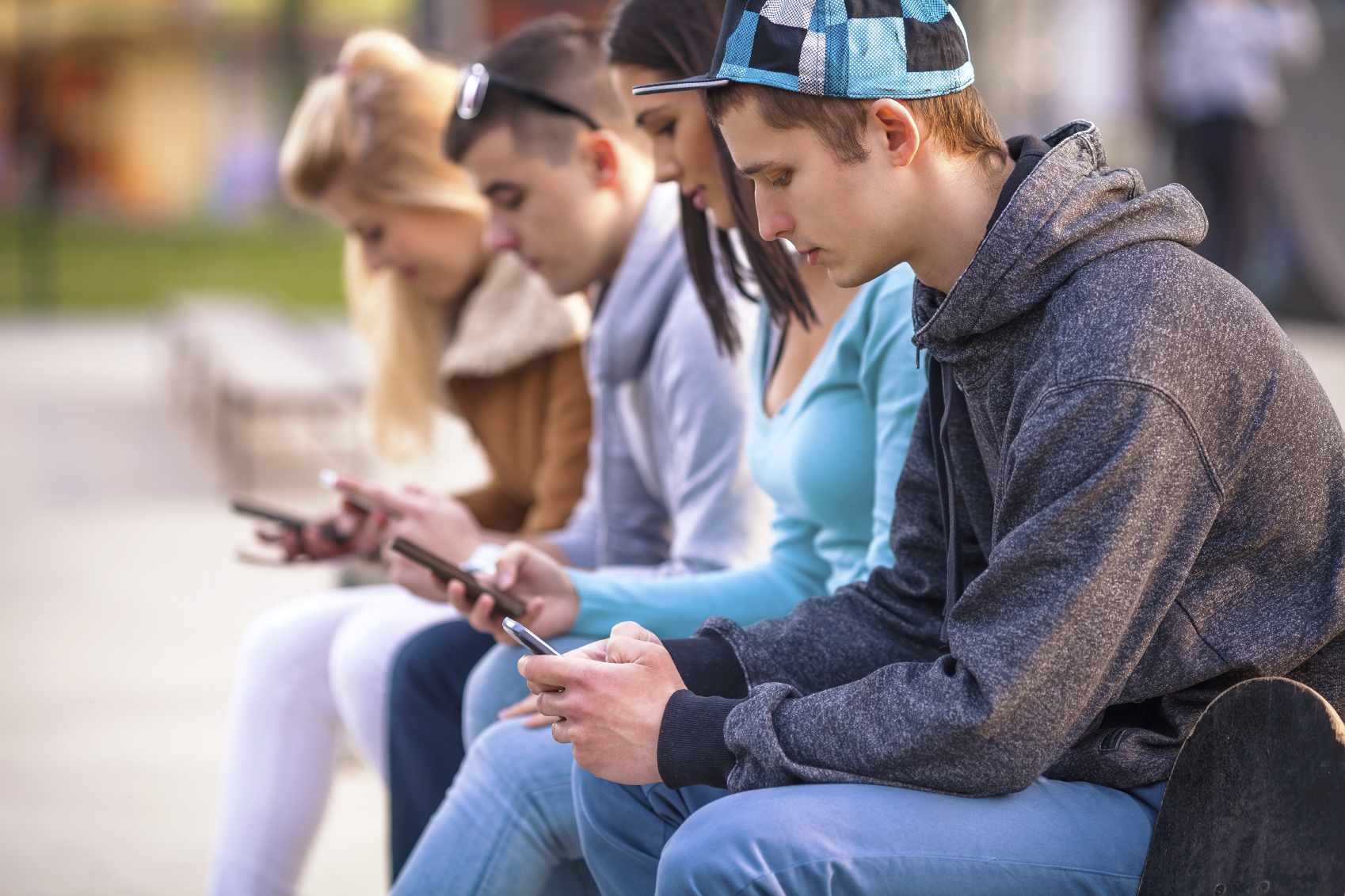 For parents of teens, “addiction” is a scary word. It brings to mind all sorts of things we never want to have happen to our children, from overdoses to arrests — and so we talk to our kids about drugs and alcohol. But is there another addiction we should be worrying about, too?

The Merriam-Webster definition of addiction is “a strong and harmful need to regularly have something (such as a drug) or do something (such as gamble).” Using that definition, you could make a real argument that many teens are becoming addicted to their mobile devices.

You could make the same argument about their parents — and plenty of other people, too.

Common Sense Media recently published a report on a survey they did on 1,240 parents and teens (620 parent-child pairs). The findings are not a big surprise to anyone who, well, looks up from their phone. They found that:

This is pretty powerful. Parents and teens are in agreement that their devices have a hold on them.

Now, I don’t want to seem to say that constantly checking Instagram is the same as shooting heroin. Clearly, it’s not. I also want to be careful to point out that clinicians are not quite ready to use the word “addiction” when it comes to technology. And there is also very limited research on the long-term effects of having our faces stuck to our phones. But there is real cause for concern.

Devices displace. It’s that simple. We only have so much bandwidth when it comes to awareness, interaction, and memory; multitasking is, ultimately, simply paying less attention to more things. And when you pay less attention, there can be consequences.

For teens, there are consequences when it comes to learning (it’s hard to lay down new memories and learn new material when you are distracted), social relationships (it’s hard to build or maintain them, and to hone social skills, when you are on your phone), sleep (which can have tremendous impacts on both mental and physical health), safety (like using the device while driving or crossing the street) and the general and important ability to sustain attention.

For parents, besides all the consequences above (which apply to adults, too), there are concerns about how devices literally get in the way of parenting. Researchers at Boston University have done some very interesting observational studies of parents and children, and found (here’s a shocker) that when parents are on their phones, they interact less with their children. Given that so much of relationship-building and cognitive development depends on interaction, the implications — which may not be fully seen for years — could be significant, even profound.

We need more research to understand all those implications. But in the meantime, the message is clear: devices need to be used thoughtfully, and with care.

Every person and every family is different — and so every approach to a healthy balance is going to be different. But there are three times when device use should be as close to zero as possible:

Check out the Common Sense Media report. Talk about it as a family. Do some soul-searching. Make some ground rules. Make sure that every day, you spend time paying full attention to the world around you — and to the people you love.

Watch the short video below. It’s powerful — and brings the point home.