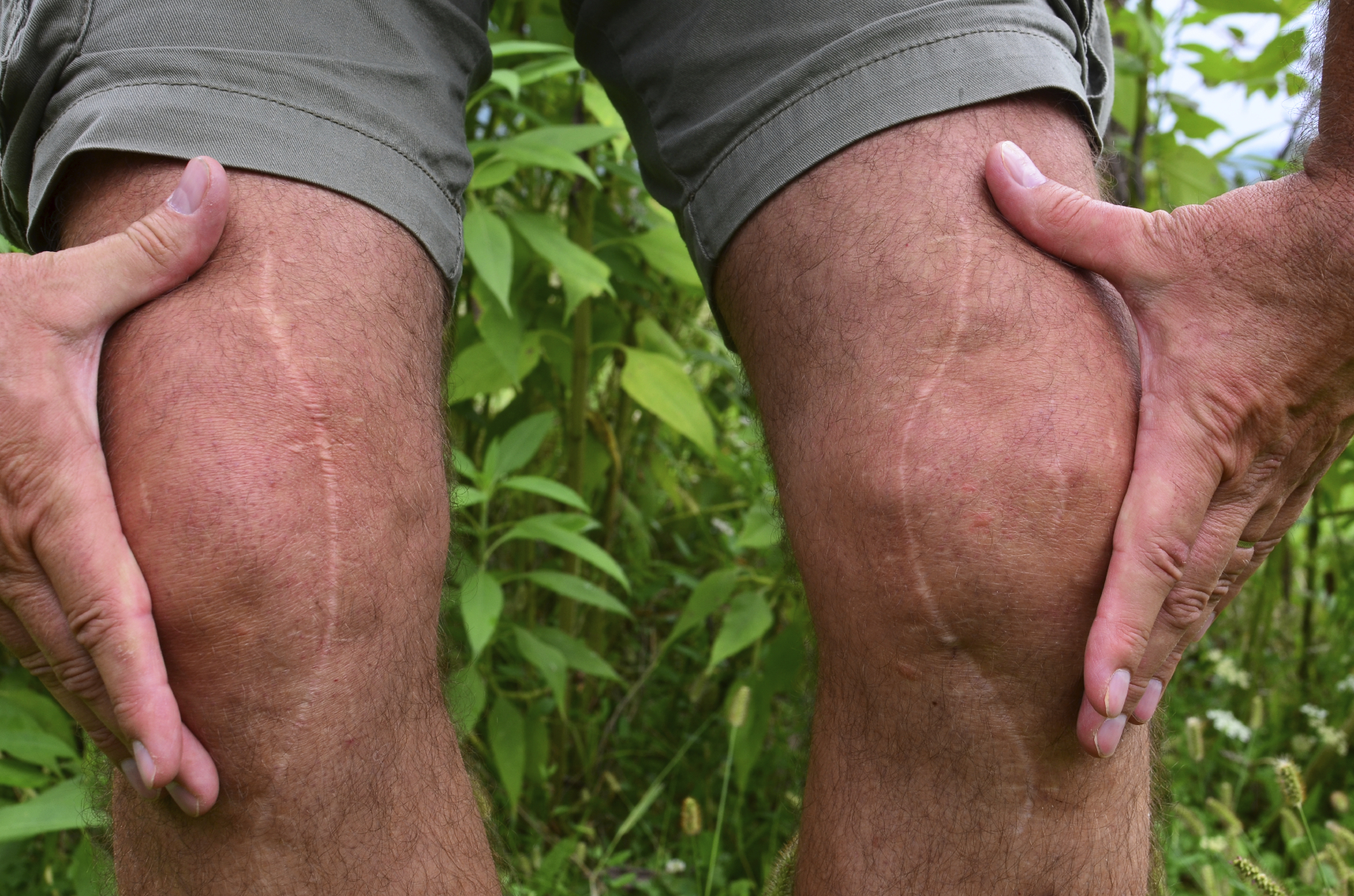 It’s a big decision: Should you have surgery for your painful knee?

Many people say yes. In fact, each year, nearly 700,000 people in the United States who have the most common form of knee arthritis undergo knee replacement surgery.

But how well does it work? That’s a question that’s been answered in large part by asking people who have had the surgery if they’re glad they had it. Most say yes. But high-quality research comparing surgery with non-surgical treatments has not been performed…until now.

In the current issue of The New England Journal of Medicine, researchers in Denmark are reporting the results of a study that randomly assigned 95 people considered eligible for knee replacement surgery to either have the surgery or stick with more conservative treatments, such as exercise and a diet to lose excess weight. Here’s what they found:

Does this mean surgery is right for most people with knee arthritis? Not necessarily. Here’s why:

If you have osteoarthritis of the knee, talk to your doctor about your treatment options. Surgery may be a good choice if your symptoms are quite bothersome, other treatments have failed, and your overall health is good enough to withstand the operation. However, your personal preferences matter a lot. For example:

We still don’t have an easy answer for whether knee replacement surgery is best for people with osteoarthritis. This study helps. But your personal preferences, health, and lifestyle goals matter more.