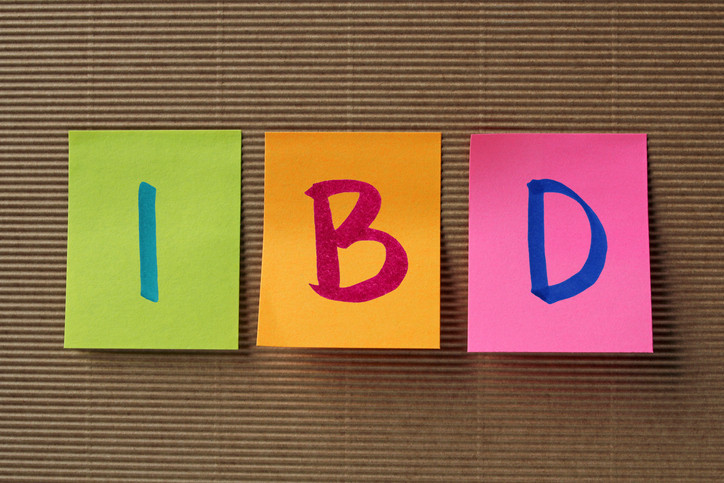 As many people know, inflammatory bowel disease (IBD) is a complex condition affecting the intestine, which is the part of the digestive tract that helps digest food and remove water, salt, and waste.

But you might not know this: in recent years in the US, IBD is being diagnosed more often among people who are Black, Hispanic/Latinx, East and Southeast Asian, or from other minority groups than it was in past decades.

Is this a true rise in cases? Is IBD underrecognized in minority populations? While we don’t have all the answers yet, exploring health disparities in IBD and explaining its symptoms may encourage more people to get the health care they need.

IBD is a chronic inflammatory condition in the intestine that may steadily progress, or repeatedly flare up (relapse) and calm down (remit).

What do we know about IBD among minority groups?

Traditionally, IBD has been thought of as a disease that largely affects people who are white. For every 100,000 individuals, IBD occurs in about 10 Hispanic/Latinx individuals, 25 Black individuals, and 70 non-Hispanic white individuals, according to estimates published in 2014. However, more recently we’ve observed an increase in IBD among other racial and ethnic groups in the US and across the world.

Some experts believe that IBD might be underrecognized or underappreciated in minority populations, which might lead to delays in diagnoses. A delayed diagnosis could mean longer periods of untreated inflammation, which also increases risk for complications, such as

One study looked at people receiving health care who had two symptoms suggestive of IBD: iron deficiency anemia (a low red blood count) and diarrhea. The researchers found that certain groups were less likely to receive an appropriate workup to find out why they had these particular symptoms. Those who were Black or publicly insured were less likely to receive the appropriate workup, compared with those who were white or privately insured. These findings further support the hypothesis that IBD might be underrecognized in minority populations.

What do we currently know about health disparities in IBD?

Preventable differences — called health disparities — in health and well-being are seen among people with inflammatory bowel disease. These disparities may be due to a range of factors affecting certain groups, including inequities in the social determinants of health, unconscious biases of medical providers, barriers to care, and differences in the complex genetic and environmental driving forces of IBD that haven’t been sufficiently studied.

Black patients who have IBD experience higher rates of emergency department use — and, in one study, higher rates of hospitalization, possibly because they are less likely to receive regular care from a gastroenterology specialist. Further, while the hospitalization rate in white patients with IBD has decreased, it remains unchanged for Black patients.

Additional research shows that Black patients with Crohn’s disease are less likely to be in remission, more likely to undergo surgery, and more likely to experience complications after surgery. Socioeconomic status matters, too: lower income is linked with a higher risk of severe disease, IBD-related hospitalizations, ICU stays, and death. Another study reports that approximately 14% of Americans with IBD are food insecure. Further, it links food insecurity with inability to take prescribed medications because of cost and difficulty paying medical bills.

What symptoms may be signs of inflammatory bowel disease?

A variety of symptoms may be signs of inflammatory bowel disease:

If you have any of these symptoms — especially if you notice blood in your stool — talk to your healthcare provider. After a medical history and exam, the next steps may be further evaluation with a colonoscopy to look at the bowel, and/or an upper endoscopy to look at the upper part of the digestive system. Imaging studies may also be necessary. This evaluation will help your health provider diagnose IBD or another health problem causing similar symptoms.

Getting effective treatment makes a difference

Fortunately, ulcerative colitis and Crohn’s disease are both treatable conditions. Our goal in treating IBD is stable remission to stop or ease symptoms and ensure a high quality of life. Everyone with IBD can attain this with good care. Treatment may include medicine taken by mouth or given as infusions, dietary changes, surgery, or a combination of these. It’s important to find the right treatment and monitoring plan for each person early in the course of their illness.

I assure my IBD patients that we will work together to find the best and safest treatment options for them. IBD care requires a team approach, which might include a primary care doctor, gastroenterologist, pharmacist, surgeon, dietitian, and other health providers. If you have IBD, you’re the central member and captain of the team; as providers we are just coaches. It is important that you feel heard, understood, and empowered as you navigate life with IBD. 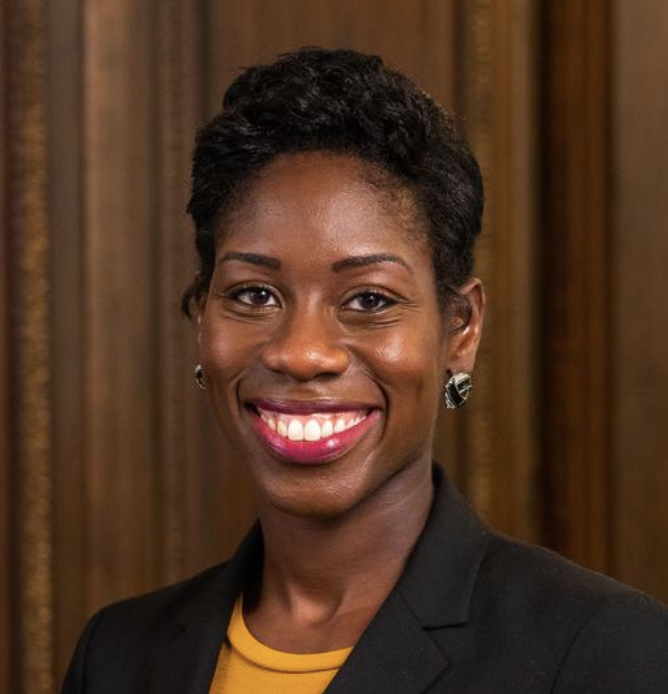 How many people of color, male and female, are included in new drug trials? Particularly the biologics, which seem to be the medication of choice/most prescribed by gastroenterologists for Crohn’s disease? I have a close relative who developed Crohn’s at 16 years, she was careful regarding diet, medication compliance (this is pre-biologics) and yet she still developed at least one fistulas. Ultimately, she had surgery (colostomy), so according to her surgeon, she no longer has Crohn’s, although it’s always possible for the inflammation to resurface elsewhere in her body. In addition, at least some of the biologics seem to have severe long term side effects, although often they seem to provide the best symptom control–while they work.