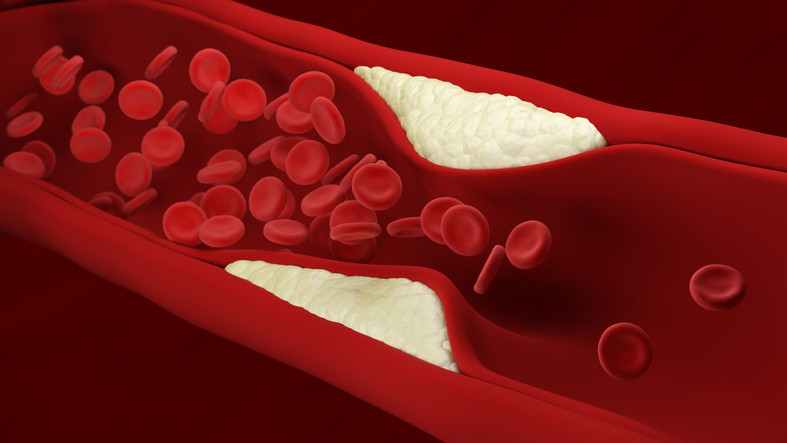 One of the most dangerous places to have a coronary blockage is in the left main coronary artery. Why is a blockage there so precarious?

Any amount of blockage in the LMCA, such as from plaque buildup or a clot, is referred to as “LMCA disease.” However, treatment is only needed when there is a blockage of 50% or more. At that level, there is an increased risk of death, a major heart attack, or a life-threatening arrhythmia (irregular heartbeat). That’s why it needs to be treated quickly after a blockage is detected.

But what exactly is the best treatment of LMCA disease? This is the source of a lot of recent and ongoing controversy.

Currently, there are three options for treating LMCA disease:

Medical therapy is used in combination with both bypass surgery and stenting to help improve long-term outcomes. However, medical therapy alone has been shown to have worse outcomes in managing LMCA disease.

When comparing bypass surgery and stenting, there are some pros and cons to each. Stenting is much less invasive than bypass surgery, and has a significantly quicker recovery time. However, studies have shown that patients who have very complex LMCA disease (based on specific anatomic features) have better results with bypass surgery in the long term. But when there is less anatomic complexity, there is some uncertainty regarding which treatment is better.

The EXCEL study also compared patients who underwent stenting with those who underwent bypass surgery for LMCA disease, but looked at the combination of death, stroke, and heart attack after five years; unlike NOBLE, the main endpoint of this study did not include the need for repeat stenting or bypass surgery. This study found no difference between the two treatments for the main endpoint. The stenting group had a slightly higher rate of death, but it wasn’t due to cardiac causes. (There were slightly more patients in the stenting group who died from infection and cancer, which was felt to be unrelated to the procedure.) Similar to NOBLE, EXCEL also found that patients undergoing stenting had higher rates of needing bypass surgery or repeat stenting. There was no difference in stroke rates.

A recent meta-analysis (a study that pools together and analyzes many studies) found that bypass surgery and stenting were equal in terms of death, heart attacks, and stroke for the low- and intermediate-complexity groups. However, patients undergoing stenting required slightly more repeat stenting or bypass surgery afterwards.

Ultimately, what are patients with LMCA disease to do? Based on the data, patients who have anatomically complex LMCA disease should undergo bypass surgery, if possible. In patients with low or intermediate anatomic complexity, shared decision-making between patients, cardiologists, and heart surgeons is required to determine the best treatment option for each individual patient.

A very informative helpful blog – what about benefits of The Mediterranean Diet?

How long it takes to gain full energy after one stent put in the right artery?

I have 7 stents, never noticed loss of energy with any. By pass surgery,7, gave me energy. Well worth the difference in abilities to do do what I wanted.

My mother is suffering from coronary artery disease and it took me here to read this blog. It was very comprehensive reading and i understood much about my mother’s problem. It helped me to understand the different requirements for the disease. It also helped me to decide which procedure among stenting and bypass surgery would be relevant.
It was worth to read the blog.
Thankyou Harvard!

Very informative knowledge.
Your efforts are highly appreciated and evaluated. 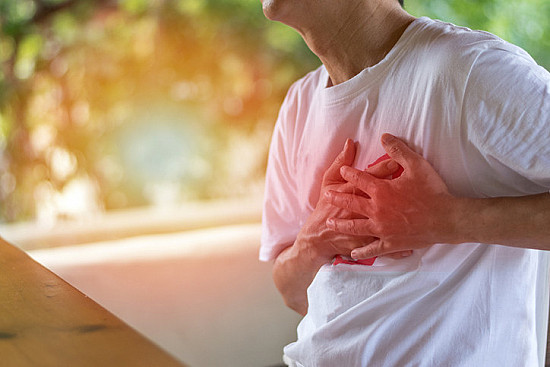