In defense of French fries 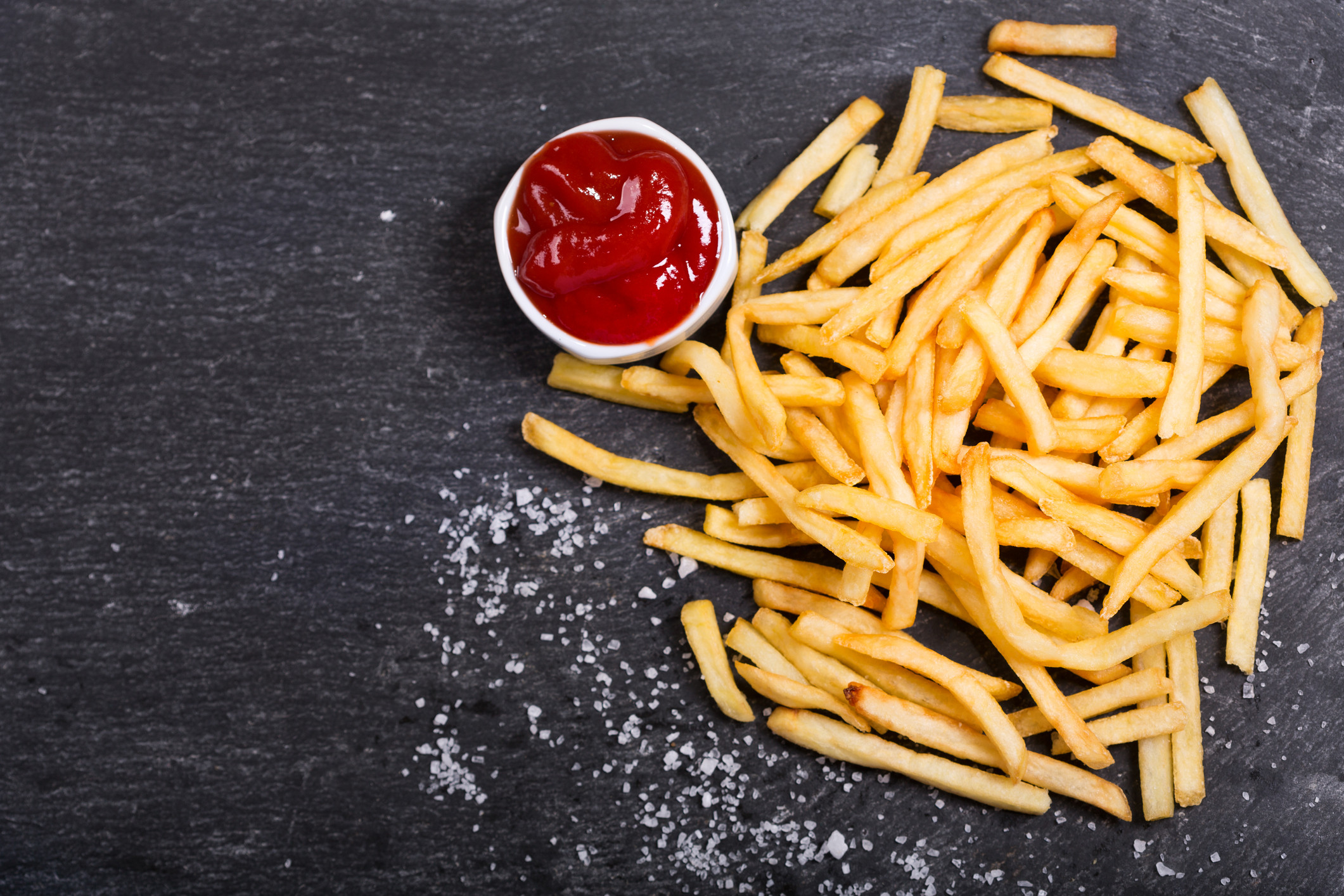 I thought it must be a slow news day. The New York Times ran a story about French fries with a conclusion that shocked no one: French fries aren’t a particularly healthy food choice. But is this anything new? And just how bad are they?

Could French fries actually kill you?

Maybe. At least, that’s the implication of the study that triggered the latest news coverage. Researchers found that regular consumers of French fries don’t live as long as those who eat them less often.

Of course, I immediately wondered: is it really the French fries? What else do big-time consumers of French fries do that might affect their longevity? Are they couch potatoes (or should I say couch fries)? Do they drink too much? I’m guessing their other food choices might not be the best. Maybe it’s the Big Macs, cheesecake, and smoking that’s responsible more than the fries? So, let’s take a closer look at the study.

In June 2017, researchers publishing in the American Journal of Clinical Nutrition described a study of 4,400 older adults monitored over an eight-year period that found:

The authors had some theories on why French fries might raise the risk of death, including:

But are French Fries really a “death food”?

This brings us to the real question raised by this new research: must you swear off French fries forever? I say no. Here’s why:

The coverage of this new research (“A weapon of dietary destruction!”) made it sound as though having fries with your meal is a death sentence. But let’s not overstate the “danger” of French fries. And let’s also face this irrefutable fact: they’re too good to give up.

But, if we think of them as an occasional indulgence and understand what a single portion of French fries looks like, there’s no reason to eliminate them from your diet. And they go great with a salad.