Exercise: You may need less than you think 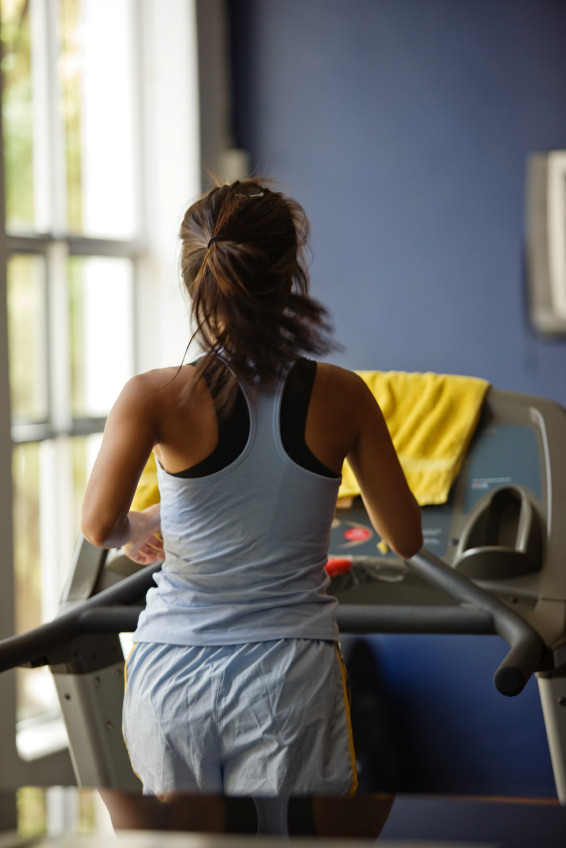 Regular exercise is one of the cornerstones for maintaining good health. Regular physical activity helps to prevent heart and blood vessel disease, diabetes, dementia, and even some types of cancer. But while the health benefits of exercise are indisputable, there is still a question about exactly how much exercise is needed to promote optimal health.

According to an  in The Journal of the American Medical Association by Thijs Eijsvogels and Paul Thompson, the answer may be “not as much as you might think.”

Every little bit of exercise counts

Drs. Eijsvogels and Thompson reviewed several published studies and concluded that as little as 15 minutes a day of moderate-intensity exercise — and only 8 minutes a day of vigorous-intensity exercise — reduced the risk of death. They referred to this as the “lowest effective dose.” This means that even a small amount of exercise may have substantial health benefits compared with being sedentary, and even people who are “too busy to exercise” can find this amount of time.

Another new study, published in JAMA Internal Medicine, found that young adults who were physically fit (as measured by endurance testing on a treadmill) had a lower risk of developing heart and blood vessel disease over the next three decades. For each additional minute a person was able to stay on the treadmill, there was a 15% reduction in the risk of death and a 12% reduction in the risk of heart and blood vessel disease.

Putting the “lowest effective dose” of exercise to work for you

Taken together, these two new studies further underscore a single conclusion: you don’t have to be a triathlete to achieve health benefits from physical activity. Even small amounts of exercise and modest increases in fitness can make a clear difference, and some exercise is always better than no exercise.

If you need to increase your level of physical activity, it may be a good idea to start by counting your daily steps using a Fitbit or similar device (there are also free apps for your phone or tablet that can count your steps). Gradually increase your daily goal, and before you know it, you will be on track towards having a longer and healthier life.

I have to look after my mother of 92 every day and night. I do not get the time to rea the paper as am constantly on the go. Maybe people should help the elderly and they would get daily exercise and do some good too.

yes, i agree too.

this is a very help full article .

great…How Can I be a part of this community ?

Well , we all use to follow good food tips from our side, but even then, what an expert will suggest can not be denied . I found nutri advice as such a helpful place to look for the healthy tips.

Any kind of regular exercise counts a lot to make your entire body active, and to get a strong immune system to resist with diseases, that may hamper your normal life. Exercise works in moving each and every body part, and to make it work more efficiently.

I bought an Apple Watch two months ago. The Activity app asked for my age, height and weight. It then set the targets for my daily movement, exercise and hourly, standing counts. It monitors my progresses to the set goals. It even encourages me to reach them. I am very happy with the app. The measurements it gives help me know how much more activities I can put in a given day – I am in my seventies. It is also easy to set up and to use.

I would like to buy an apple watch to monitor my exercise activity. Doing exercise needs a courage specially when you are doing it alone. I have no time going to the gym but through walking for 15 minutes everyday going to work I think it might helps, I am excited now to buy an Apple watch. Thank you for sharing your ideas.

I have been walking faithfully for 25 years with some uphill walking as well. It has made all the difference in my life! I average 30 minutes a day sometimes more. I love it. It is a stress buster!

Vigorous exercise may zap a person’s energy.
Why not recommend exercises like Taichi or chigong.
This type of exercises increase and store energy. Uses less energy but the benefits gain are more.
Easy on joints , relaxing , mindful , aerobic benefits etc … It’s a moving meditation.

Specially for middle age to senior citizens.
Growing old gracefully is the way to go.
One needs to invest early. Diet , exercises, sleep ,

As the article rightly says that one requires exercise of mild to moderate to intense depending on one ability and requirement most suitable to his existing condition which enhances his fitness and increase in immune system.
partha

Yes, what about us seniors??? I second that emotion!!!

Now, I realize more than ever that I have to go from my too comfortable
30 minutes a day to a good , hard 60 mins. A day. good article , but ,
Misleading heading!

I agree that this title of article is misleading. i walk at least 2 hrs per day vigorously. Yes i do as live on a farm with 6 rescue dogs. I am 77 yrs old and a female.

i ant to aplly so help me to win

One think I know about swimming after the even medium break better is forgetting about the best and most favourite swimming pool or Laguna y just try very easy place, with calm and quite warm water within a Happy Town …

What language are you speaking? Can’t understand what you’re trying to say…frustrating.

I agree that many of us are pressed for time, and I also understand the author’s take. More often than not, seems like those of us that are working hard to make a living are “all-or-nothing” types: if I can’t manage at least an hour of exercise either as a yoga class or jogging in my busy day, I have the tendency to feel like skipping it. But if I ask myself to practice for even 10 minutes, inevitably I practice for at least a little bit more. In this way, this article may be designed to help people who have big exercise aspirations at least begin and maintain. And from there, more time in exercise – which I would agree based on articles I’ve read that the U.S. especially could stand to increase – can grow.

Unless these folks have discovered something remarkable, I do believe that the “risk of death” remain at its traditional 100%.

Come on, guys, you are supposed to be Harvard; write more precisely, please.

Risk of death? Hey Harvard – one can be fit and healthy and exercise daily and be blown to bits in a restaurant nowadays. I expect better from Harvard.

We have a significant number of people in this country who are completely sedertery. If half of them can manage to exercise for 15 minutes a day it will have a bigger health effect than getting five percent to exercise for 88 minutes. Working people are not lacking information about exercise, they lack time. No working family with kids has 90 minutes free per day for each parent to exercise unless they are taking that time out of the workday.

AND more is better, up to 88 minutes/day of vigorous exercise. Why isn’t the medical recommendation and headline for this article focused on optimal health rather than minimal health??? We need MORE exercise than we think, not less. Jeez.

In response to Jeffery: I agree with you that the author seems to have read the study in a way that encourages less exercise and lower baseline health. I can’t read the actual studies but I wish Dr. Curfmann would comment on his analysis of the study results.

Thank you for sharing. Every Step counts. Walking is the easiest to do. Ideas for movement . Make sure you get up an move, sitting is the worst thing you can do for your body, it changes your posture, decreases circulation. Get up every 20 minutes and walk to get a drink of water.

Yes, i agree. Walking is the natural way to stay fit without costing a penny. 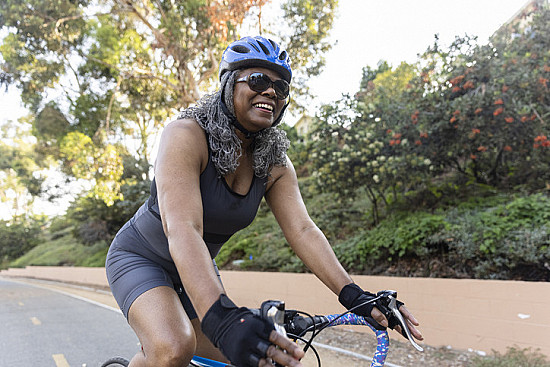 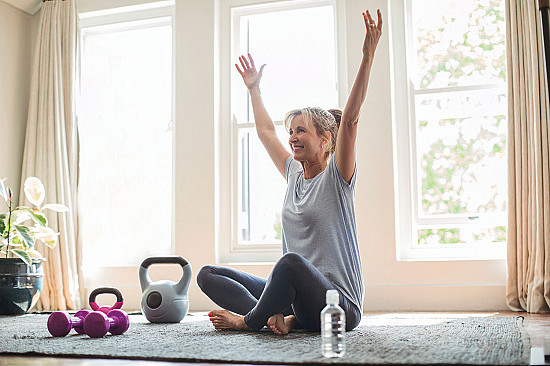 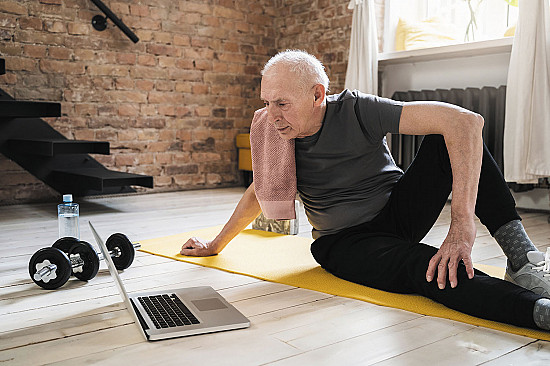 Tune in to better video workouts