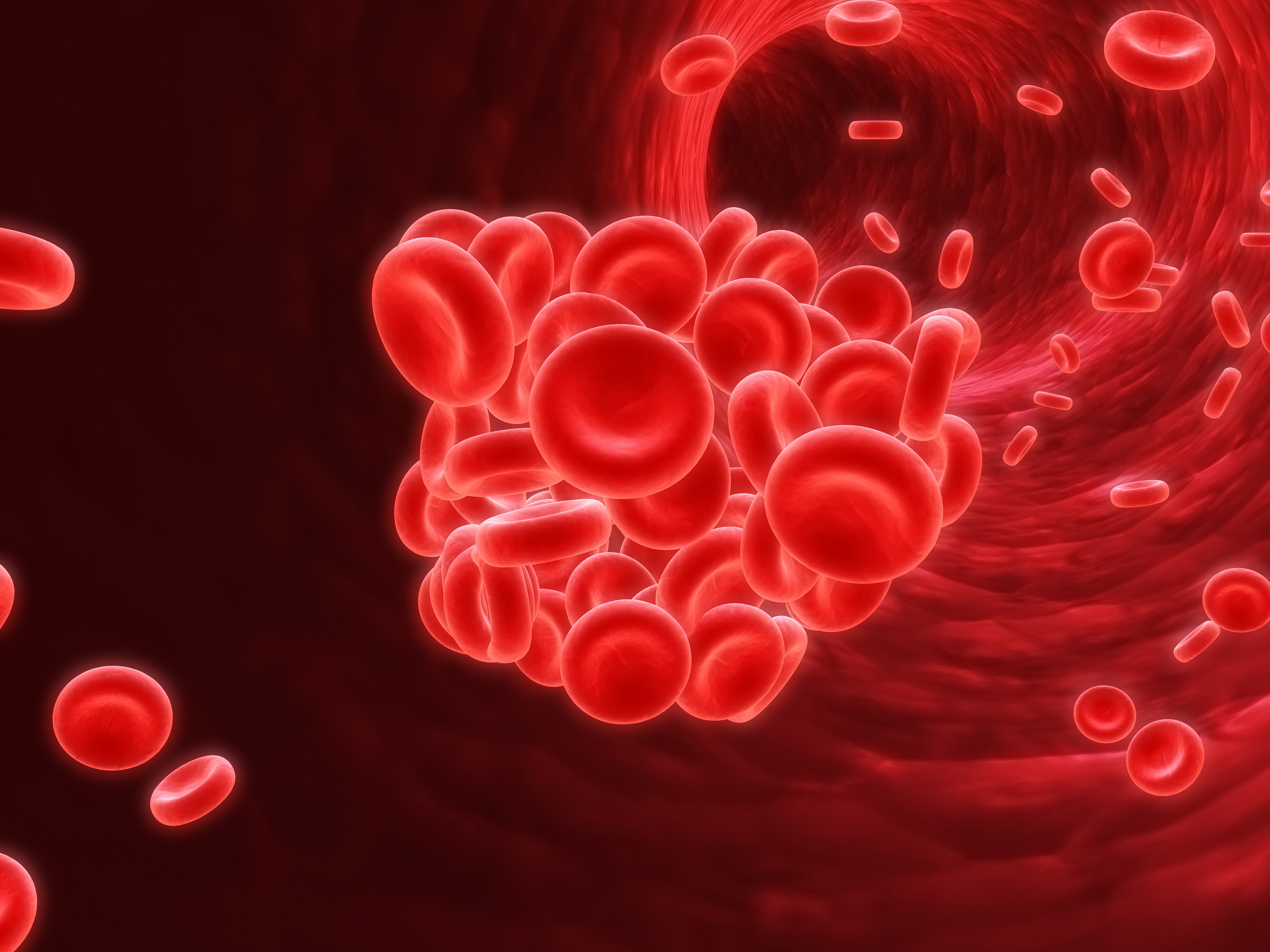 Blood clots that form in a leg vein cause a problem known as venous thromboembolism, or VTE. If the clot stays in the leg, it can cause swelling or pain. If it breaks away and travels to the lungs, it can cause a potentially deadly pulmonary embolism.

In about half of people who develop a VTE, doctors can identify what caused it. Common causes include an injury; surgery; pregnancy; taking hormones, such as testosterone or estrogen; an increased risk of clotting due to a genetic disorder or other disease; or slowed blood flow caused by prolonged bed rest, wearing a cast, or sitting for a long time. In the other half, VTE is something of a mystery. These are called "unprovoked" VTEs.

Cancer can make blood clot more easily. That’s why doctors often worry that a hidden, undiagnosed cancer is behind an unprovoked VTE, and order extensive testing such as CT scans to look for anything suspicious. Results of a study published in The New England Journal of Medicine (NEJM) suggest that these searches are usually fruitless — and costly.

Less may be more

For the NEJM study, Canadian researchers randomly assigned 854 patients with unprovoked VTEs to one of two groups.

Half had the usual tests done for people with unprovoked VTEs. These include:

The other half underwent comprehensive testing to look for hidden cancer. This included all of the "standard" tests plus enhanced CT scans of the abdomen and pelvis. Not only are these tests expensive, they expose people to radiation — and this exposure almost always turns out to be unnecessary.

Only 4% of the 854 people in the study were diagnosed with a new cancer during the 12 months after the clot appeared. And there was only a 1% chance of missing a hidden cancer with standard testing, as opposed to comprehensive testing.

An unprovoked VTE can be frightening, especially for people who have heard about possible links between VTEs and cancer. These results provide added reassurance that the risk of a hidden cancer is very low. And doing additional imaging to hunt for one just adds cost and radiation exposure without health benefit.

Some VTEs clearly happen "out of the blue." Others may be preventable. Here are some things you can do to prevent both provoked and unprovoked VTEs:

If you are admitted to the hospital or have surgery, ask your doctor about preventive treatment with blood thinners or leg "compressors."